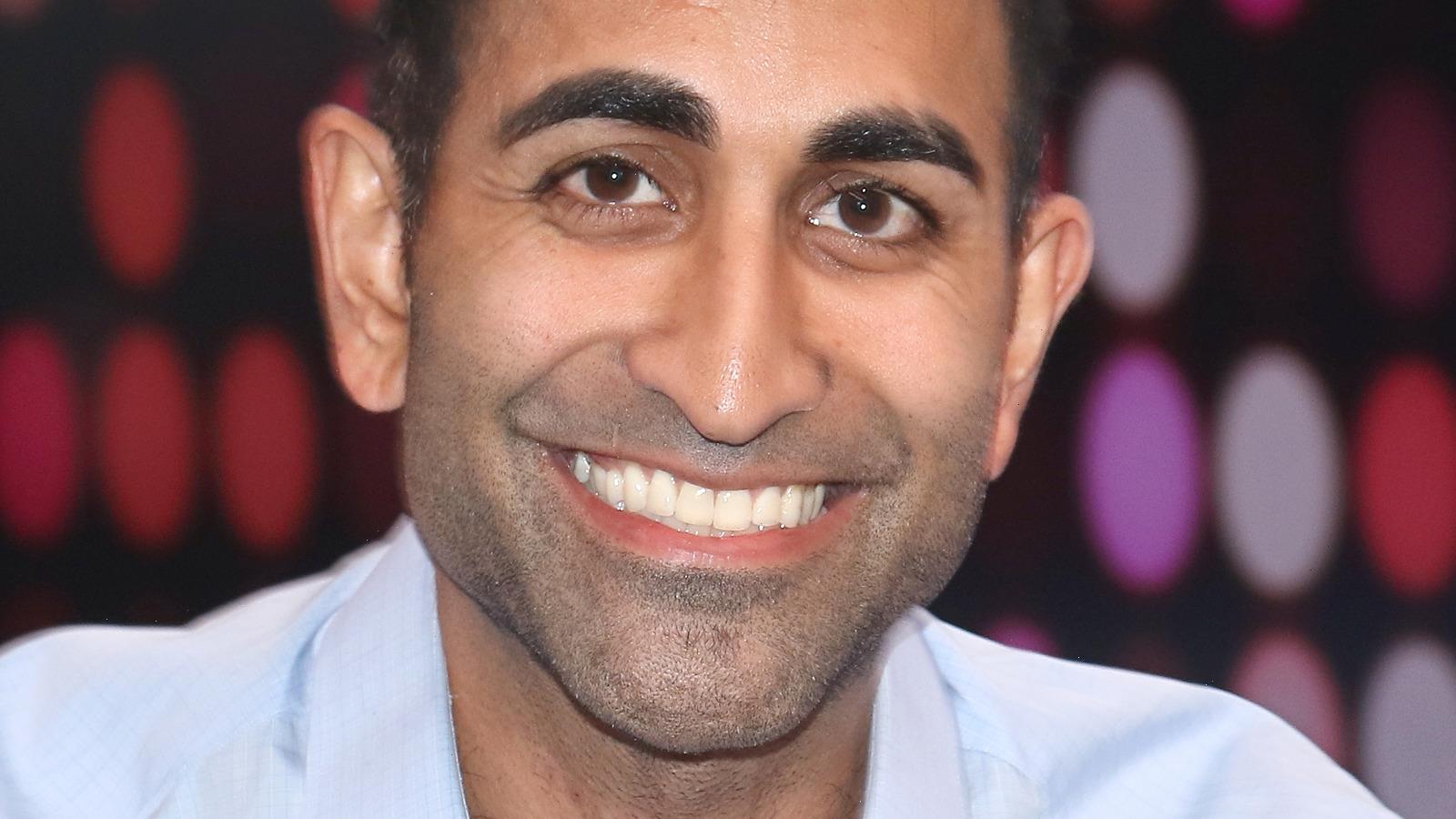 If you keep up with “Family Karma” on Bravo, your head is probably still spinning from the Season 2 premiere. Fans got an introduction to nine Indian American friends living in Miami while dealing with their traditional families, but this season promises much more drama.

Viewers will definitely see more of Monica Vaswani this season, who finally called it quits with her childhood sweetheart, Brian Benni. The two realized they were better off as friends, but Monica eventually found love again with another man from her past, restauranteur Rich Karam. And we can’t forget about couple Vishal Parvani and Richa Sadana — their engagement ceremony at the end of Season 1 was one for the ages!

Although things appeared rosy at the ceremony, Vishal and Richa are still not married, and as of April 2020, made no official wedding plans. He told Bravo at the time: “There hasn’t been a rush for three years, so why rush it now? And for the past two years, we’ve been long distance. So that’s a new hurdle and challenge that was pushed onto our relationship amongst the many other issues that we have that we need to address.”

But now, Vishal and Richa are officially done, and Vishal is opening up about their split. Get the details below.

Vishal Parvani gets candid on the end of his engagement

It seems like being in a long distance relationship (and the pandemic) took its toll on Vishal Parvani and Richa Samana. Vishal spoke out on the June 3 episode of Betches’ “Mention It All” podcast and dished on how time spent apart was one of the things that ended his engagement.

“You know, 2020, it was a hard year for everyone and unfortunately things were not very smooth on that front in our relationship going through the pandemic together,” he said. “We were quarantined apart, unfortunately, and that really took its toll on our relationship. Some will probably even call it a s**t show, but it was hard, and it’s not easy to navigate being quarantined apart for such a long period of time — it adds another toll to our relationship that I don’t know if we were ready to handle at that time.”

He continued, “During quarantine, we were getting into a lot of arguments and when we’re in a long distance relationship, it’s a lot easier for either one of us to ignore the other and just stop talking and not deal with the situation at hand. There were a lot of fights, a lot of tears were happening, and it just — I guess it’s easier to just cut communication off and keep living your life.”

Although Vishal seems down about the end of his engagement, we’ll have to see how it plays out in Season 2.