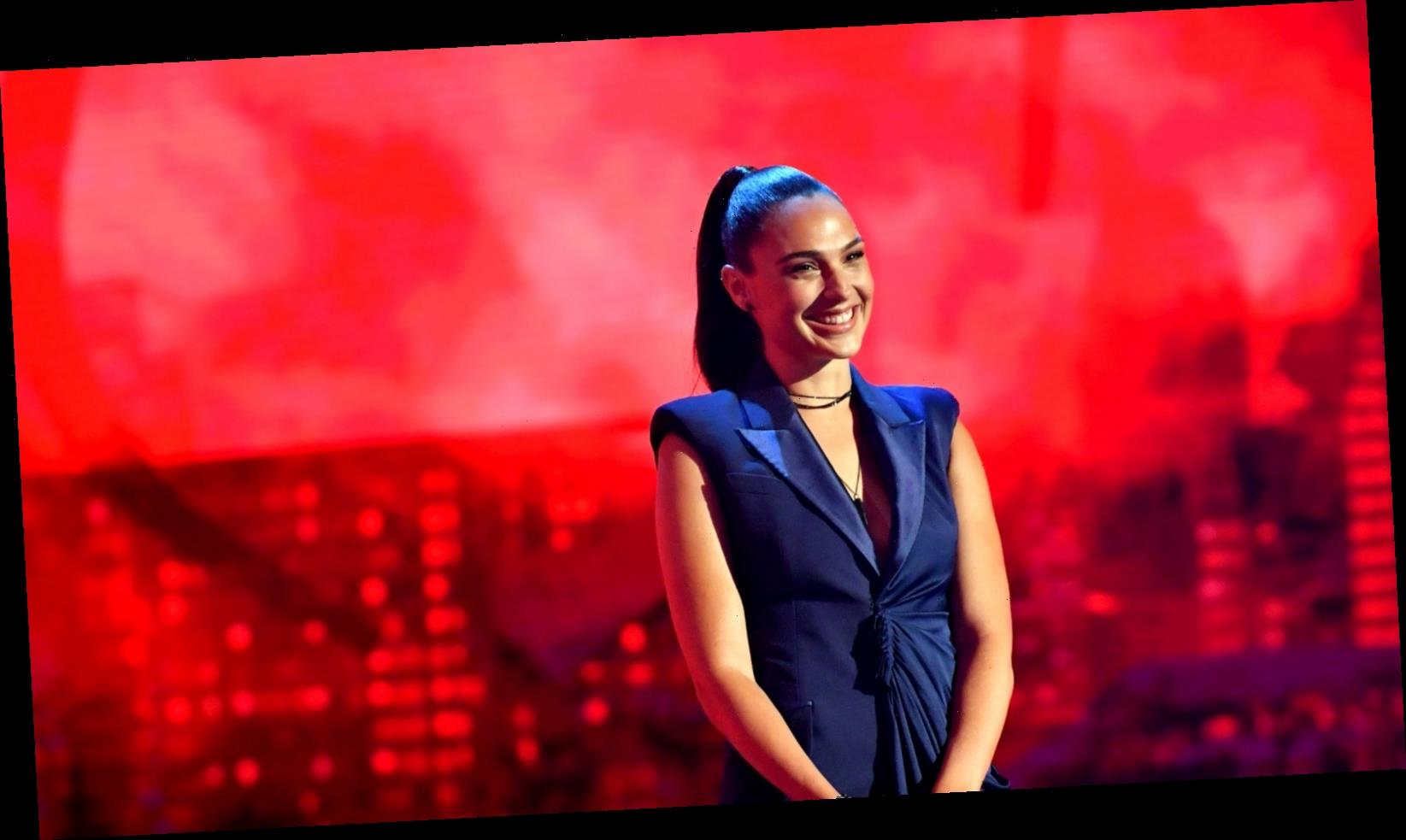 You likely know Gal Gadot as Wonder Woman. The Israeli actor took the world by storm in the iconic role in the 2017 film by the same name. In a world saturated with male-dominated superhero movies, Wonder Woman’s time had come. And wow, did she arrive: As Business Insider reported, the movie grossed over $821.749 million and became the most successful superhero origin movie of all time, surpassing Spider-Man, which was the longtime record-holder. But you may not be aware that this wasn’t the first time Gadot was poised to take over the world — nay, universe. Before she was an actor, Gadot was a model and was once up for the crown of Miss Universe.

However, that Miss Universe crown was not one the future Justice League star actually wanted to wear. As she recalled to Rolling Stone, the title “looked like too much responsibility.” So, Gadot “victoriously lost” the competition.

In 2004, Gadot won the title of Miss Israel, and it was a result she didn’t see coming. “I never thought I would win,” she admitted to Glamour magazine. “I was shocked when they crowned me.” And because she hadn’t expected to walk away from the competition as the victor, she really hadn’t expected to grapple with moving on to the next level of pageant competition: the Miss Universe contest. While she ultimately decided to compete for the crown, the pageant lifestyle wasn’t for her. She told Glamour she was “afraid” she’d win again, so she simply broke rules on purpose. “I showed up late,” she recalled. “I came without gowns. They tell you to come to breakfast in a gown. I was like, ‘No way am I having breakfast in a gown!’ Who needs to wear an evening gown at 10:30 A.M.?”

Gadot also admitted on The Late Late Show in 2016 that she didn’t want to win Miss Universe, but was grateful for the experience. And hey, even though she didn’t finish first, everything seemed to work out for her. The competition put her on the world stage and launched her career. In 2007, she was featured in Maxim’s Women of the Israeli Army issue. Cut to 2015 when she was, as The Hollywood Reporter noted, named the face of Gucci Bamboo. And then, of course, she nabbed another crown: the unmistakable golden headpiece of Wonder Woman.