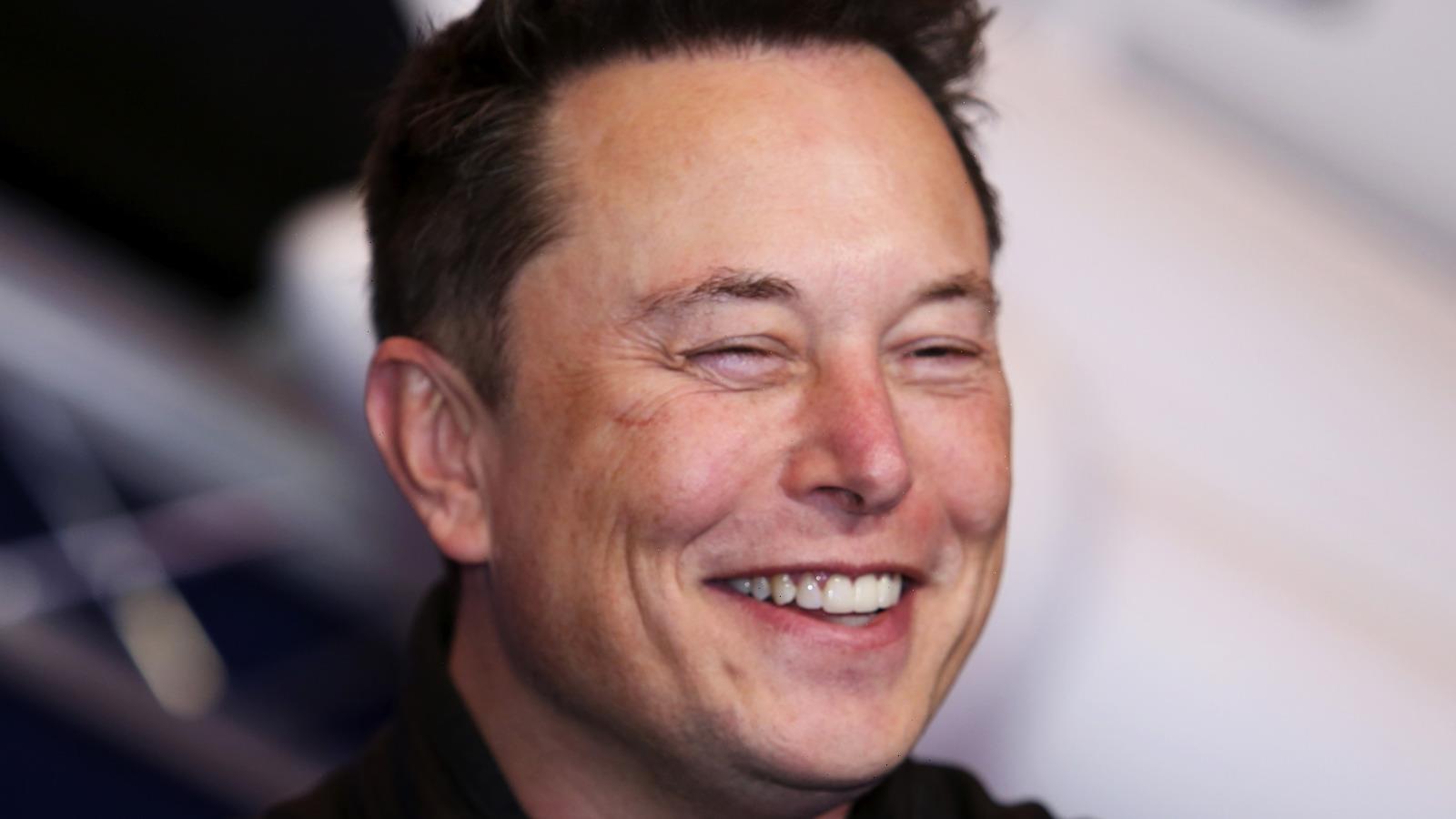 “Saturday Night Live” has had its fair share of interesting hosts throughout the years (see: Donald Trump in 2015, months before he became the Republican presidential candidate) and the latest to draw such a negative reaction from viewers — and cast members — is Elon Musk. On April 24, “SNL” tweeted that the tech billionaire would be hosting the live sketch comedy show on May 8, 2021, with Miley Cyrus as the musical performer. Musk confirmed his hosting gig in a tweet later that day.

After the announcement was made, “SNL” drew backlash for its decision in picking Musk due to his controversial comments on the risks of the coronavirus and his decision to not get the vaccine.

“I’m not at risk for COVID, nor are my kids,” Musk said in an interview with Kara Swisher from the New York Times in September 2020. He also implied that people shouldn’t be scared of the coronavirus causing fatalities because “everybody dies,” and pushed back on lockdown measures that were imposed by the states and government. Some online criticism honed in on the fact that “SNL” once again hired a rich businessman to host.

However, social media users are not the only ones upset with Musk, as the cast of “SNL” is too. This is what they had to say.

While public outcry from social media users about Elon Musk’s “Saturday Night Live” hosting gig was expected, many were surprised to see several cast members from the show roast the Tesla CEO as well.

Per CNN, Bowen Yang wrote “what the f*** does this even mean?” on his Instagram story, in response to Musk questioning if “SNL” was indeed a live show on his Twitter account, a tweet that included a smirking devil emoji. Meanwhile, cast member Andrew Dismuke seemed to openly oppose Musk as host, writing on his Instagram story, “[The] only CEO I want to do a sketch with is Cher-E Oteri.”

These comments are notable because it’s been a while since the live sketch show drew criticism from its own cast members. However, despite voicing their displeasure, none of the cast members have dropped out of the show yet, according to Page Six.

“SNL” cast members, though, do have the choice to make decisions as to whether or not they want to be on stage with Musk. “Speaking historically, if a cast member has been that unhappy, they don’t have to do it,” a source told Page Six. “[‘SNL’ boss Lorne Michaels] won’t ever make them do anything they don’t want to do.”

We’ll just have to wait and see if Musk will win over the cast members of “SNL” when he hosts, but it will be a much-talked about episode for sure.