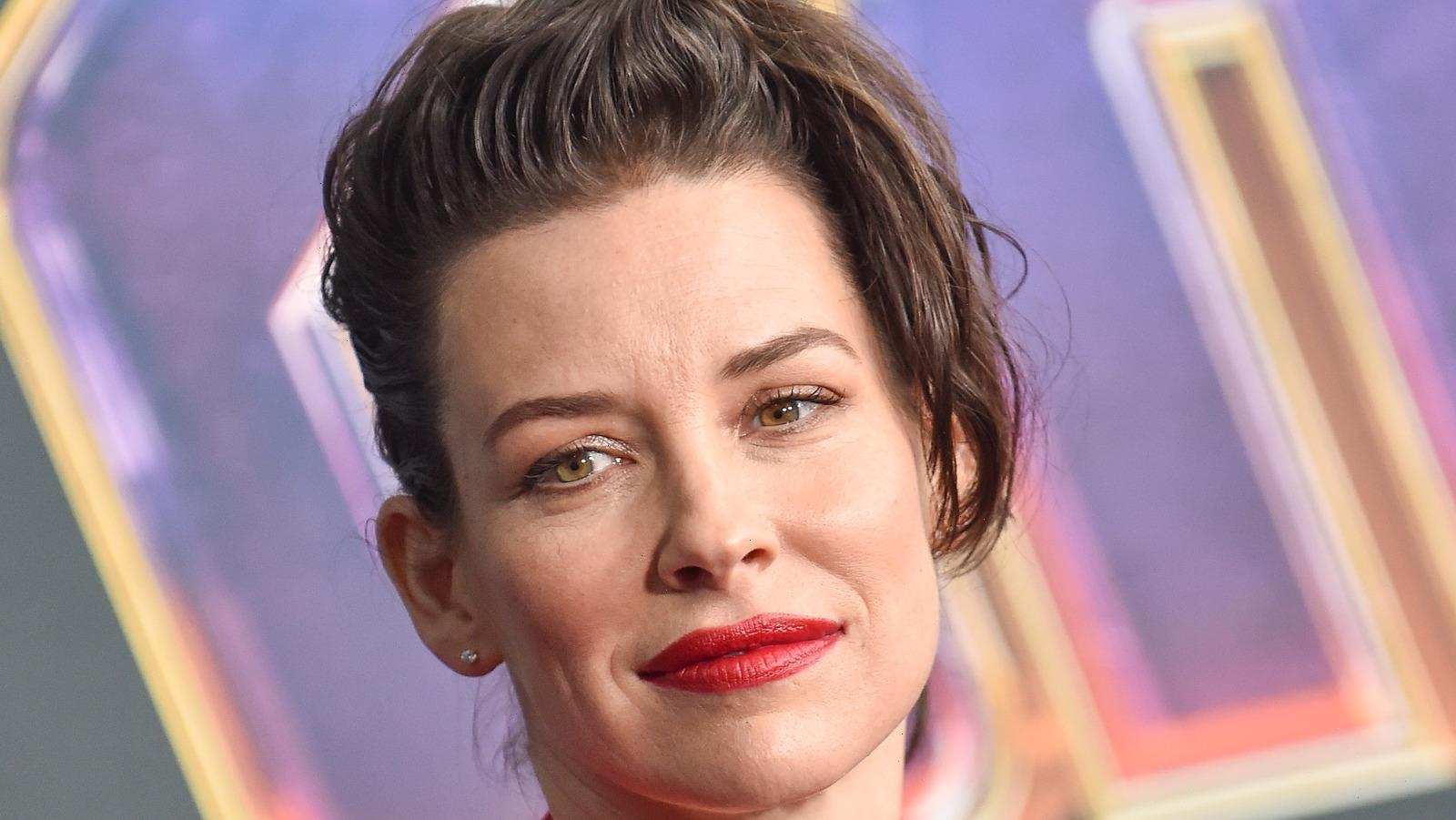 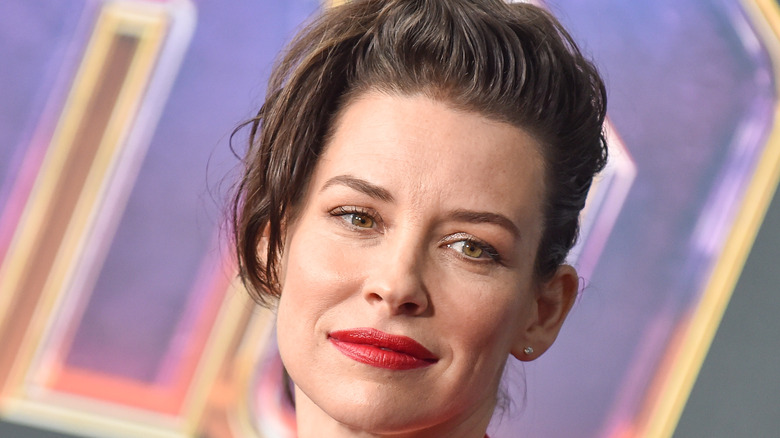 Evangeline Lilly is a household name in the entertainment biz, thanks to her breakout role as Kate Austen on the wildly popular J.J. Abrams series, “Lost” (via IMDb). After starring in all six seasons of the controversial show, Lilly went on to land starring roles in films like “The Hobbit: The Desolation of Smaug,” “The Hobbit: The Battle of the Five Armies,” “Ant-Man,” “Little Evil,” “Ant-Man and the Wasp,” “Avengers: Endgame,” and “Crisis.”

Although her starring role on “Lost” clearly catapulted her to A-list status in the industry, Lilly — who is no stranger to speaking her mind and issuing controversial takes on current events, like the coronavirus pandemic (via USA Today) — didn’t have any qualms about airing out her frustrations with her “Lost” character during an appearance on the podcast “The LOST Boys” in 2018. “I always thought she was obnoxious. I mean, not at the beginning. At the beginning, she was kind of cool, and then as the show went on, I felt like she became more and more predictable and obnoxious,” Lilly shared (via CheatSheet). “I felt that my character went from being autonomous — really having her own story, and her own journey, and her own agendas — to chasing two men around the island, and that irritated the s*** out of me.”

“There’s nothing wrong with women’s lives being characterized by relationships, and I think that happens to men and women,” she added. “But there was this eventual lack of dimension to what was going on with her.”

If it weren't for her role on 'Lost,' Evangeline Lilly might still be doing this job 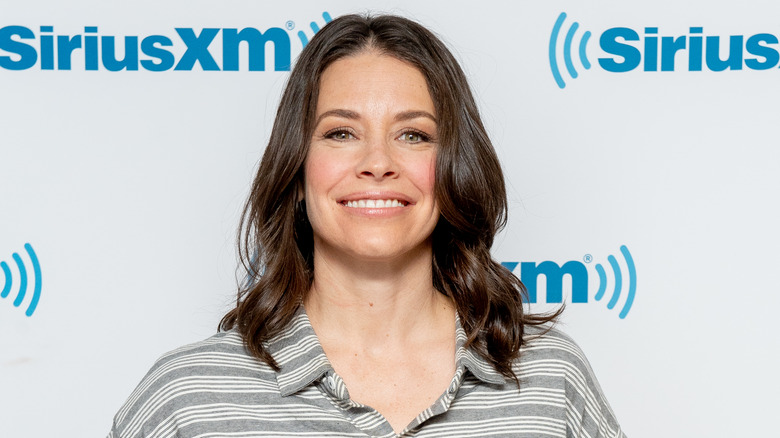 Although Evangeline Lilly had a few minor background roles before her breakout role on “Lost,” it was the show that really made her career skyrocket. Without landing the gig on “Lost,” Lilly might still be working as a flight attendant, as she did before she was an actress. “That job has no redeeming qualities. I didn’t like the people. I didn’t like the destinations. I didn’t like the recycled air, the crappy food,” she revealed to David Letterman in 2007 (via HuffPost).

The Marvel star went on to tell the late night talk show host about one particular guy who was giving her a hard time during a flight, and her way of handling the rude passenger is both shocking and kind of hilarious. “One time there was this guy who was really awful to me, and I was really struggling that day, because I had really bad gas. And as a flight attendant, you don’t let that go when you’re on a plane,” she revealed. “So this guy got under my skin to the point that finally I decided to save it all up, and when I was walking past him and when I got to row 48 … I let it rip, right in his face.”