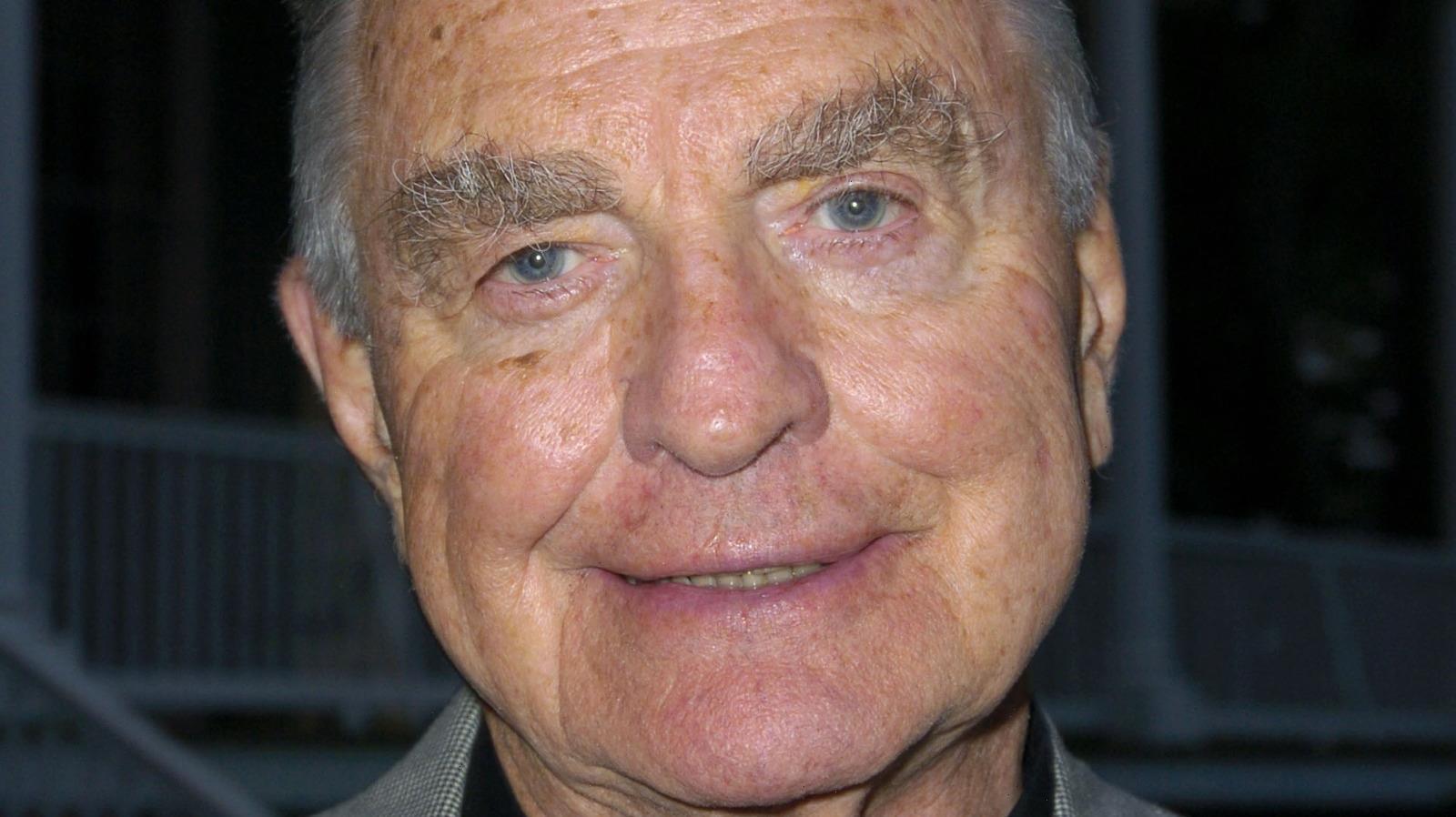 Ray MacDonnell, known for playing Dr. Joe Martin on the ABC soap “All My Children,” has died. He was 93 at the time of his death, according to the New York Post. He died of “natural causes” in his Chappaqua, N.Y. home and his daughter confirmed to Michael Fairman TV that close friends and family will attend a “private memorial.” MacDonnell is survived by his wife and three children, per the Post.

Fan tributes poured in after Michael Fairman reported MacDonnell’s death on Twitter. One fan wrote, “Patriarch of All my children. Rip Ray MacDonnell.” Another added, “Such sad news…truly one of the greatest and a sad day for all soap fans.” Yet another fan wrote, “May he Rest In Peace. He always made his character so human.”

Before he became a household name on daytime TV, MacDonnell went to Amherst College in Massachusetts and London’s Royal Academy as a Fulbright scholar. It’s clear MacDonnell left a lasting impact on the entertainment industry — keep reading for more details on his illustrious career. 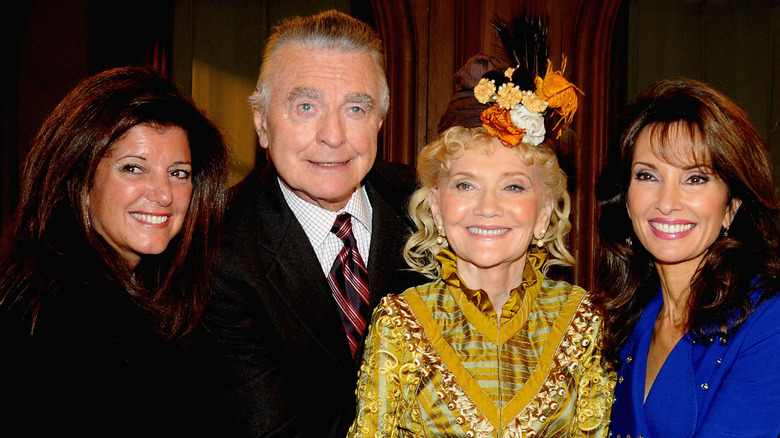 According to the New York Post, Ray MacDonnell burst onto the acting scene in 1953, and from 1961-1969, he starred as a businessman on CBS’ “The Edge of the Night.”

In 1967, he played Dick Tracy in a TV pilot and had a short run on Broadway in “Mame” from 1966-1970. He joined the “All My Children” cast in 1970 and stayed on for more than 40 years, eventually winning a Lifetime Achievement Award at the 2004 Daytime Emmys. Actor Mary Fickett told the Sun Sentinel in April 1995 what it was like to work with the soap star. “Ray and I have a sort of shorthand,” she said. “We know when a script is good and when we are just filler. We don’t even have to say a word. We just give a look. Over the years, we have formed a wonderful working and personal relationship.”

MacDonnell wrapped up his acting career in 2009, but couldn’t stay away from “All My Children,” per the Post. He starred as Dr. Joe Martin for the final episode in 2011 and again in 2013 for the online revival.