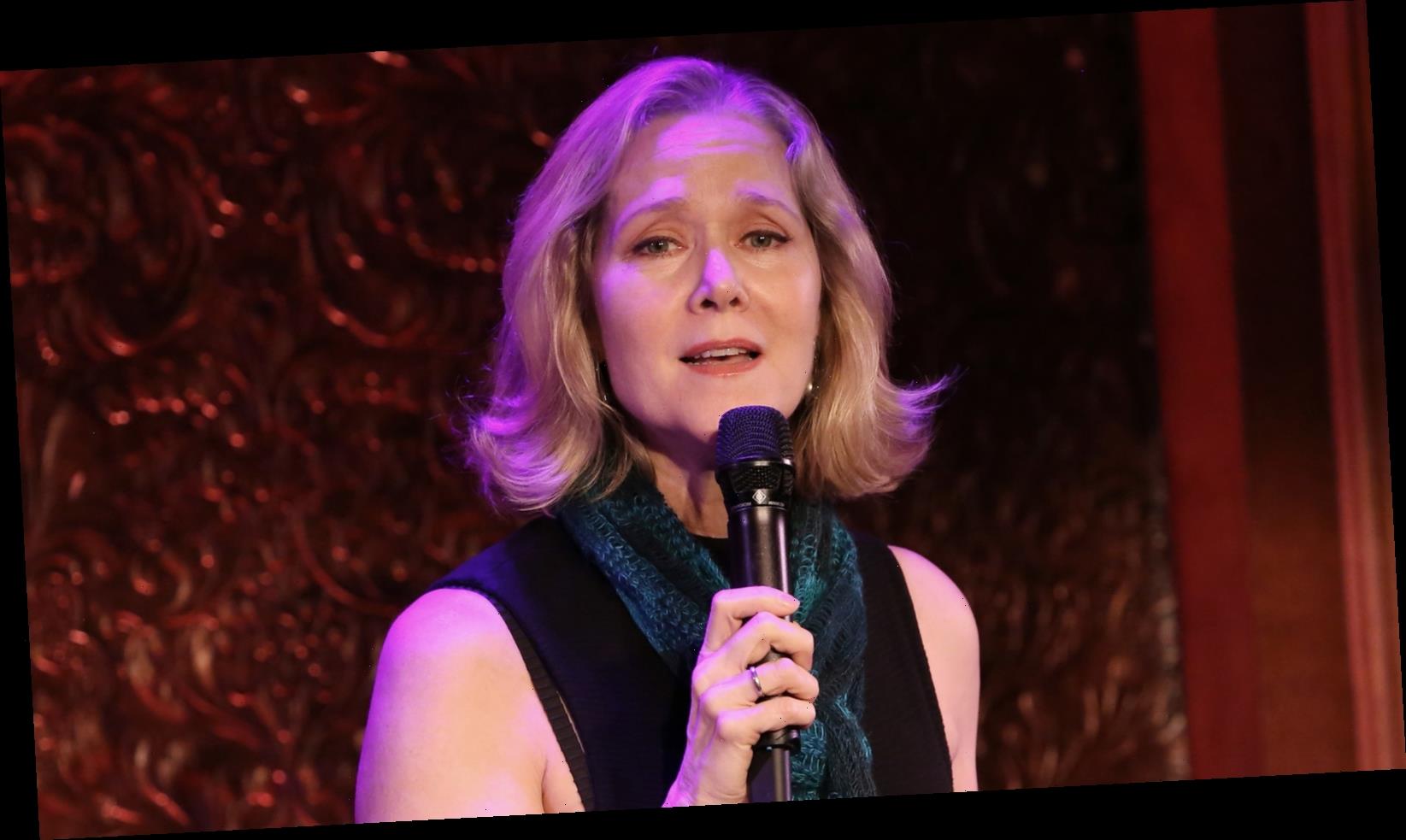 Rebecca Luker, a celebrated actress, singer, and three-time Tony Award nominee has died at the age of 59, according to The New York Times. Her death was confirmed by her agent, Sarah Fargo on Dec. 23, 2020.

Luker had a dedicated career on Broadway, performing in hit musicals such as The Sound of Music and The Music Man. She was known for her crystal-clear soprano on stage and made her debut on Broadway as part of the original cast of The Phantom of the Opera in 1988. She worked her way up to leading roles such as Magnolia, the captain’s teenage daughter whose life is turned upside down by a marriage to a riverboat gambler, in a revival of Showboat for which she earned her first Tony Award nomination for “Best Leading Actress in a Musical” in 1994. She snagged later nominations for her work as Mariam the librarian in The Music Man and as Mrs. Banks in Mary Poppins.

In addition to being on Broadway, Luker also graced the small screen with recurring roles in roles in NCIS: New Orleans, Law and Order: SVU, and Boardwalk Empire, and was featured in films like The Rewrite. Keep reading after the jump for the tragic details about Rebecca Luker’s passing.

Rebecca Luker revealed a tragic diagnosis before her death

Before her death, Rebecca Luker revealed in February 2020 that she’d been diagnosed with amyotrophic lateral sclerosis (A.L.S.), a progressive neurodegenerative disease.

“Hello friends. I have some tough news,” tweeted Luker on Feb. 9, 2020. “Late last year I was diagnosed with ALS. I have the best medical care in the world and the greatest support. My dear husband Danny has been an angel. I will get well. In the meantime, we fight and go forward. Keep us in your thoughts.” At the time, Luker’s announcement was met with an outpouring of support from Broadway colleagues and fans alike. Betty Buckley, Kelly O’Hara, Anika Noni Rose, and Ben Stiller were among those who sent well wishes to Luker, according to Deadline.

Despite her deteriorating health over the past year, The New York Post reported that Luker sang three songs at a summer 2020 benefit to raise money for A.L.S. research. Of the benefit, Luker told Broadway World, “It was hard to sing, but it was fun anyway.”

A native of Birmingham, Alabama, Luker was married and shared two stepsons with Broadway actor, Danny Burstein (pictured above with Luker), a seven-time Tony Nominee who recently starred in Moulin Rouge! We at Nicki Swift wish Luker’s family and friends all the best as they deal with this loss.