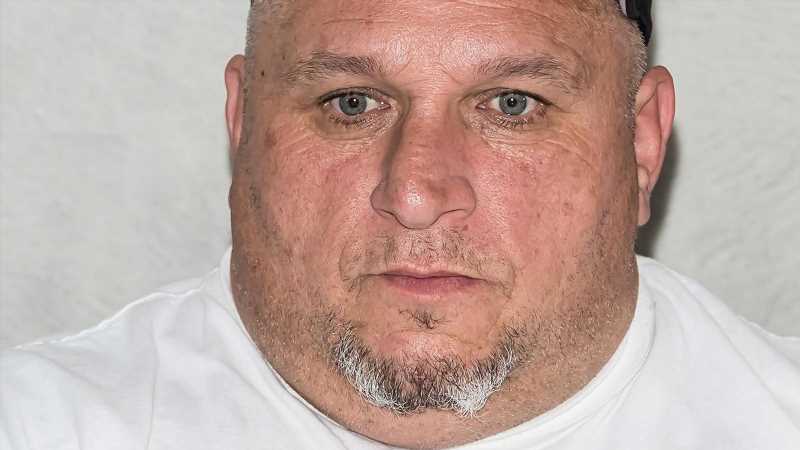 Fans of the A&E series “Wahlburgers” are mourning the death of Henry “Nacho” Laun. TMZ reports he died Tuesday at a hospital in Massachusetts. He was 54 years old.

TMZ first reported on May 22 that Laun was found unconscious in his car. Sources told TMZ he was driving from Boston to Cape Cod and stopped at a gas station. A customer at the gas station later noticed him unconscious in his car and called 911. At the time, sources told TMZ that he was in a coma with a severe underlying condition. Laun was later placed on life support and “was showing signs of recovery in recent days,” but ultimately did not pull through.

Laun was “an original member of Mark [Wahlberg]’s real life ‘entourage,'” per A&E. The two met as teenagers all the way back in the ’80s when Wahlberg picked a fight with him. The two later reconciled and remained close friends over the decades, with Wahlberg sometimes hiring him as a driver or additional security on sets.

Henry “Nacho” Laun was known for his extreme eating challenges on “Wahlburgers.” According to A&E, “What started as a bet to eat an enormous bowl of grated cheese grew into an ever-increasing array of challenges, including whole lobsters in the shell, golf divots, sour milk, and pint-sized bottles of hot sauce.” In one challenge, Nacho ate four burgers in nine minutes. “I think he’s a superstar in the making,” Mark Wahlberg said in the clip.

In 2016, Laun announced he would no longer be appearing on “Wahlburgers,” per Distractify. This led to a Change.org petition to get him back on the show, which got 135 signatures. Although he stopped appearing on “Wahlburgers,” Laun kept himself busy. In June 2019 he participated in a Celebrity Boxing match against Thomas Markle Jr., estranged brother of Meghan Markle, according to the Daily Mail.

“It could be a slug fest,” Laun told the paper. “If they wanna bust out the ten ounce gloves fine, the 16, no problem. I’ll go mano a mano, old school, I’ll go bare-knuckle too if I have to – that’s why they call me the EXTREME.”

TMZ reports Laun’s attorney and friends are in the process of creating a GoFundMe to assist with funeral costs. He will be missed.