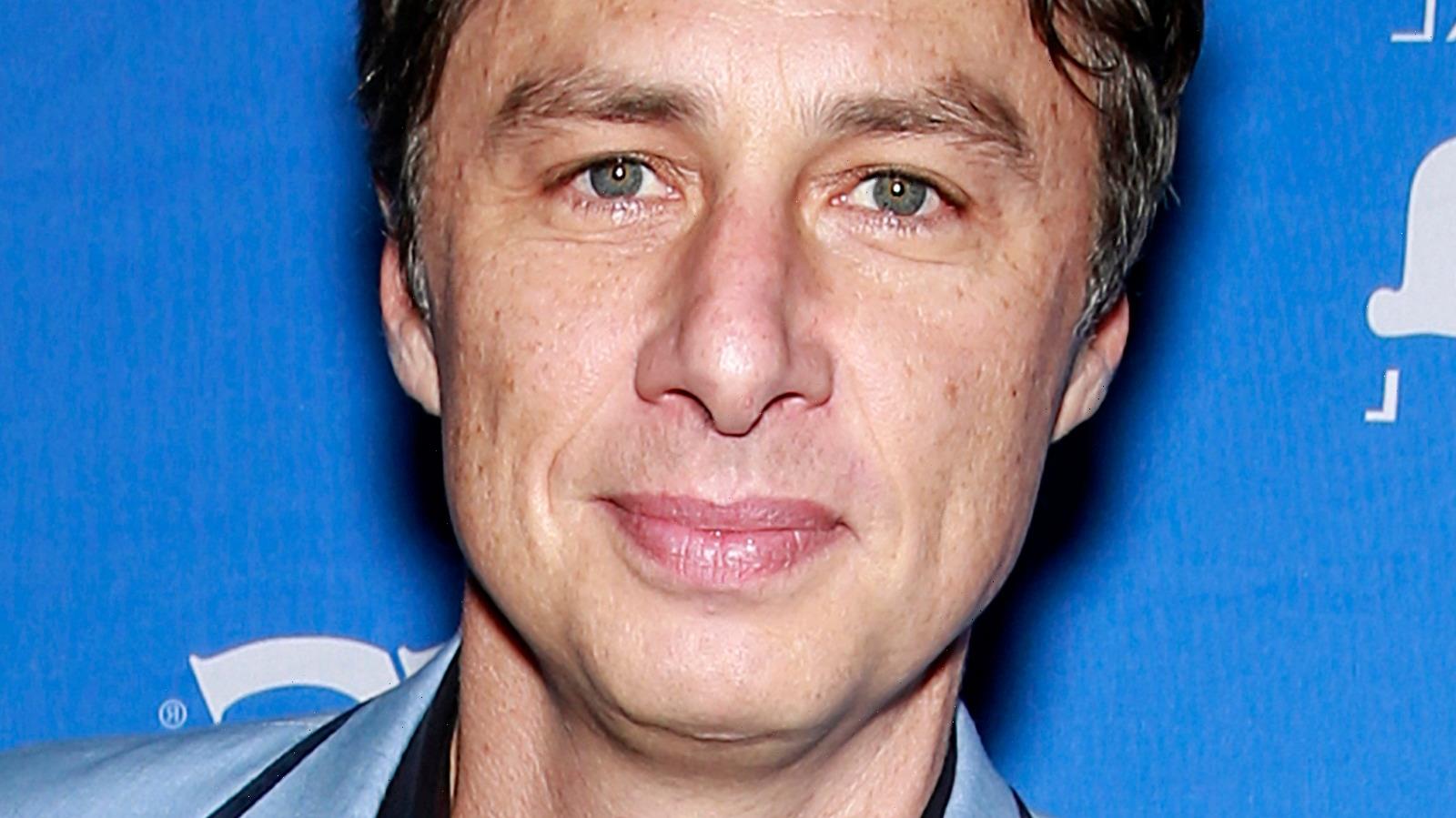 Broadway star Nick Cordero died at age 41 from complications of COVID-19 in July 2020, leaving behind his wife, Amanda Kloots, and their young son, Elvis. Following his death, his good friend Zach Braff stepped up to support the family just like he promised. “The last thing he ever texted me was to look out for his wife and one-year-old son, Elvis,” the “Scrubs” star wrote in his Instagram tribute. “I promise the world they will never want for anything.”

Though Braff and Kloots were always good friends, Cordero’s death brought them even closer — and they traveled to New York City together on September 2 to attend Broadway’s “Waitress” re-opening in honor of Cordero. According to E! News, the musical paid tribute to the late star by including a menu board on set that featured the words a “Big Ol Slice of Live Your Life Pie,” which is a nod to Cordero’s song, “Live Your Life.”

Scroll ahead to learn more about Braff and Kloots’ relationship, including the big ways in which the actor has been there for her. 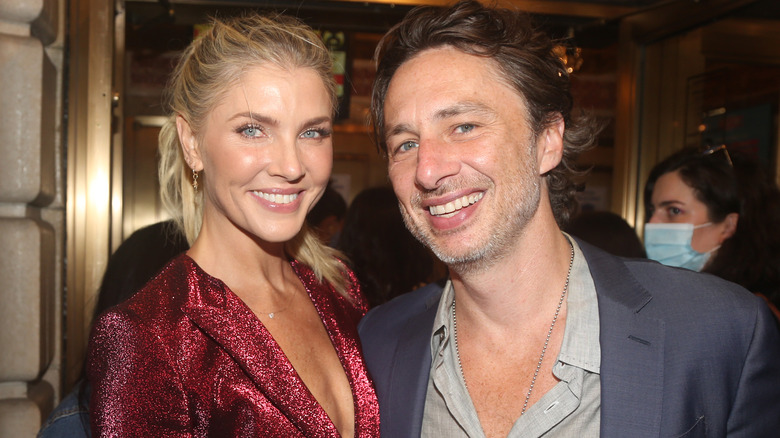 Zach Braff was there for Amanda Kloots throughout Nick Cordero’s three-month hospitalization by letting her and her son, Elvis, stay in his guesthouse. “The Talk” co-host thanked her friend’s generosity via Instagram, revealing this isn’t the first time he’s let her family stay with him. “Many of you know that he so graciously gave Nick, Elvis, and I a home to live in when we first moved to LA,” she wrote. “During Nicks hospital battle he even welcomed my family into that home so Elvis and I weren’t alone. If anyone else knows this story first hand, it is him. The love and friendship runs deep between us.”

Later, Braff admitted it was “f**king tragic” to witness Kloots mourn Cordero. “[Amanda] would be 10 feet away from us, Florence [Pugh] and I, and sobbing,” he recalled on the “Fake Doctors, Real Friends” podcast. “And we couldn’t go hug her. We would literally stand 10 feet away from her and watch our friend sobbing.”

Amanda Kloots and Zach Braff have a brother-sister bond 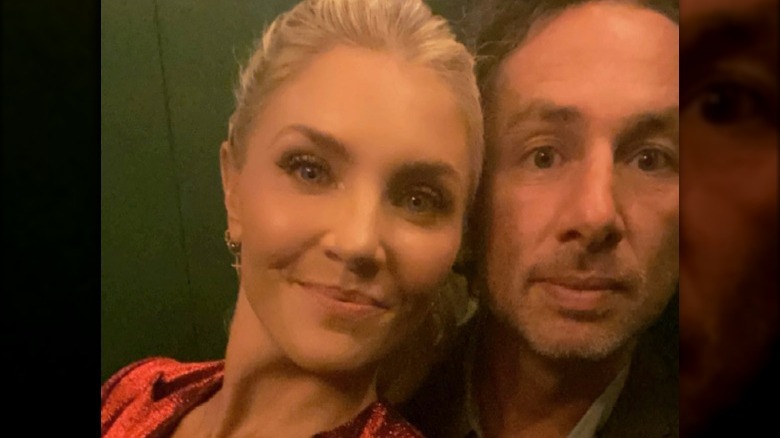 More than a year after her husband’s death, Amanda Kloots considers herself “lucky” to call Zach Braff her friend. She described her connection with him to Us Weekly as “kind of like a brother and sister in a way” and revealed they have a “very great honest relationship.” She also told the magazine that the actor has been such a support for her and her son ever since Nick Cordero got sick, adding the two “really do love each other and support one another and cheer each other on.”

“Zach is such a dear friend,” Kloots continued. “He’s one of the most generous human beings, and if you’re lucky enough to call yourself one of his friends, you are very lucky.”

Braff feels the same about “The Talk” co-host and previously praised her strength amidst all her heartbreak over losing the love of her life. “Amanda doesn’t believe in giving up. She fought with all her might until Nick’s last breath,” he told People. “She didn’t just sit there and wait to be told what to do by the doctors; she began to research and ask questions and built a global army of supporters. She is one of the strongest human beings I have ever met.”