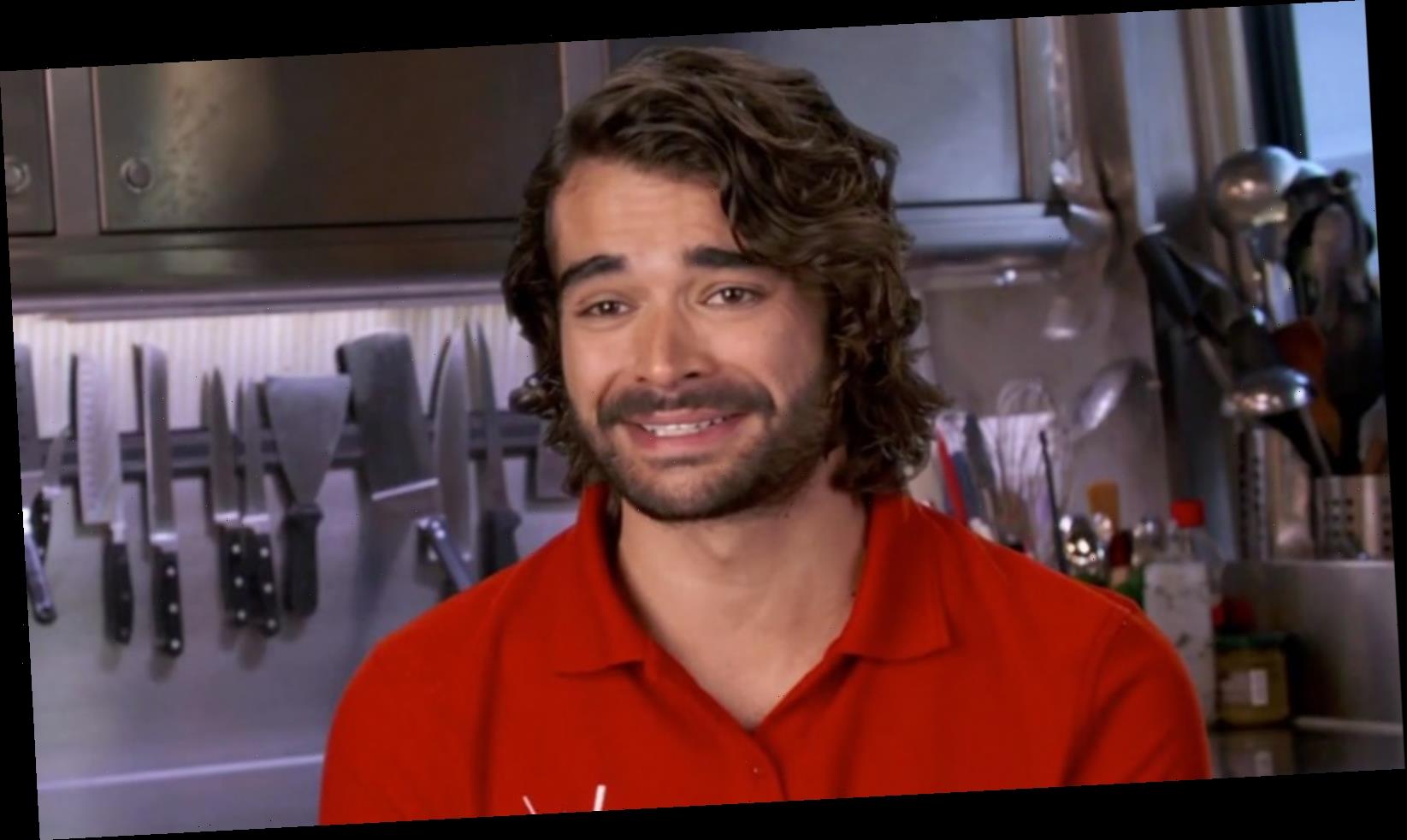 Chef Kiko Lorran’s forced exit from Season 5 of Bravo’s Below Deck Med was somewhat controversial for fans. On one hand, Chef Kiko served nachos to the charter guests, and we already know from watching Chef Mila’s downward spiral on the show, that’s just not okay. On the other hand, Kiko brought such positive energy to the galley of superyacht Wellington, you’d think a lapse in judgement here and there could easily be excused. Followers of his Instagram account think so, anyway. One commenter said of Kiko’s firing, “My heart broke seeing your heart broken. You seem to be such a pure, kind, and gentle soul… That should not have gone down the way it did.”

To be fair, nachos weren’t Kiko’s only problem. They were just one part of a poorly planned, Vegas-themed dinner, over which Captain Sandy Yawn could not contain her disappointment. According to Distractify, the Las Vegas theme was the request of the guests, and Kiko, having never been to the Sin City in his life, asked chief stewardess Hannah Ferrier for her input. The nachos were technically Hannah’s suggestion, as were a plate of truffle fries, but those things, combined with Kiko’s plan of fried chicken and shrimp cocktail, simply did not add up to a recipe for success.

After Captain Sandy Yawn sacked Kiko Lorran, the Below Deck Med chef reacted the way most of us would if we’d just been fired on national television — by going to bed and crying all night (per Vulture). But, rather than walk off the boat the next morning like many of us would have liked to do, Chef Kiko stayed on board and finished out the rest of the charter, cooking for the crew and guests as if it was (still) his job. What a class act!

Per The Daily Dish, Kiko explained in August 2020, “I ask myself, ‘Am I a quitter?’ I never quit. I never quit. Never quit a job. Never. It’s better I finish because that’s my personality. And that’s why I decided to stay, even though it was hurting me so bad.” The chef’s decision led to him cooking one of his best meals of the season for the charter’s final dinner, and he was rewarded with a round of applause from the guests. Kiko noted to the outlet, “I think I left with a good impression,” adding, “Food is love for me. It’s not just technique or anything like that … I was proud of myself.”

Even though it was clear to viewers that Captain Sandy Yawn fired Chef Kiko Lorran on the show, Sandy has a different version of events. In a now-deleted tweet captured by one savvy follower, Captain Sandy claimed that Kiko had quit. She followed that comment up with another now-deleted tweet, implying that Kiko allegedly lied about his experience on his resume. Obviously, those shady moves were not a good look for the Below Deck Med captain, and only served to fuel fans’ feelings that Kiko didn’t truly deserve to be fired.

For his part, Kiko told The Daily Dish that although he has nothing against Captain Sandy personally, he wouldn’t necessarily jump at the chance to work with her again. When asked in a July 2020 interview with In Touch whether he enjoyed working with the captain, Kiko kept it classy and simply said with a laugh, “Next question.”

The chef seems to be doing just fine since leaving the show. The Daily Dish reports that Kiko zipped off to France, South Africa, and the U.S. before quarantining in Hawaii during the COVID-19 shut down. As for what Chef Kiko is up to now, it seems being let go from the galley of Below Deck Med hasn’t damaged his career one bit. In an August 2020 interview with Decider, Kiko revealed he’d just signed a two-year contract to sail around the world on a catamaran.