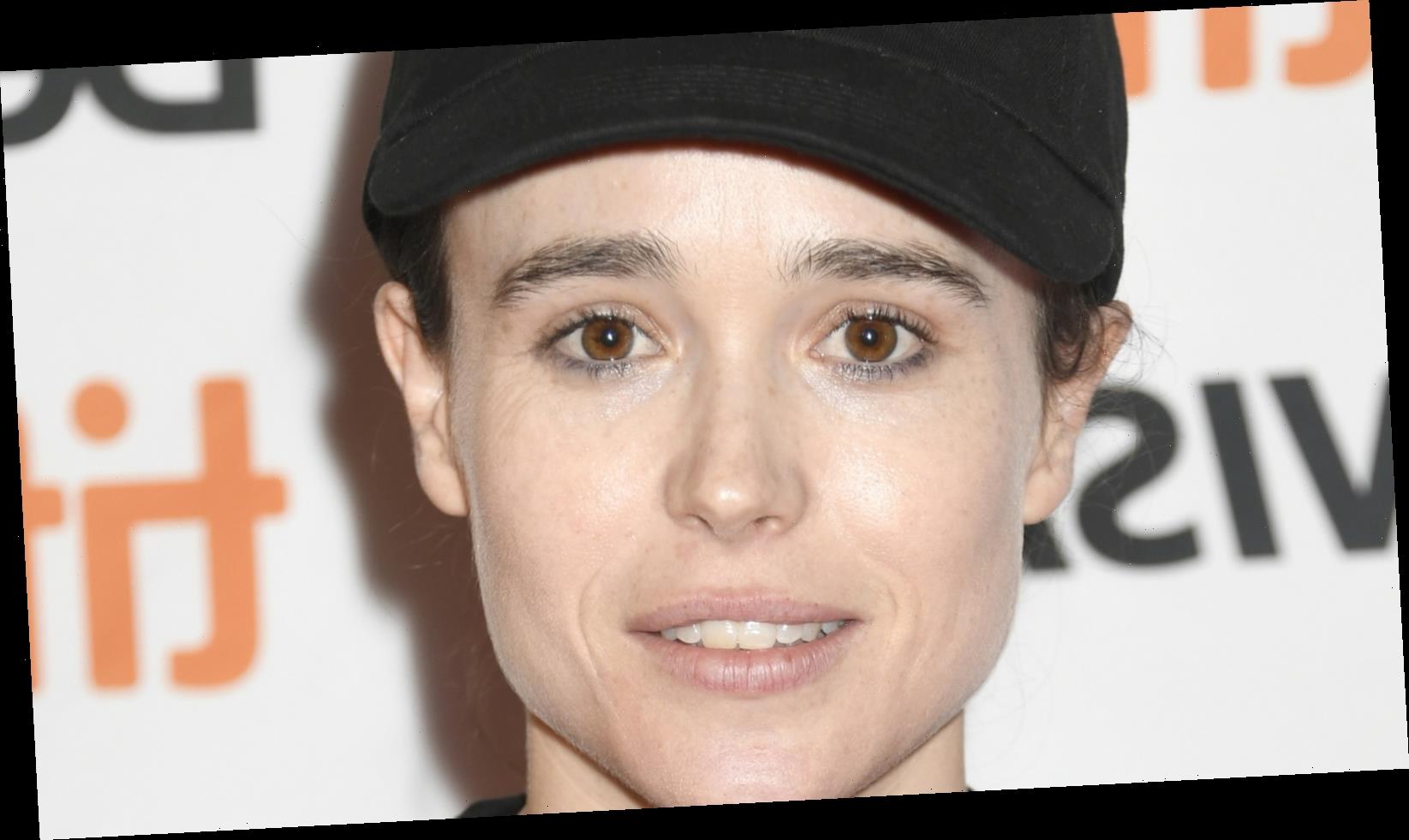 Elliot Page has cut his hair short, and “could not have enjoyed it more,” he celebrated to Time. Page didn’t particularly like it when his hair was long. He grew it out for his career. But long hair, feminine clothing, and preening for cameras on the red carpet took their toll on The Umbrella Academy star. He found that he couldn’t recognize himself when looking in the mirror, he stopped looking at pictures of himself, altogether. “It was a toxic situation for me — the fear that comes with the hiding,” Page told Style. Soon the actor started to feel it in his body: depression, anxiety, and panic attacks followed.

If you’re spellbound by his performance as Vanya in The Umbrella Academy, that’s likely because Page very viscerally empathized with her anguish. The actor told Style that he connected to his character, “both emotionally and spiritually … I understood very clearly how she is an outsider in so many ways.” Maybe it’s no coincidence that, as Vanya has come into her own in hit Netflix series, so too has Page come into his own. On the set of The Umbrella Academy, coworkers notice that Elliot Page is visibly lighter and more prone to laughter (via Time). Much of that newly acquired levity has to do with the actor’s decision to undergo top surgery.

When Elliot Page came out as transgender in early December 2020, he was recovering from top surgery. “My joy is real, but it is also fragile,” he wrote on Instagram, “the truth is, despite feeling profoundly happy right now and knowing how much privilege I carry, I am also scared. I’m scared of the invasiveness, the hate, the ‘jokes’ and of violence.”

To Time, Page described top surgery as transformative. The energy he used expend, agonizing over the discomfort he felt about his body, can now be repurposed into anything and everything else. All trans people may not opt for surgery, but for Page, the procedure he underwent was “not only life-changing but lifesaving.” For him, personally, it’s overcome an inner disagreement that was tearing him apart: one where the person he knew himself to be was not represented in the body he walked around in, and that people interacted with every day. “I’m really excited to act, now that I’m fully who I am, in this body,” Page told Time.

Elliot Page is also eager to serve as a mirror for others. “It feels absolutely crucial because it is life or death,” he told Style, “especially right now when trans life is being brutally attacked [with] just absolute cruelty. Those of us with privilege have to step up. We have to step up.”

If you or someone you know is struggling with mental health, please contact the Crisis Text Line by texting HOME to 741741, call the National Alliance on Mental Illness Helpline at 1-800-950-NAMI (6264), or visit the National Institute of Mental Health website.