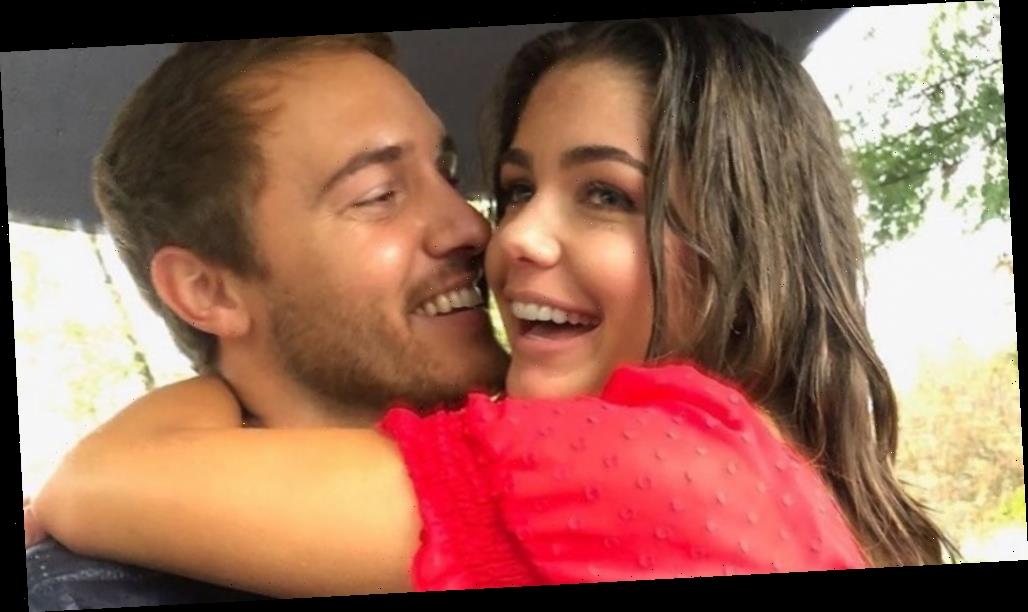 Hannah Ann Sluss is officially single and totally fine with it, but for a few short weeks she was engaged to Peter Weber. She sort of won his season of The Bachelor, although we’re going to have to call her win a technicality since Madison Prewett self-eliminated, and Peter ended up breaking off his engagement to Hannah Ann not long after the final rose ceremony and ended up rekindling his relationship with Madison.

Still, for a brief period of time, Hannah Ann was the owner of one stunningly beautiful engagement ring that will now be sent to the Bachelor “ring graveyard,” where rings from failed Bachelor-franchise engagements are sent.

As Bachelor host Chris Harrison told EW, there’s a stipulation in the contract that the ring has to be returned if the engagement is called off within a certain time frame. He revealed that, after a few years, the recipient of one of the rings handed out on the show is allowed to keep it, but since Hannah Ann’s engagement lasted mere weeks, she definitely would not have been allowed to hold on to the rock that Peter proposed with.

It’s a pity, too, because the ring that Peter presented Hannah Ann with was absolutely gorgeous. According to E! News, the eye-catching sparkler features a massive pear-shaped diamond, surrounded by 99 round diamonds and has a total diamond weight of 3.27 carats. The ring was, like all Bachelor rings, designed by Neil Lane and was made by hand in his Los Angeles workshop.

Hannah Ann dramatically gave her engagement ring back to Peter during their breakup as she berated him for breaking her trust. “I don’t need anything more from you,” she said as she handed him the stunning sparkler in an emotional scene. “You’ve done enough damage. I’m done.”