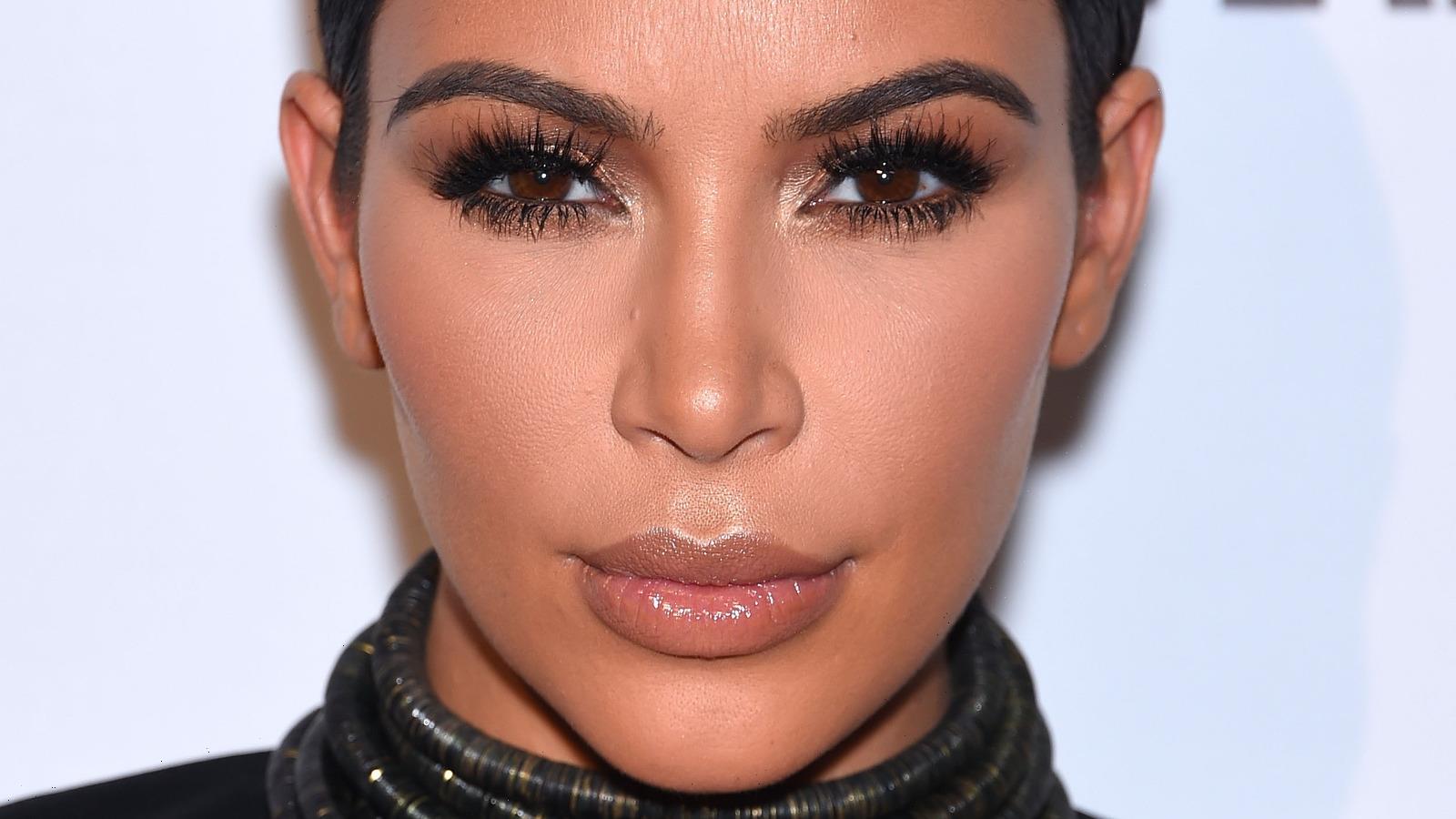 We all know that Kim Kardashian runs in some very A-List circles. The “Keeping Up with the Kardashians” star has a very long roster of celebrity friends, and she’s proven she’s not afraid to show them off on social media and at fancy parties.

Per Screen Rant, Kim’s list of besties pretty much reads like a who’s who of Hollywood. Her circle of close friends includes big names such as Paris Hilton, La La Anthony, and Chrissy Teigen (while we also know Kim’s not afraid to cut a friend out of her life if things go a little south, either. Sorry, Larsa Pippen!)

But it turns out Kim has a friend not everyone knew she was so close to — Kate Moss. The reality star and British supermodel surprised fans when they were spotted hanging out together on June 28 when they took their apparent friendship international to a surprising location.

But what’s really going on between Kim Kardashian and Kate Moss? Read on for what we know about this somewhat unexpected friendship. 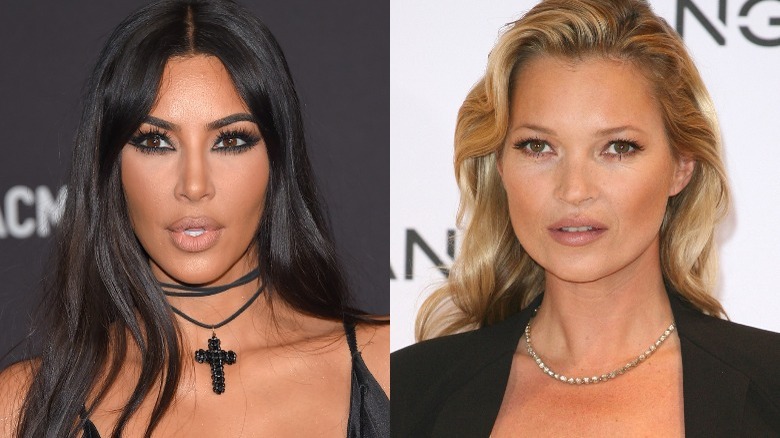 Kim Kardashian and Kate Moss spent some quality time together on June 28 when they were photographed alongside Moss’s daughter, Lila Grace, while getting a tour of the Vatican (via Daily Mail). The trio were snapped in a black vehicle before they exited to take in the sights.

While this may not be the first friendship may people think of when it comes to A-List pals, it turns out the two have actually known each other for a while. Kim and Moss were snapped posing together as far back as 2014 when they partied with Kim’s estranged husband, Kanye West, and Naomi Campbell (via Marie Claire). The group were living it up in Ibiza alongside stars like Jared Leto and Justin Bieber for the 40th birthday party of Givenchy’s then Creative Director, Riccardo Tisci.

The two were also seen chatting up a storm — with David Beckham, no less! — while attending a Miami Dior fashion show in December 2019 (via The Sun).

Kim has spoken out about how much she loves the British model, too. In 2014, she told Daily Mail that Moss was her beauty icon, admitting, “I love Kate Moss.” She continued, “I love how she wears her winged eyeliner and her messy hair and how it looks so effortless but still put together. It looks beachy and messy at the same time; I love her glamour.” Quite the compliment from Kim!