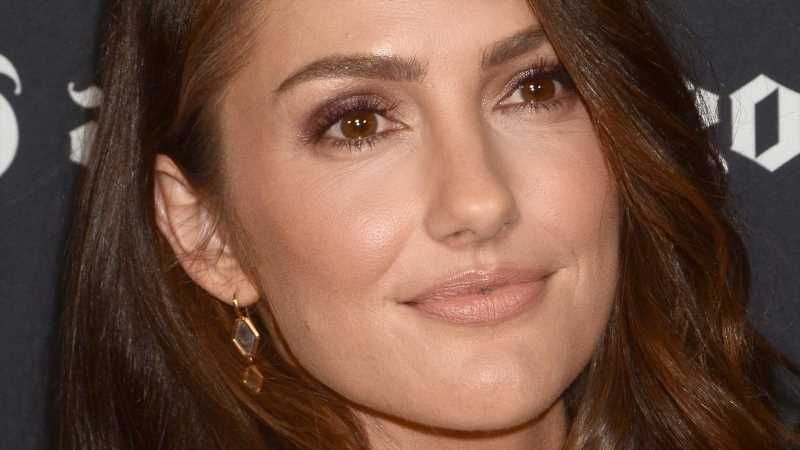 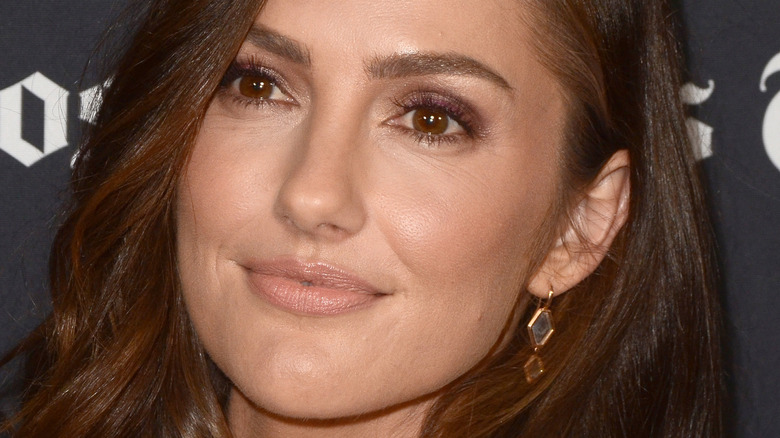 Minka Kelly and Derek Jeter seemed to be a match made in heaven when they began dating in 2008. So when the couple suddenly called it quits in 2011, just one month after the actress was seen gushing over the former New York Yankee, many were left wondering what went wrong between them. Although there were no cheating rumors or bitter words shared on social media when they split, there were rumblings about now-41-year-old Kelly (who was most recently involved with Trevor Noah) potentially dealing Jeter a marriage ultimatum that he ultimately declined.

According to E! News, Kelly and Jeter were first linked in May 2008, just five months after Kelly called it quits with John Mayer and after Jeter ended his romance with Jessica Biel. However, it wasn’t until November of the following year that the super-private couple confirmed their romance with a PDA-filled getaway in St. Barts. While Derek Jeter had previously dated Mariah Carey, he was especially careful not to divulge too much about his romance with Kelly and often played coy when asked about their relationship.

Minka Kelly and Derek Jeter faced rumors of a 2010 wedding 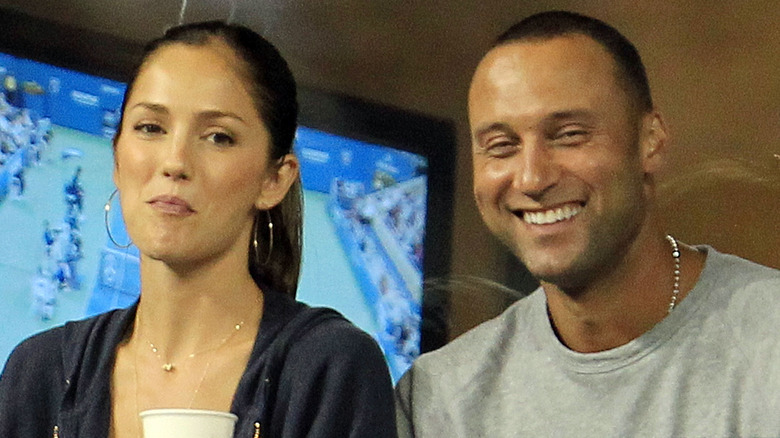 While Minka Kelly and Derek Jeter never married, they began facing rumors of potential plans to say “I do” in January 2010. As E! News shared, the New York Post reported at the time that the couple was set to wed in November of that year at the Oheka Castle in New York. Two months after their supposed ceremony, however, Kelly told GQ magazine that she would not be walking down the aisle anytime soon, which many took as a sign that there was trouble brewing between her and Jeter.

“I promise you, I’m not getting married in the next month,” Kelly said at the time, via OK! Magazine. In the months that followed, Kelly and Jeter seemed to confirm that they were still very much committed to one another when they enjoyed a number of public outings, including a cozy date in South Beach. Then, in August 2011, after Kelly made a surprise appearance in “Derek Jeter 3K,” a documentary about her boyfriend, their split was announced.