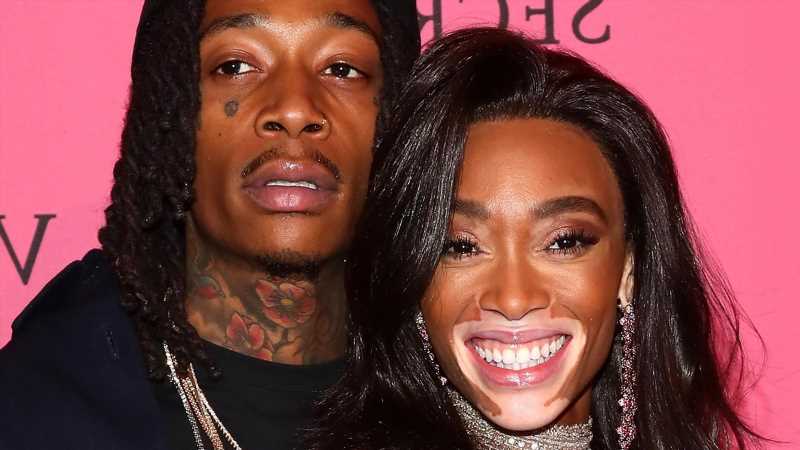 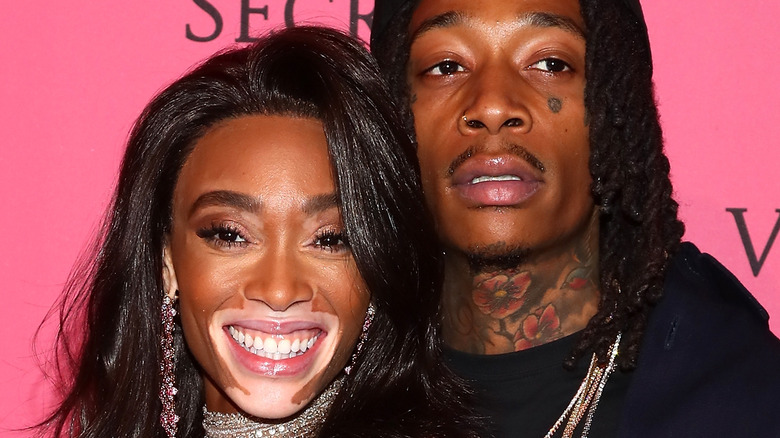 Winnie Harlow and Wiz Khalifa began dating in the summer of 2018, four years after Khalifa split from his ex-wife, Amber Rose (via Billboard), and quickly became one of Hollywood’s hottest couples.

As fans of the two may recall, the Victoria’s Secret model and the rapper first sparked dating rumors when Khalifa shared a photo of them on Instagram, per The Jasmine Brand, along with a series of heart emojis and a caption of “Winnie & Wiz.” After Harlow was spotted in a “CAM” necklace, indicating her love for Khalifa — whose real name is Cameron Jibril Thomaz — Khalifa returned the favor by wearing a “Winnie” necklace to a concert in Atlanta (via Page Six).

After their romance was confirmed, the relationship quickly got the approval of his ex-wife, Rose, who commented on Instagram that it would be “lit AF” if the model were to become her and Khalifa’s son “Sebastian’s stepmom” (via Billboard).

Winnie Harlow and Wiz Khalifa have moved on 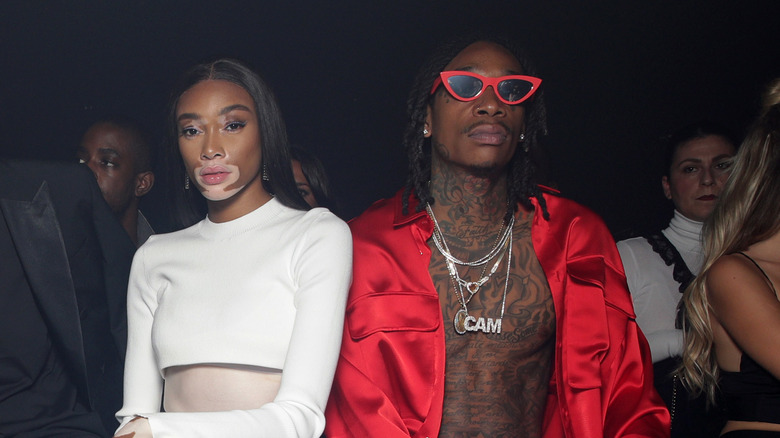 Amber Rose also spoke about Winnie Harlow and Wiz Khalifa’s relationship during an interview in September 2018. “I met Winnie on several different occasions. I think she’s a f****** sweetheart and you know, I love my ex-husband in a way where … it’s you know, he’s my best friend,” Rose explained to Us Weekly. “In a weird way it’s like he turned into my brother. I don’t know. You know? It’s like ‘God, I love you so much. I want you to be so happy.'”

Months later, in November 2018, Harlow gushed over her “really sweet” boyfriend during a chat with Access Hollywood, via YouTube. “He came to support me at Victoria’s Secret [fashion show], which was really sweet, from L.A., and spent the day here. That was really nice of him to come support me. Everyone told me he was standing up and cheering every single time I walked out so that was really cool,” Harlow admitted. Harlow also said during the interview that while “all [her] friends really love him,” her family hadn’t met him yet.

Per E! News, Harlow and Khalifa were spotted together several times in Los Angeles in October 2018 and reconnected in November for the Victoria’s Secret Fashion Show, but things weren’t meant to be. They split sometime afterward, and in October 2019, the rapper was linked to another woman (via Instagram).