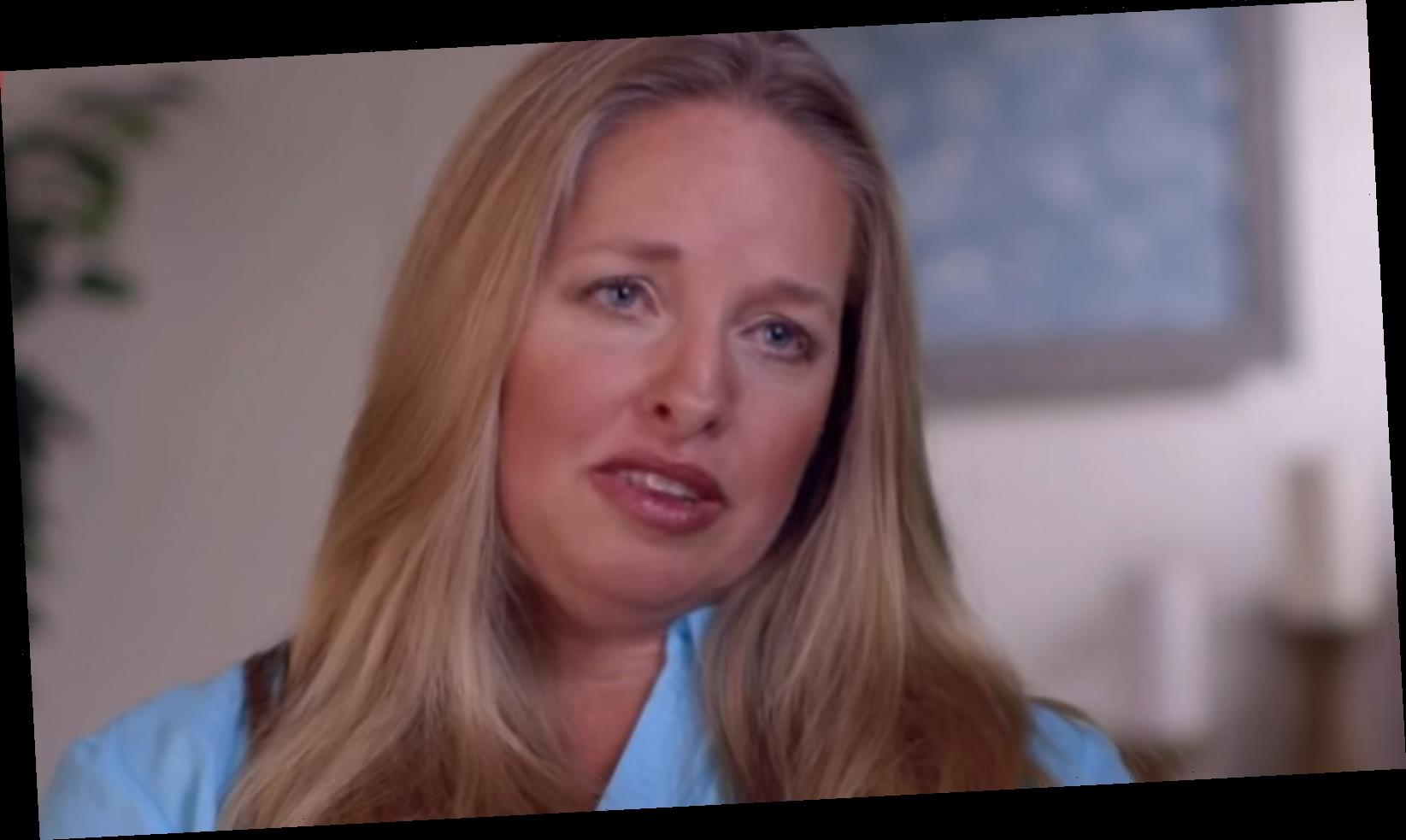 Barry and Kim Plath reportedly wanted their own TV show more than their kids, or at least that’s how their estranged daughter-in-law, Olivia, tells it. And yet, TLC’s Welcome to Plathville has arguably brought them more harm than good. Heading into season 2, Barry and Kim are completely cut off from Olivia and their son/her husband, Ethan, while teenagers Micah and Moriah have fled the family homestead in search of some much-needed independence.

The Plath parents have come under fire from fans who believe their methods — which include prohibiting their 9 kids from watching TV, drinking soda, or going on social media — are too extreme. Regardless of your own personal opinion of the ultra conservative couple, however, there’s no denying they’ve been through some incredibly tough times. Kim, in particular, has her reasons for being so hard on her kids and they’re predominantly based on her own difficult life experiences.

Music and faith are central to Kim Plath's life

The Plath Family website reports Kim and Barry have been married for over 20 years. In keeping with other super-religious reality TV families like the Duggars, they home-school their children. The Plaths perform together in a family band, playing Southern Gospel style music (via Distractify). Kim currently works as a naturopathic doctor. However, in college at Florida State University, she was a music major. Plath’s love of music assisted in the formation of the family band for she taught her kids how to play several instruments.

According to their site, God told Kim and Barry that they were destined to be together. “In the spring of ’97, on the exact same day, before either of us either talked about it or showed any interest in the other, God revealed to Barry and I that we were going to marry,” she recalled. The Plaths are completely devoted to God and seek his guidance in every moment of their daily lives.

Her faith has certainly stood to Plath as she’s suffered more than her fair share of hardships. As Woman’s Day advises, back in 2008, her 17-month-old son Joshua died in a tragic accident after Plath accidentally hit him with her car while moving fruit trees on their farm. The youngster’s death was ultimately ruled an accident, but his parents were shaken by it regardless. Plath recalled how she could barely get out of bed in the morning, but thankfully Barry was unwavering in his support.

The matriarch’s hatred of alcohol comes from a surprisingly personal place, as she revealed during an episode of Welcome to Plathville that, during college, driving while drunk and waking up not knowing where she was was a typical occurrence for her. “I could’ve died so many different ways,” Plath admitted. Thankfully, her faith helped the mother of nine make it through the hard times, hence why Plath is so unflinching in her beliefs nowadays.