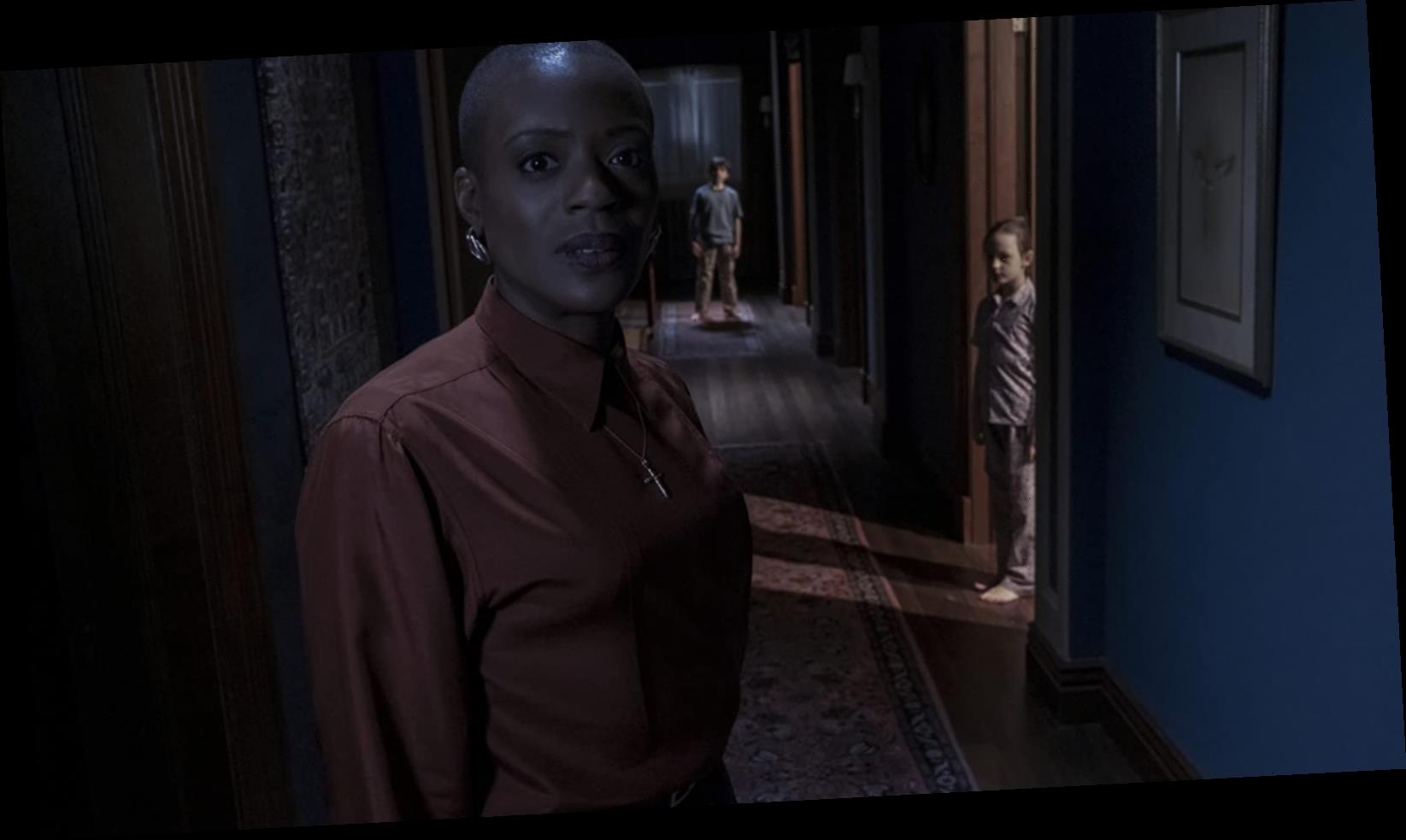 British actress T’Nia Miller is making a major splash in Netflix’s super-spooky The Haunting of Bly Manor, but she’s actually been a fixture of both the stage and screen for many years. Miller’s impressive IMDb slate is loaded with roles in high-profile shows, including The Bill, Holby City, and Doctor Who, as well as Years and Years, on which she was a series regular. Although Miller is only really becoming known to US audiences thanks to Bly Manor, she’s no slouch on the work front.

Miller has been acting steadily and consistently for over a decade, but suffice to say her latest stint opposite You star Victoria Pedretti, and a take-notice appearance in cult-favorite dramedy Sex Education, mark her out as one star to seriously watch for in the coming years. As Miller sees it, however, she’s been waiting for the rest of the world to catch up with her for ages.

T'Nia Miller is fighting for change from the top down

While starring in Danai Gurira’s play Eclipsed, which is set during the 2003 Liberian Civil War and features five Black female leads, Miller was asked about whether the industry as a whole could be doing more to encourage diversity across the board. “Absolutely we could be doing more! It has to start with not only the casting and body of work but addressing the lack of diversity in senior arts management. Once this is achieved then true change will occur,” she explained to Theatre Bubble.

The actress advised the play’s feminist credentials wouldn’t have been questioned if it was an all-male cast, and she saw Gurira’s role as ensuring women’s stories weren’t left out of history. She was encouraged that Eclipsed set an example for producers, networks, and the like to follow its lead so “they can be more authentic and reflective in their casting and programming.” However, change comes from the top down, so until the makeup of those rooms is altered, Miller argues change cannot and will not happen.

Human connection will keep us connected, according to T'Nia Miller

Russell T. Davies’ Years and Years was a major moment for Miller. The dystopian show takes place in the UK 15 years into the future, at a time when political unrest is rampant, and technology is taking over. The actress starred as haughty matriarch Celeste. Although Years and Years was a dark, dramatic take on what could happen, Miller reckons it was an ultimately hopeful narrative. As she explained to BBC, “It holds the mirror up to us to where we’re heading and how detached we have become to our neighbors and our community … We’re becoming so selfish and self absorbed. If we could just take a step back and think, if I just had a little bit more consideration and do a 360 … then we have time to change things.”

Likewise, she argued that the series is held together by love. “It’s actually a really hopeful, positive show,” she advised iNews. Miller added, “As a family, we hold each other up and that can be witnessed in the series, the connection that human beings have in the future.”

T'Nia Miller drew on her own experience for Bly Manor

In The Haunting of Bly Manor, Hannah is a tragic character, but as Miller told Elle, she had her own life story to draw from when finding a way into her. “I raised two children by myself as a single parent. My son went through a stage where he was really bad, and thank god it was a phase and he got out of it, but he had really bad ailments. And I wanted to fall apart. When you see your child hurt and you can’t do anything to help them, it’s beyond your scope,” she explained.

Miller attended drama school to make her dream of performing for a living come true, while both of her children were still very young. Episode 5 of Bly Manor sees Hannah break down completely and, again, Miller drew from real-life experience, explaining how a friend encouraged her to just let it all out. The actress revealed, “I draw inspiration for Hannah from that experience in episode 5 when she walks down the path and she roars. That was my journey with my son, once she gave me permission.”