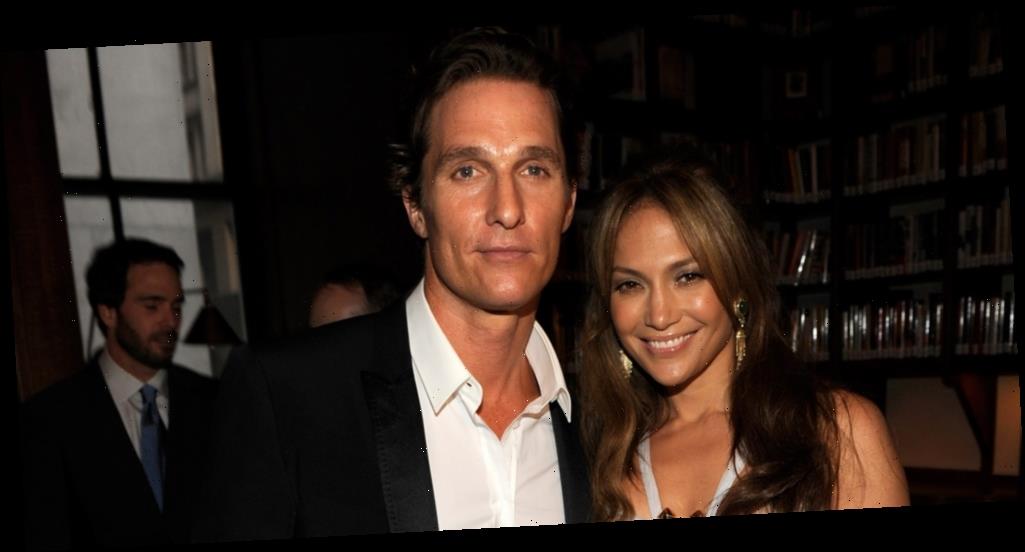 It turns out that Jennifer Lopez and Matthew McConaughey weren’t the original actors that the studio had wanted to star in The Wedding Planner.

Adam Shankman, who directed the movie, opened up in a new interview to celebrate the flick’s 20th anniversary about who was originally slated to star.

When the film was in the very beginning stages, and associated with the now defunct Fine Line Features, Minnie Driver was set as Mary Fiore.

“Fine Line was trying to get into more of a commercial market, and they really liked this script,” Adam shared. “The plot was essentially the same, but it was going to be a very low-budget indie movie.”

However, the movie with Minnie didn’t get off the ground and then, other A-list stars then, including Jennifer Love Hewitt, Sarah Michelle Gellar and Freddie Prinze Jr. were also circling the project.

“Those actors were people who were talked about, but no one was ever officially cast.”

Jennifer was ultimately cast in the project as Mary. However, the role of Dr. Steve Edison was still vacant and that’s when Adam turned to Brendan Fraser.

“I had been working with Brendan a lot as a choreographer — we did everything from George of the Jungle to Mrs. Winterbourne together. So I talked to him, and he was in,” he says. “But then he switched agencies while we were negotiating, and the new agency pulled him out of our movie and into Bedazzled.”

He went on, “That was a really dark day for me, because we were a month-and-a-half away from starting rehearsal and we had sold the movie on Jennifer and Brendan.”

The only actor available to join the movie was Matthew, who was the best choice in the end as he and Jennifer “got on like wildfire.”

“I have never seen two people who, on the surface, are more different than Jennifer Lopez and Matthew McConaughey, but they were absolutely adorable together,” Adam added. “They had very different processes, but they allowed each other the space and freedom to work those processes.”

If you didn’t watch, check out Jennifer and Matthew‘s reunion here!