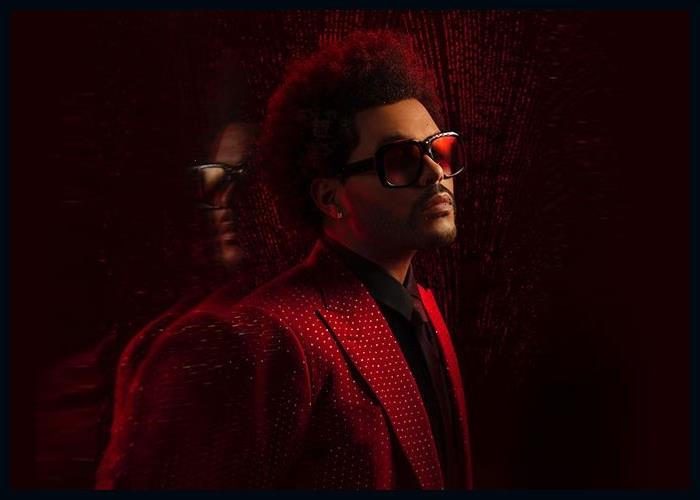 The Candian singer has been nominated in the categories of Outstanding Variety Special, Outstanding Lighting Design, and Outstanding Technical Direction, Camerawork, and Video Control For A Special categories.

The Weeknd joins Bruno Mars, Prince and Bruce Springsteen as the only male artists to have earned Emmy nominations for their Super Bowl halftime performance.

The “Blinding Lights” singer showed his humility and joy in a simple tweet, saying, “great company.”