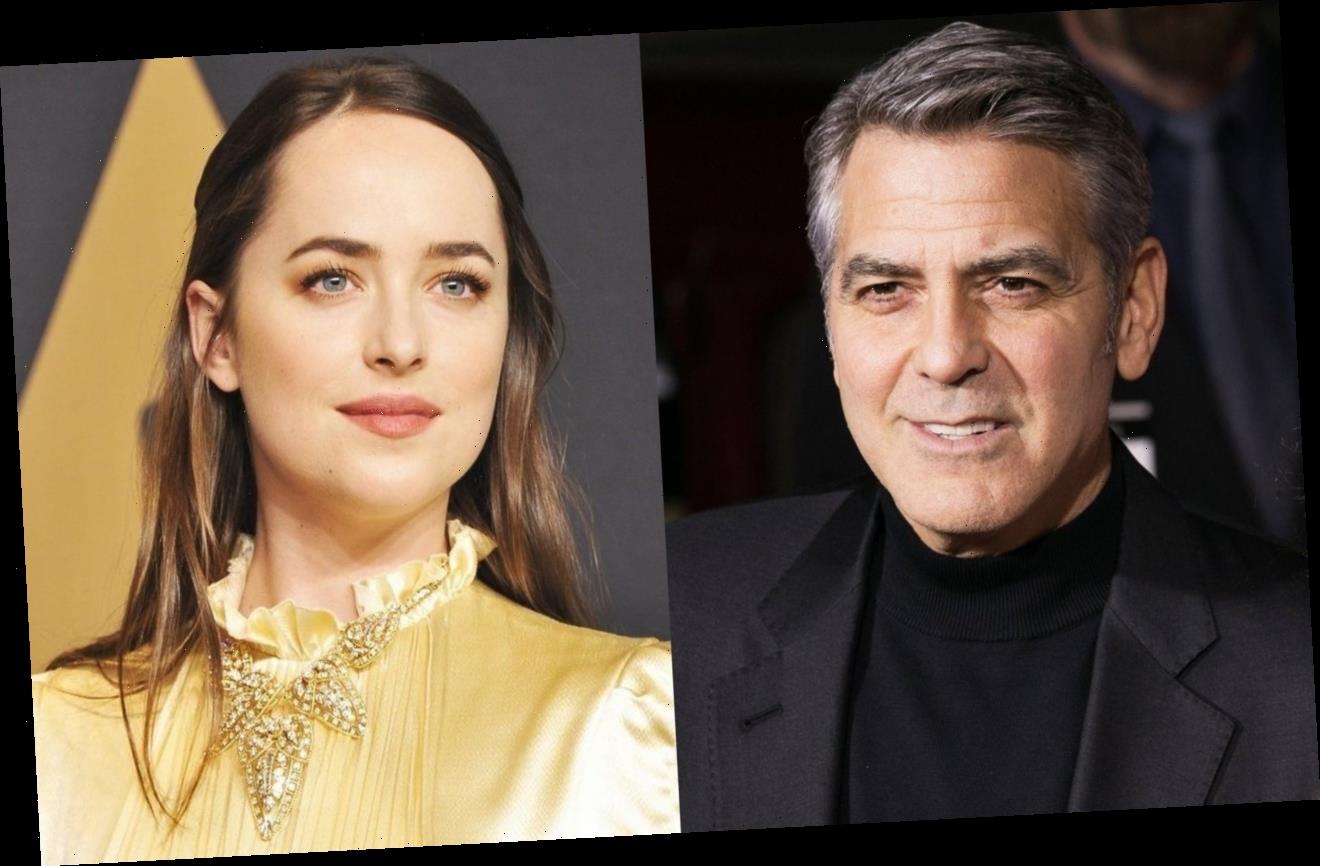 The ‘Fifty Shades of Grey’ actress reveals she used to impersonate the Oscar-winning star to secure reservations at fancy restaurants and was confronted by the actor.

The “Fifty Shades of Grey” star, the daughter of Hollywood veterans Melanie Griffith and Don Johnson, had no qualms about her little transgression until she once came face-to-face with Clooney himself.

“It wasn’t even to get the best table, it was just to get a reservation!” she confessed on America’s “The Drew Barrymore Show“.

It’s not the first time Dakota Johnson talked about impersonating the “Ocean’s Eleven” actor when she was younger.

In a 2019 visit to “The Tonight Show Starring Jimmy Fallon“, the “Suspiria” actress confirmed it as she told the host, “I wanted to go to good restaurants. It works every time. Try it.”

When asked what her excuse was when she eventually showed up at the fancy restaurant without the Oscar winner, she said she just told the staff, “Oh he’s going to join us later.”

And she recalled being called out by Clooney when they first met. “I was like ‘Hi, I’m Dakota’ and he was like ‘Oh I’ve heard of you. I know what you do. You call and you use my name,’ ” the movie starlet said, adding that the father of two was “OK” with it.