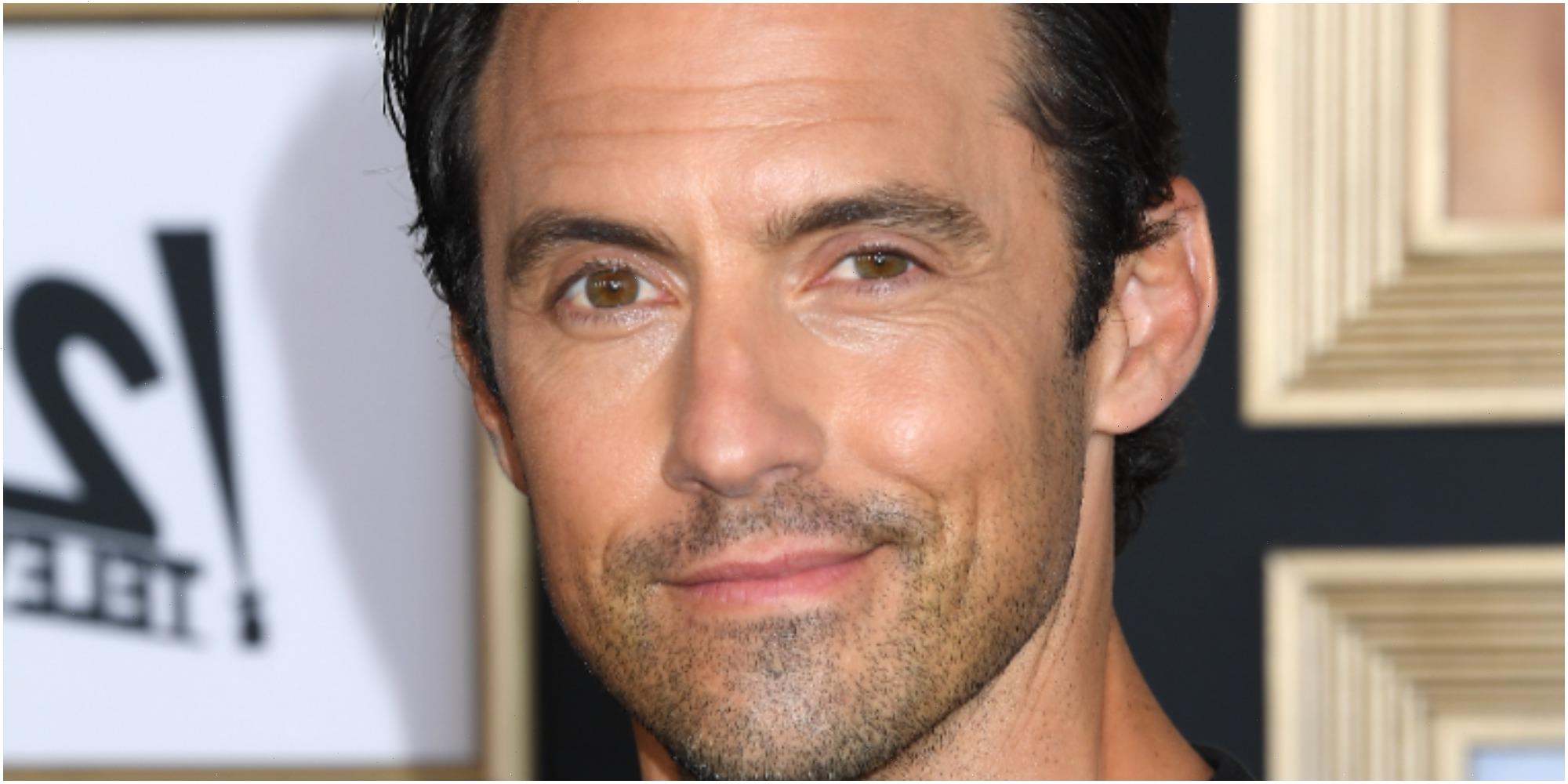 This Is Us star Milo Ventimiglia portrayed many different characterizations of Jack Pearson throughout the character’s short lifetime. As the series’ sixth and final season comes to a close, the actor revealed there was one storyline he was not entirely on board with. Ventimiglia called the tale “a hard pill to swallow.” What was it? Here’s a hint: it happened in the character’s past but affected his family in the present. 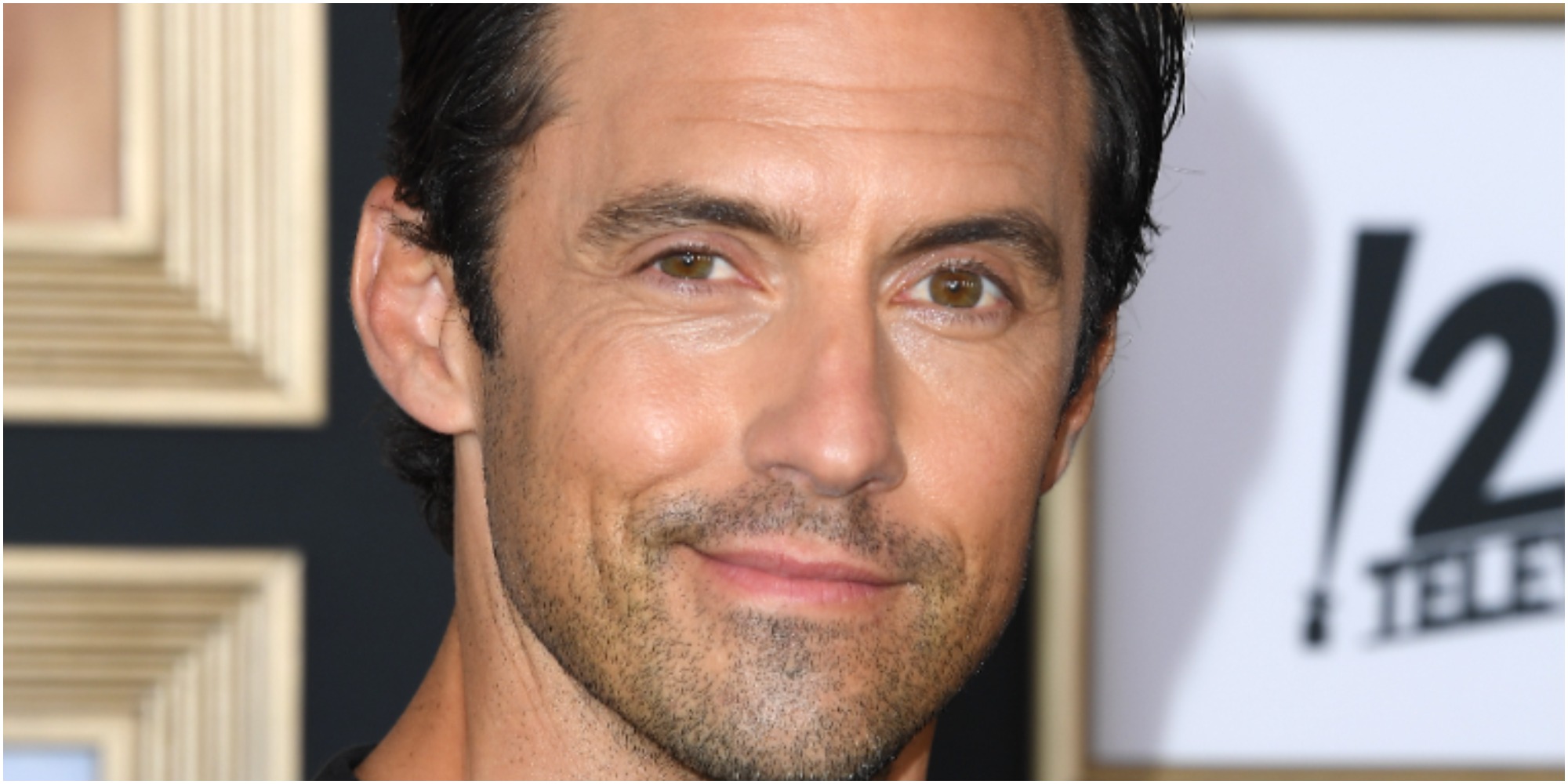 Jack Pearson had a tough childhood and early adulthood

He endured a tough childhood with a father, Stanley, who was both angry and abusive toward his mother, Marilyn, and brother Nicky.

Consequently, Jack enlisted in the army one year after the military-drafted Nicky to serve in Vietnam.

Meanwhile, Jack didn’t find Nicky right away. However, he realized his brother emotionally struggled in the military and had been given Article 15 by his commanding officer for dangerous behavior. Commanders use Article 15 to resolve misconduct allegations without resorting to other disciplinary measures.

Nicky befriended a young boy in a village where Jack’s troop was stationed. He took him out fishing on a boat. Nicky threw grenades into the water to kill the fish, so they floated to the surface. However, the boy pulled the pin, and instead of throwing it overboard, the grenade fell inside the boat.

Nicky subsequently saved his own life, and the boy died in the explosion.

But, Jack believed his brother purposefully killed the child and never forgave him. As a result of his hard feelings, he told everyone, including his wife Rebecca and three children, that Nicky had died in the war. However, he had survived.

After that, Jack would live the remainder of his life knowing his brother was alive. However, he kept that secret from those closest to him.

Jack would die from smoke inhalation due to a fire that destroyed his and Rebecca’s home in 1997. 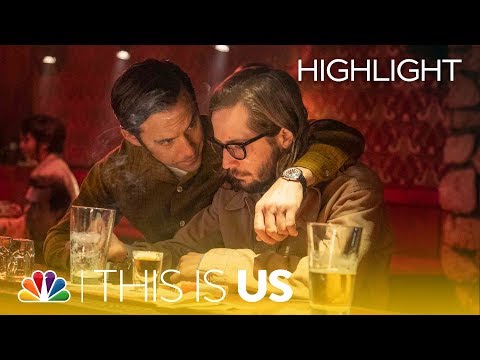 In an interview with Entertainment Weekly, Ventimiglia shared that of all the storylines he has acted out over six years as Jack Pearson, there was only one he disagreed with.

“That was the one thing that I did not agree with Jack on, how he shut his brother out,” the actor admitted.

“It was a tough pill to swallow for me. But that’s what people do. That’s what happens,” Ventimiglia said of Jack’s turning his back on the brother he loved and protected.

However, Ventimiglia revealed that even when Jack was a shadowy figure seen only in flashbacks, he left an indelible mark on This Is Us‘ viewers. They appreciated how relatable the character was.

“I would hear a lot of people looking for their Jack,” Ventimiglia said to Entertainment Weekly.

“They were fascinated with this guy who seemed a bit of a mirage. At every step of the way of playing a man of a different era, I was very aware of making him attainable make him accessible. He’s a guy that anybody could be if they put in the effort,” Ventimiglia concluded.

This Is Us‘ series finale airs tonight at 9 p.m. EST on NBC.