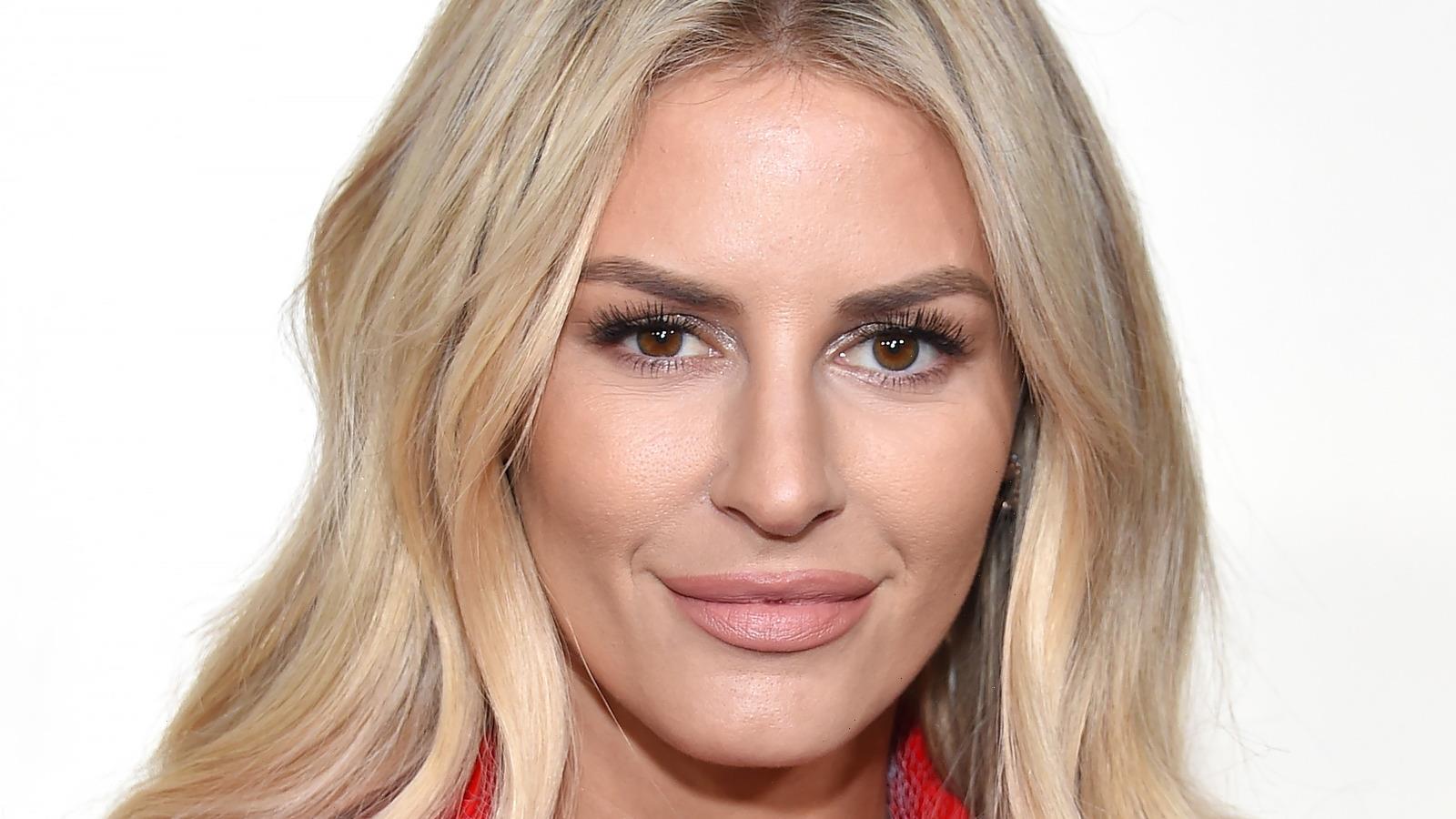 TV personality Morgan Stewart has returned to E! News’ “Daily Pop” following her maternity leave. The former “Rich Kids of Beverly Hills” star had been absent from the talk show since welcoming daughter, Row, with husband Jordan McGraw in February. Of course, Stewart used her sense of humor to announce Row’s birth, posting an Instagram photo with the caption, “after 30 hours, 27 apple juices, &, 16 pushes later…she decided to join our party!”

Since then, the E! personality has kept her followers updated on her life with a post about the “happiest month I’ve ever had,” and another about her and McGraw’s “parents night out.” Yet, now fans can catch the fashion designer back on TV on “Daily Pop” and “Nightly Pop.” Stewart revealed on Twitter that coming back to work full time gave her “anxiety/excitement overload,” but fans were clearly happy to welcome her back. One tweeted, “@Morgan_Stewart is back!! Can’t wait!” Another echoed the sentiment: “@Morgan_Stewart it was great having you back on daily pop this morning.”

Stewart also showed off on her Instagram story (via E!) that she received a gift from co-host Justin Sylvester, as well as several bouquets of flowers from others. One of those was extra special as it apparently was from her daughter. It even included the adorable note, “Have a fun day back at work. I’ll take care of the baby. Love, Row.”

Unfortunately, Stewart’s return wasn’t all love and the TV star took to Twitter to clap back at a troll who questioned why she returned.

It appears that most fans of “Daily Pop” were excited to welcome co-host Morgan Stewart back from maternity leave. Yet, there was one viewer who was not happy to see her. “Why is Morgan coming back? Do we really need her?” they tweeted. “Morgan is stealing a job from another person who could use a job. Morgan is rich, born into money, married into money, owns a clothing line.” The troll also suggested that Stewart stop working altogether, tweeting, “Morgan be that trophy wife pumping out babies.”

The E! host decided to stand up to the bully and to defend her place on the show. “Maybe because Morgan is talented?” she replied. Stewart’s fans also came to her defense. One tweeted, “I personally watch because of you.” Another wrote, “You can see the bitterness in this person they are just jealous.”

This isn’t the first time that the “Nightly Pop” host has responded to online critics. Stewart defended her post-baby body from another Twitter user who wrote that she portrays an “unrealistic view of motherhood” when most don’t have “money to hire someone or have tweaks done.” Stewart clapped back, tweeting, “To be clear i didn’t hire anybody or spend $$ to help get me to where I’m at six weeks later … I’m not going to withhold my successes just because it may not agree with others.” Leave it to Stewart to always put haters in their place and stick up for herself!