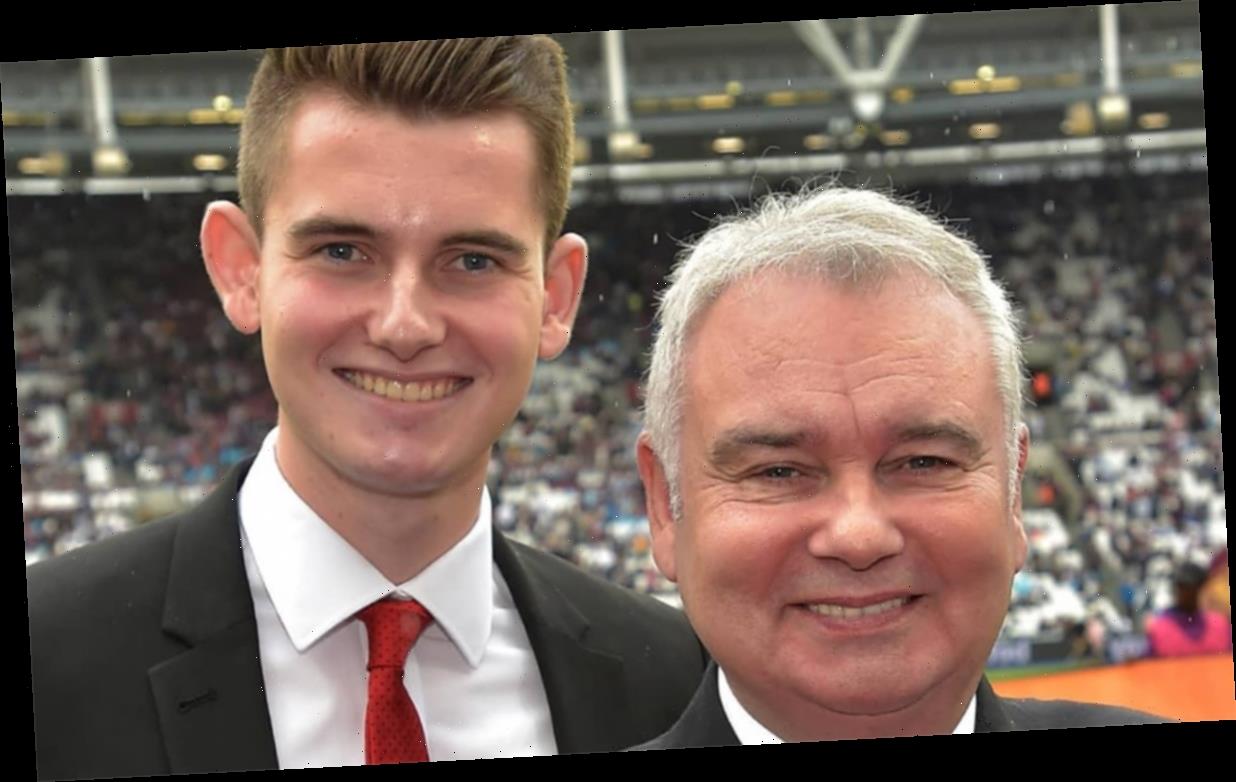 Eamonn Holmes shared a touching post with fans on Instagram on Wednesday night. The This Morning star uploaded a snapshot of his family’s beloved dog Maggie, laying with her head on the carpet, as he reflected on the day.

“It’s a strange night in our house tonight,” he admitted. “Jack has left for uni and Maggie isn’t the only one feeling his absence.”

MORE: Ruth Langsford gets candid about marriage to Eamonn Holmes

Jack, 18, is Eamonn’s son with wife Ruth Langsford. He is the youngest of Eamonn’s four children: the TV star shares sons Declan and Niall and daughter Rebecca with his ex-wife Gabrielle Holmes.

Eamonn shared a snapshot of Maggie, admitting the family were missing Jack

Back in May, Eamonn shared a funny insight into his home life with Jack, admitting that despite the lockdown, he and wife Ruth rarely saw him.

Eamonn is a very proud father to four children

“But apparently he has his little room where he’s ‘studying’ above the garage but I never see him until we have a family conference on zoom and then he pops up and then I remember he lives in the house with us.”

Eamonn, 60, is very close to all his children, and often shares sweet tributes to his family on social media.

Last August, he marked Declan’s first anniversary with his wife Jenny Gouk with a beautiful shot of the couple on their wedding day. “A year ago today. Happy 1st Anniversary to Son Number One Declan and my daughter in law Dr Jenny. Love is…” he wrote, with a line of pink heart emojis.

The TV star with his eldest son, Declan

Speaking of his eldest child in an exclusive interview with HELLO! last year, Eamonn and Ruth spoke about the possibilities of Declan and Jenny having children in the near future.

Eamonn revealed: “If it’s God’s will and there are grandchildren then I would be the most fun granddaddy on the block!” while Ruth admitted: “He doesn’t like the thought of being a grandpa because it makes him feel old.

“But I can guarantee you the minute a baby is put in his arms and is his son’s child, he will be mush. I can’t wait! I think it will be lovely!”