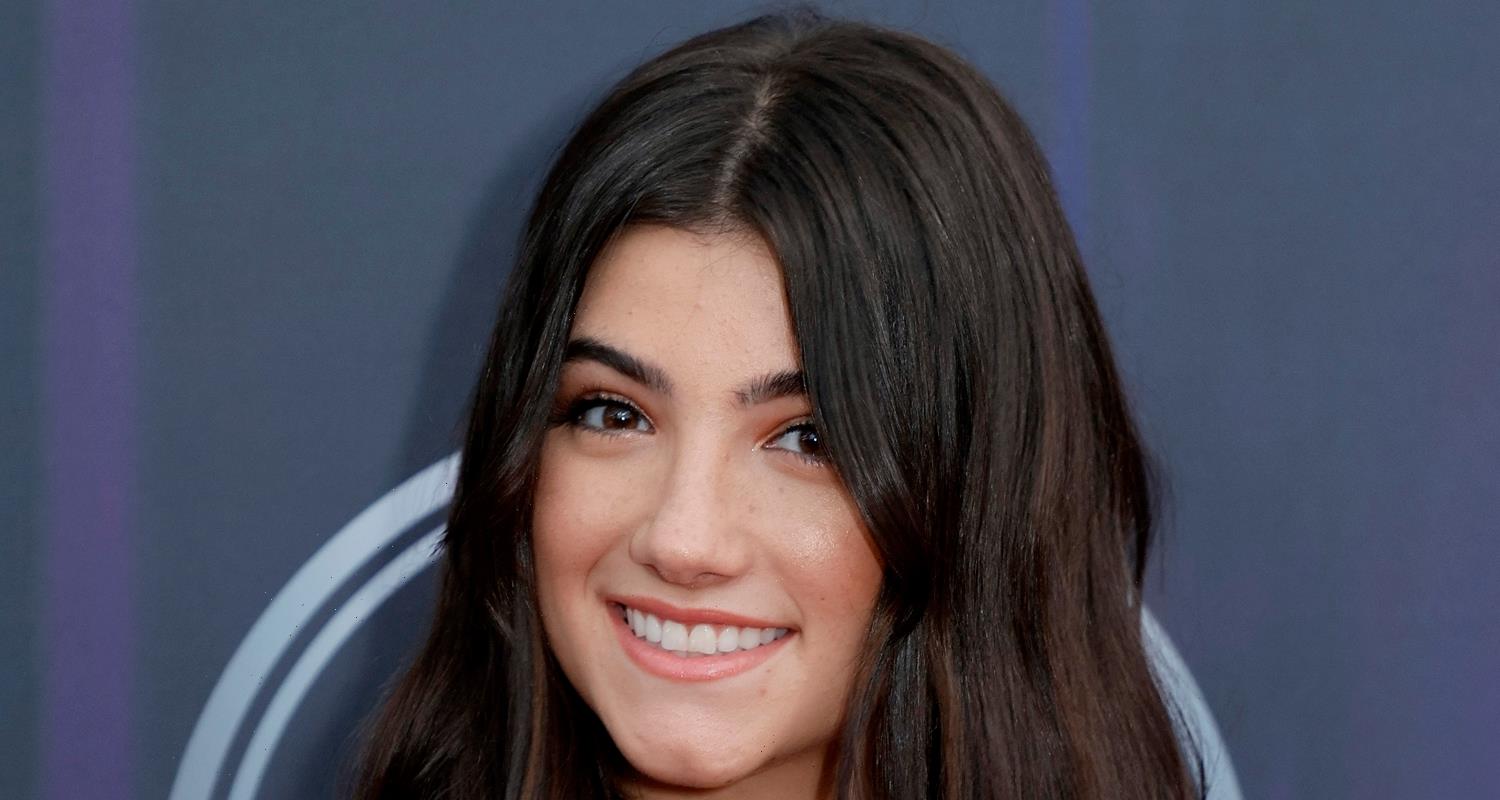 Charli D’Amelio has been the queen of TikTok for almost two years now!

The 17-year-old is currently the most followed account on the social app and has remained in that spot since March 2020.

Charli was also the first person/account to reach 100 million followers on TikTok, and is only one of two people who have over 100 million.

However, her reign as the most followed may be coming to an end soon as there has been another TikToker who has quickly been rising to to the top! 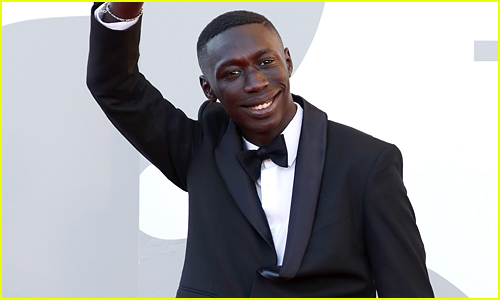 Italy-based Khaby Lame, most known for his comedy videos, has rose to the second most followed account on TikTok and he’s getting very close to surpassing Charli!

At the time of this post, Charli currently boasts 129.9 million followers while Khaby has 121.5 million.

With Khaby‘s star on the rise, he even made his runway debut in the Boss x Russell Athletic capsule collection fashion show during Milan Fashion Week a couple months ago. He’s also pictured here in the gallery at the 2021 Venice Film Festival.

Check out one of Khaby‘s recent videos below, which has over 150 million views!

ICYMI: Earlier this year Charli opened up about how she doesn’t really like TikTok and that she’s lost friends because of it.