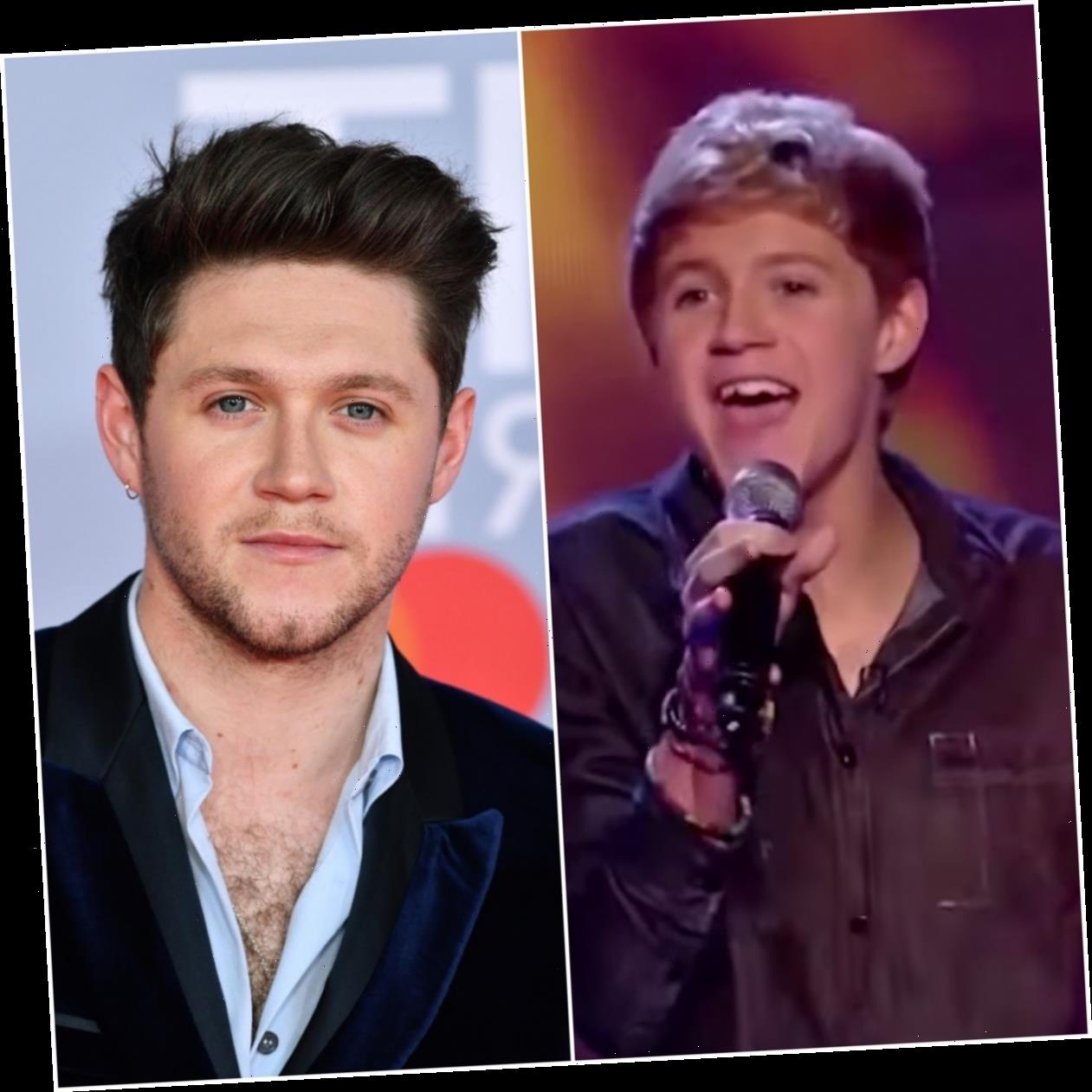 Nearly a decade ago, fate — aka, the X Factor — brought Niall Horan, Zayn Malik, Harry Styles, Liam Payne, and Louis Tomlinson together to form One Direction. After a super successful six years as a band, 1D went their separate ways, but their early days will always hold a special place in Directioners’ hearts. Luckily for fans, anyone can access videos of the boys via YouTube whenever they’re craving a little reunion, but Horan isn’t so into reminiscing on how he performed when he was 16. This video of Niall Horan reacting to his 2010 X Factor performance is beyond hilarious.

Horan dropped by The Late Late Show With James Corden on Monday, March 9, to chat about his upcoming album, Heartbreak Weather, and heading out on tour with pal Lewis Capaldi. Little did Horan know, James Corden had a very special video to surprise him with, and it just so happened to be from nearly a decade ago.

"Let’s have a look at Niall’s performance on the X Factor," Corden said as he cued for a clip of One Direction covering Coldplay’s "When I Ruled the World" to play. Horan, meanwhile, sat horrified before the video even started.

"Does it haunt you, that clip?" Corden asked. After blushing and attempting to hide his face in his jacket, Horan replied:

Watch Horan’s adorably hilarious reaction to the throwback video below.

Corden and the show’s other Monday night guest, actress Thandie Newton, both agreed with Horan that his glow up is definitely real. "You were 16, you sweet thing," Newton gushed as Horan sat visibly embarrassed. 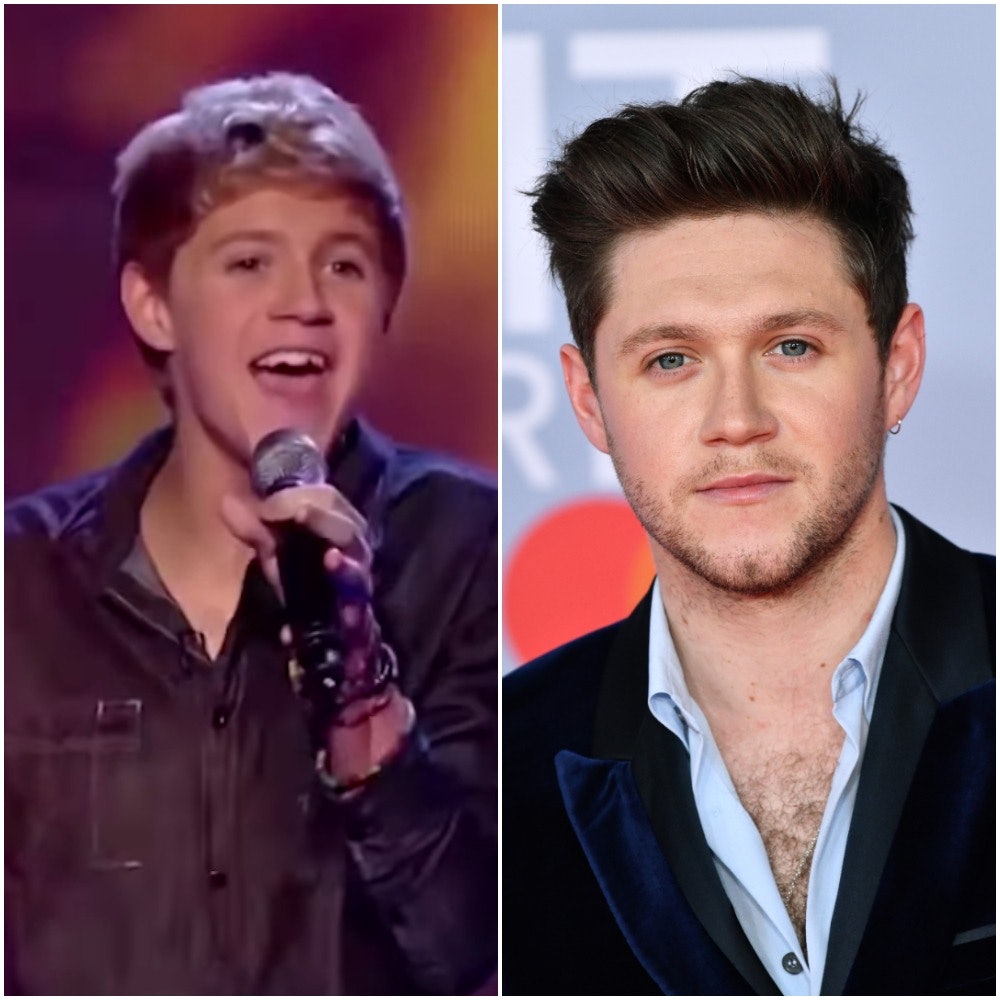 Horan may be haunted by his past performances as a young artist, but props to him for noting that he wouldn’t be where he is today without them. Onto bigger and better things, Horan!