Speaking out. Erika Jayne’s estranged husband, Tom Girardi, broke his silence about his conservatorship as multiple lawsuits and his health issues continue to make headlines.

Tom, 82, attended a virtual court hearing on Wednesday, June 9, where he addressed the situation for the first time. “Obviously, I disagree with the conservatorship altogether,” he told a judge of his brother, Robert Girardi, being placed in control of his person as well as his estate and finances. 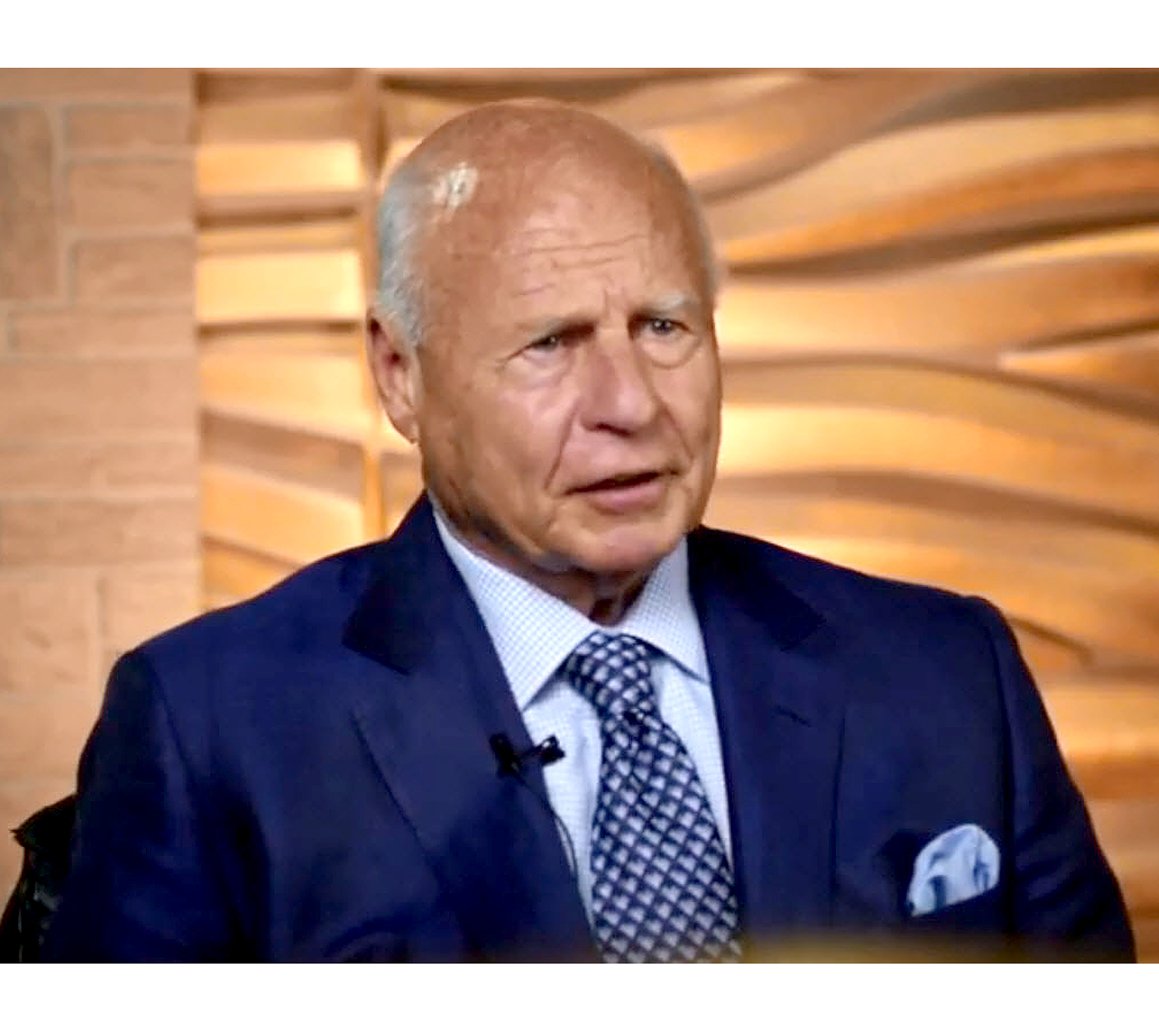 He then detailed his plans to end the conservatorship. “I think that we should put together the reasons why the conservatorship should be dissolved, and then we’ll address it, address the court,” he said. “Right now, I have nothing to say to the court.”

Despite Tom’s protestations, the judge subsequently ruled that Robert should take over decisions about the former lawyer’s health, healthcare, daily dealings, estate and finances.

The reality star was placed under a temporary conservatorship in February when his brother assumed control of his daily activities and personal care. One of Tom’s attorneys claimed in court in December 2020 that he was hospitalized for a “serious illness,” raising questions about his mental competency. Court documents revealed in March that Tom was diagnosed with late-onset Alzheimer’s and dementia.

Erika Jayne’s Candid Quotes About Her Marriage to Tom

Us confirmed in November 2020 that Erika, 49, filed for divorce from Tom after 20 years of marriage.

“After much consideration, I have decided to end my marriage to Tom Girardi,” the Real Housewives of Beverly Hills star said in a statement at the time. “This is not a step taken lightly or easily. I have great love and respect for Tom and for our years and the lives we built together. It is my absolute wish to proceed through this process with respect and with the privacy that both Tom and I deserve. I request others give us that privacy as well.”

The split took a strange turn in December 2020 when the estranged couple were sued for fraud and embezzlement. In addition to accusing them of swindling $2 million in settlement funds intended for families of victims of a 2018 plane crash, class action firm Edelson PC claimed in federal court documents that the divorce was “simply a sham attempt to fraudulently protect Tom’s and Erika’s money from those that seek to collect on debts owed by Tom and his law firm.”

Tom faced a second lawsuit later that month, alleging that his company breached a written agreement and conversation with Wells Fargo Vendor Financial Services. The bank sought immediate payment on the $882,715 outstanding bill.

Every ‘Real Housewives’ Couple Who Filed for Divorce

Erika, for her part, broke her silence on the divorce in the season 11 trailer for The Real Housewives of Beverly Hills. “I did not see it ending this way,” she said in the promo, which debuted in April. “I was gonna hold that man’s hand until he died.”

The “XXPEN$IVE” singer also alleged that she “did not” have any prior warning about the lawsuits involving Tom.

“Erika was completely unaware of the very serious allegations that were being made against Tom in court,” a source exclusively told Us in December 2020. “Tom always handled all of the finances and that was how they handled things. Erika feels betrayed by Tom because she completely trusted him.”

Erika accused Tom of having an affair in December 2020, sharing text messages from his alleged mistress. An insider told Us later that month that the TV personality was “still in disbelief that Tom would cheat.”

With reporting by Marjorie Hernandez