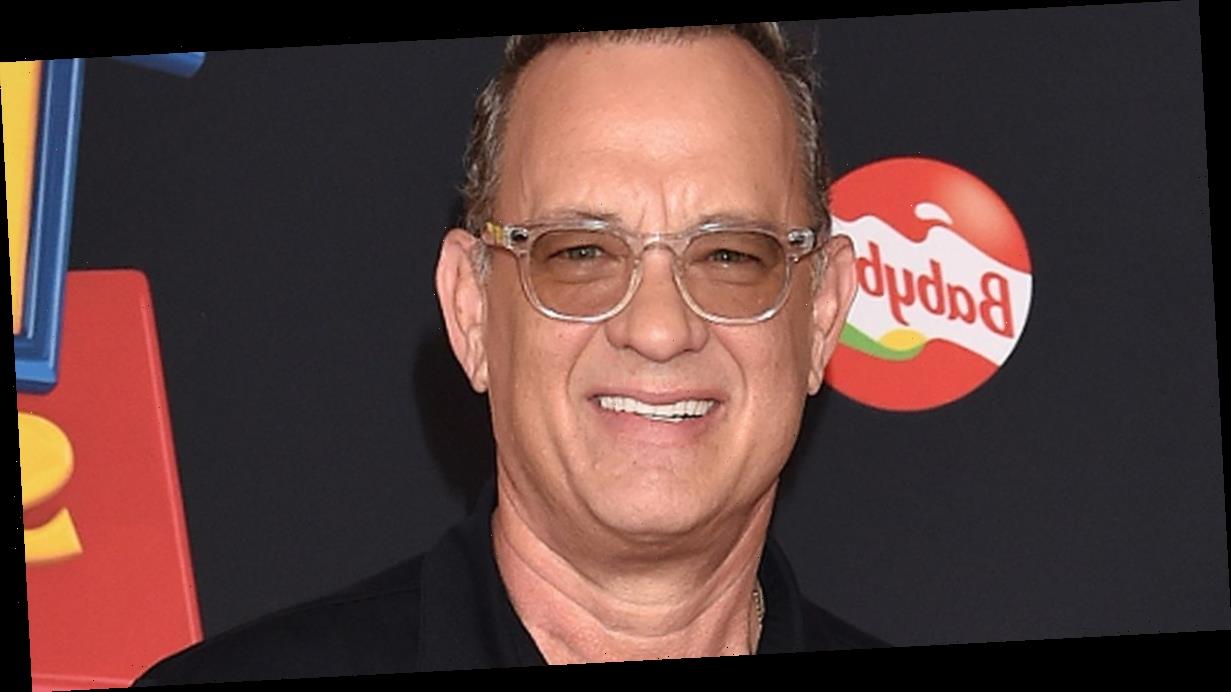 Tom Hanks has announced he and wife Rita Wilson have been diagnosed with coronavirus.

The 63-year-old Oscar-winning actor has been in Australia filming a forthcoming Elvis Presley biopic and said he started experiencing symptoms of the virus.

Hanks said he felt like he had a cold, while Wilson, also 63, suffered from chills.

They have both subsequently tested positive for coronavirus.

In a statement that he share with his followers on social media, the Hollywood actor wrote: "Hello, folks. Rita and I are down here in Australia. We felt a bit tired, like we had colds, and some body aches. Rita had some chills that came and went. Slight fevers too.

"To play things right, as is needed in the world right now, we were tested for Coronavirus, and were found to be positive.

"Well, now. What to do next? The Medical Officials have protocols that must be followed.

"We Hanks’ will be tested, observed, and isolated for as long as public health and safety requires. Not much more to it than a one-day-at-a-time approach, no?"

Tom signed off the statement with: "We’ll keep the world posted and updated. Take care of yourselves! Hanx!"

Hanks, a two-time Oscar winner and star of films including Forrest Gump, Saving Private Ryan and The Post, is the highest profile Hollywood figure to be diagnosed with the Covid-19 virus, which is sweeping the world.

Moments before Hanks posted on social media, Donald Trump addressed the US and announced a host of new measures, notably suspending all travel from Europe, excluding the UK, for 30 days starting from Friday.

Mr Trump made the announcement in an Oval Office address to the nation, blaming the European Union for not acting quickly enough to address the outbreak of the virus and saying US clusters were "seeded" by European travellers.

The president said the US would monitor the situation to determine if travel could be reopened earlier.

Mr Trump said "we are marshalling the full power" of the government and private sector to protect the American people.

The Covid-19 virus has infected 115,800 people worldwide and at least 1,000 people in the United States have been affected.

China has seen the most infections, with 80,793 people reportedly suffering with the illness.

The virus has killed over 4,200 people worldwide with 3,169 of these deaths being in China.