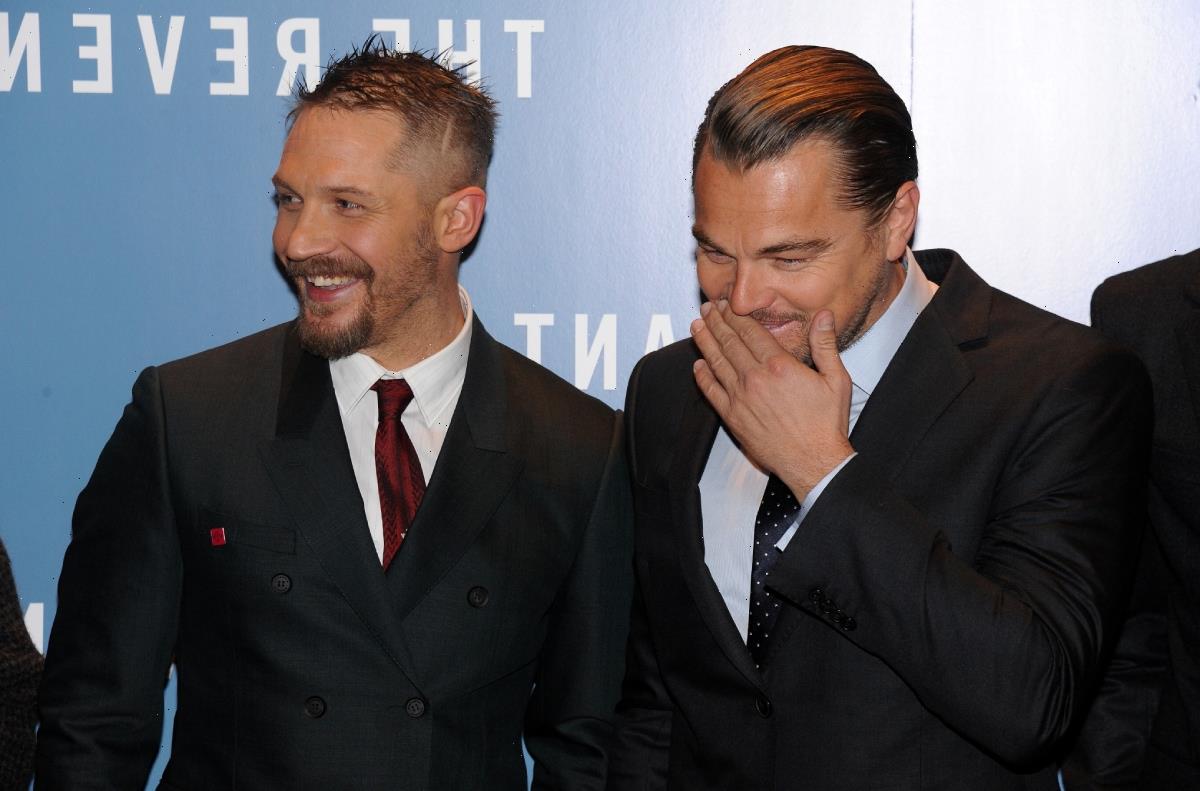 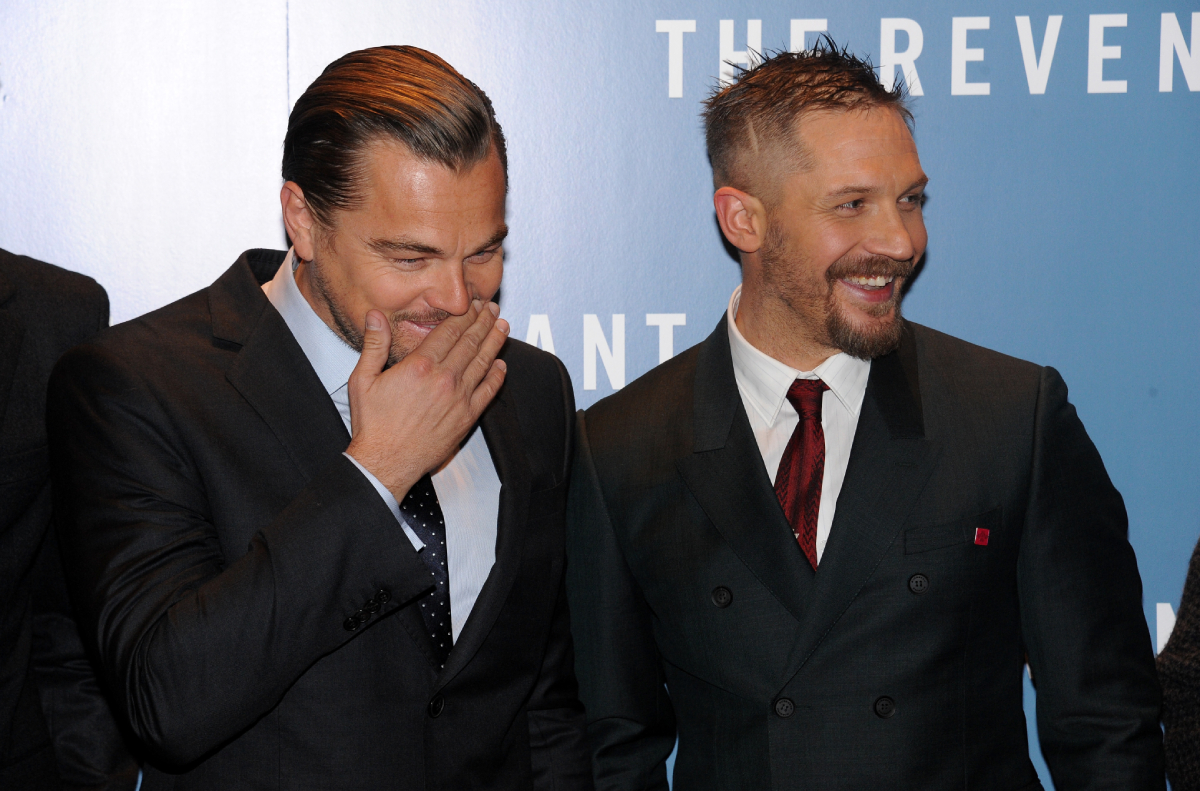 Tom Hardy has described himself as a “professional liar” during his 30-year acting career. He found international fame in 2001’s Black Hawk Down. And has since starred in films like Mad Max: Fury Road, Inception, and Venom.

But there’s a lot fans don’t know about the Oscar nominee. Including the fact that he once lost a bet to Leonardo DiCaprio, and it left Hardy with a permanent reminder.

While fans around the world know him as Tom Hardy, the actor’s first name is actually the same as his dad — novelist and comedy writer Edward “Chips” Hardy. The Inception star’s given name is Edward Thomas Hardy. But he opted to go by a shortened version of his middle name in adulthood, both in his professional and private life. 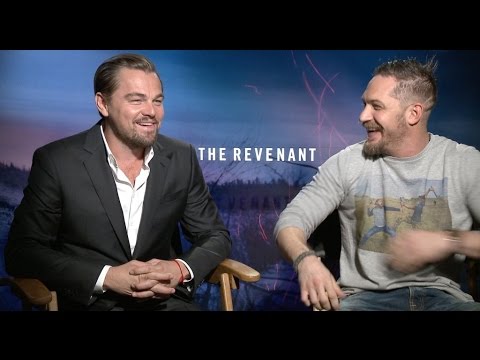 Another little-known fact about the actor is that he has a permanently bent pinky finger. This was the result of an accident involving a kitchen knife, a chopping board, and a severed tendon.

The ‘Venom’ star got arrested at 15

Hardy was quite rebellious as a teenager, and he ended up getting arrested at 15 for “joyriding in a stolen Mercedes.” He also found himself getting caught up with drugs, and had a cocaine addiction when he started his acting career. Luckily, he was able to get clean and has been drug-free since 2003.

“I was a shameful suburban statistic. I would have sold my mother for a rock of crack,” Hardy confessed to Entertainment Tonight. “I was told very clearly, ‘You go down that road, Tom, you won’t come back. That’s it. All you need to know.’”

When Hardy starred alongside Leonardo DiCaprio in The Revenant, the two actors made a bet. But, it only went one way. They agreed that if Hardy received an Oscar nom for his role, he would get a tattoo of DiCaprio’s choosing. Of course, Hardy ended up receiving the nomination. Which resulted in a tattoo on his arm that reads “Leo Knows All.” 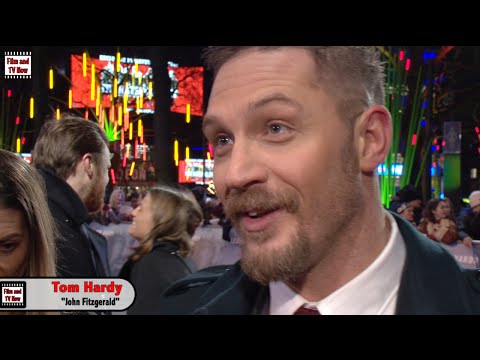 “He would never get a tattoo if he lost that bet!” Hardy told Vanity Fair. “It was just one-way. I’m covered in s–t tattoos anyway, so it doesn’t make any difference to me. If I got a big bold ‘Leo’ right across my thigh or across my face. It’s just that, isn’t it? You bet a tattoo, you lose. That’s what happens.”

The Oscar nominee has ‘played with everything and everyone’

The 44-year-old actor admits he did a lot of experimenting in his youth with everything from drugs to sex. Back in 2010, Hardy talked about his fluid sexuality and having gay sex in his teens.

“Of course I have. I’m an actor for f–k’s sake,” he told Now Magazine, according to The Daily Mail. “I’ve played with everything and everyone. I love the form and the physicality, but now… it doesn’t do it for me. I’m done experimenting but there’s plenty of stuff in a relationship with another man, especially gay men, that I need in my life.”

Tom Hardy wanted to be a rapper

Before he became an international superstar as an actor, Hardy says that he had another career goal in mind. He wanted to be a rapper, and he even scored a record deal as a teenager.

“I started out rapping when I was 14 or 15. Because I come from a nice middle-class neighborhood it was a very hard sell. And I wasn’t very good!” he told the BBC. “I used to be with the guy who managed Leela James and Lauren Hill, Pras, the Fugees, and all that. I worked out with (Grammy-winning producers) Warren Riker and Gordon Williams. I’ve recorded loads of stuff but it’s never been released.”

Hardy says he’s “got albums, man.” And his best friend Peanut — who grew up in the south Bronx — is a “very good MC.” The actor says that he and Peanut still play together. And one day, he’s sure his music will “come out in a film one day, it’ll come out in a character somewhere.”