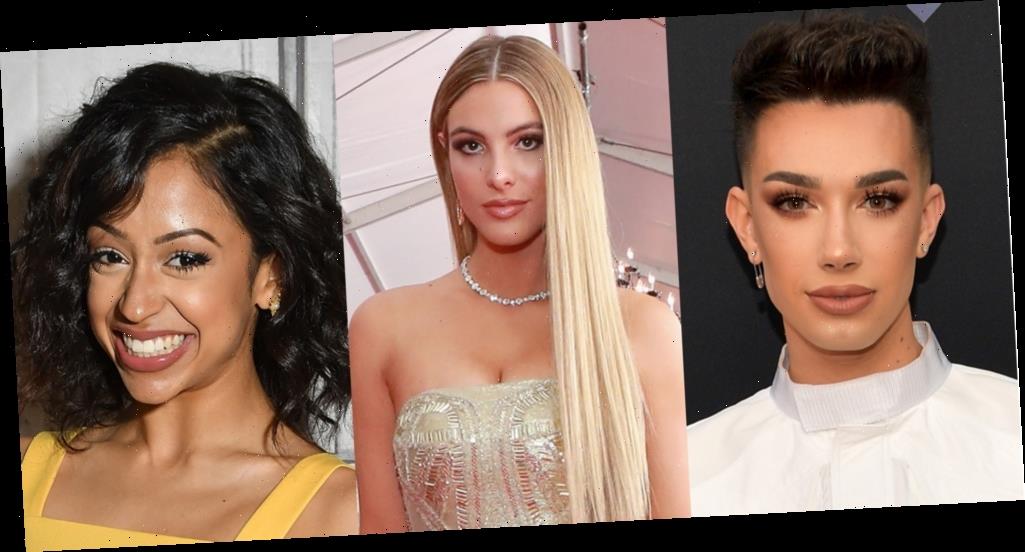 The video platform features tons of different creators – from gamers, to vloggers to beauty gurus – and the top-performing accounts are actually bringing in tons of cash per video.

PHOTOS: Check out the latest pics of James Charles

Here’s how the ranking was determined: “We looked at the 50 most subscribed independently founded accounts on YouTube, excluding any that were created by already established celebrities, companies and brands, as well as any that were not in English and only included channels that were popular in English-speaking countries. All estimated earnings are taken from Influencer Marketing Hub’s YouTube Money Calculator, which estimates total earnings and potential earnings per video using a range of metrics including CPM (cost per thousand impressions), which is based on average views and number of subscribers.”

Wondering which YouTubers are pulling in the most cash, according to the data?

At nearly 17 million subscribers, beauty guru James Charles is bringing in an approximate $79,800 per video, with a total estimated earnings of $20 million.

With an audience of over 15 million subscribers, kids toy video Toys & Little Gaby brings in an impressive $89,300 per video, and an estimated total of $27 million.

Comedy and DIY channel Collins Key plays to an audience of over 20.6 million, bringing in a whopping $120,900 per video and an estimated total earnings of $29 million.