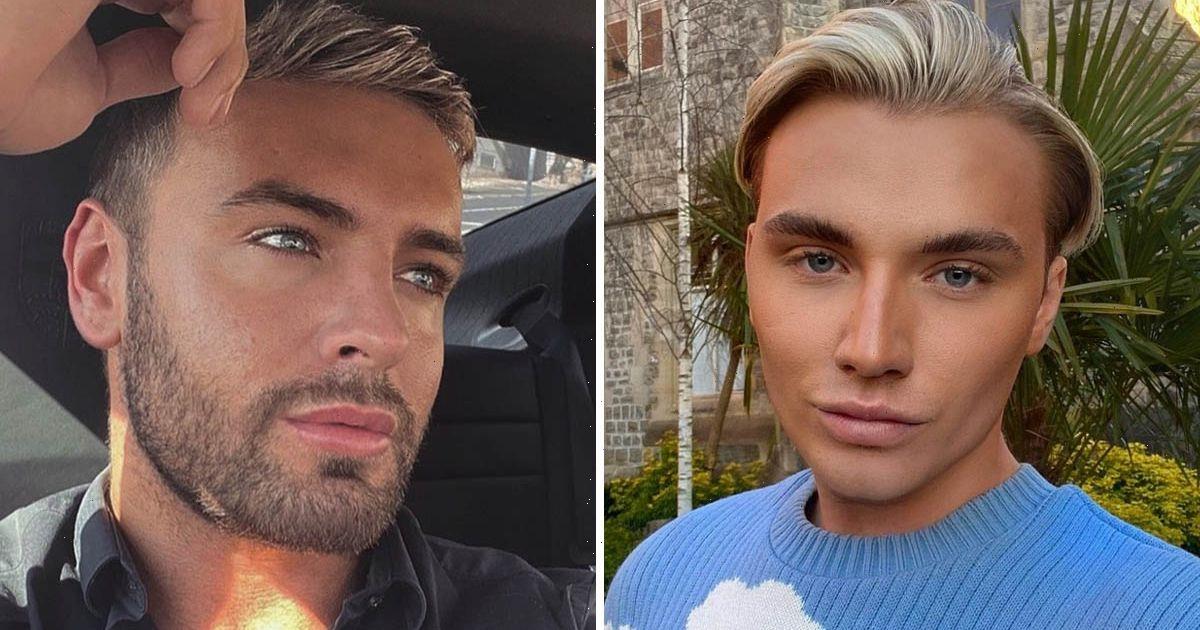 Harry Derbidge has been left heartbroken and in tears as his former boyfriend Rhys Alan Smith has died.

Rhys, was found dead in Tenerife, where he is said to have lived, last week, The Sun reports.

TOWIE stars have paid tribute to Rhys on Instagram with Gemma Collins commenting on the last picture he posted, writing: “My heart will never be the same I won’t ever be the same love you Reece.”

Rhys' cause of death is yet to be determined.

The Only Way Is Essex star Harry, 27, is devastated by the news which came as a "huge shock" to both him and other members of the popular ITV show.

A source close to Harry told OK!: "Harry's absolutely devastated to hear that Rhys has died. It has come as such a huge shock to him. He's been crying all day."

Harry's cousin Amy Childs, 30, has also been left heartbroken as a source close to her told OK!: "She is so shocked, she couldn't believe it when she heard the news.

"She's been trying to comfort Harry, but he is inconsolable. It's just so, so sad."

Harry and Rhys dated back in 2013, shortly before the reality star got together with now-ex boyfriend Bobby Norris in January the following year.

However, their relationship came to a tumultuous end after rumours Harry had cheated on him with his ex Rhys.

Bobby had claimed Harry had told him about it face-to-face, but the founder of Celebrity Brushes has insisted that's not true.

Despite Harry denying this, co-star Saffron Lempriere, 28, asked his ex when they allegedly got together in a recent episode of TOWIE.

Rhys replied via text saying: "He came over February 2014.

"That's when we slept together and I hadn't known until after he went that he was with Bobby so yeah, they was together".

If you have been affected by this story, you can call the Samaritans on 116 123 or visit www.samaritans.org.