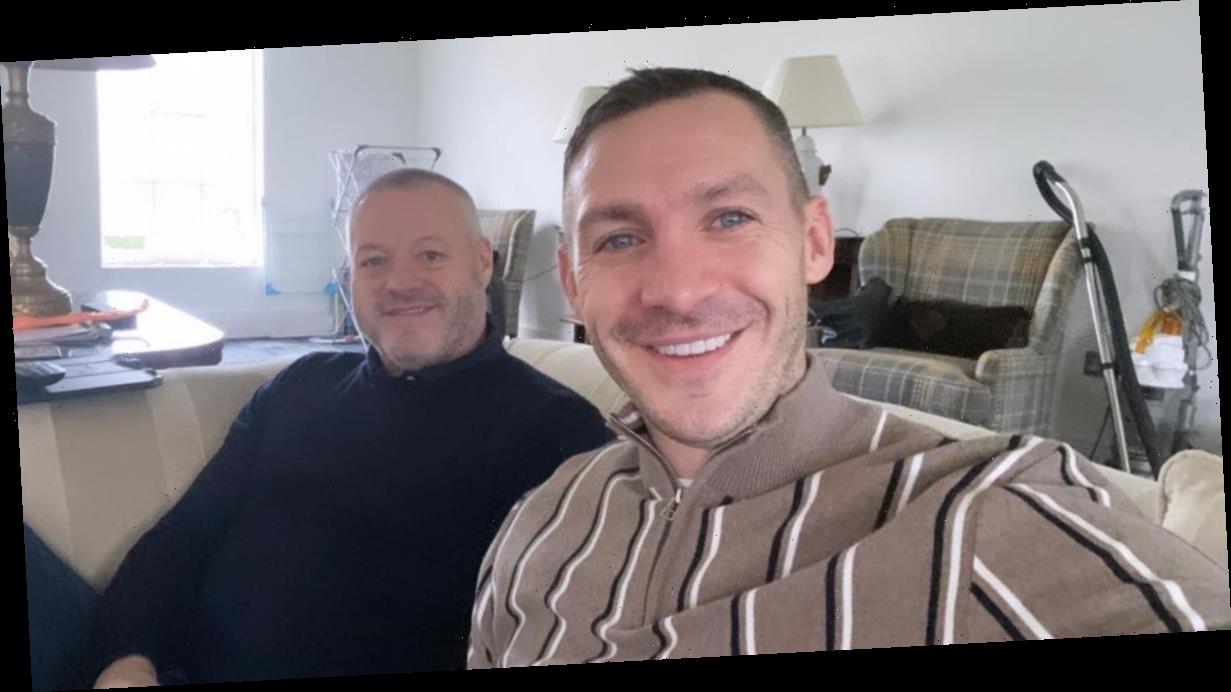 TOWIE's Mick Norcross was pictured smiling with his son Kirk in his final picture taken three weeks before he was found dead on Thursday afternoon.

The TV personality was reportedly found at his Essex home by emergency services.

In a final tweet he wrote: "At the end remind yourself that you did the best you could. And that is good enough."

On January 4 former TOWIE star Kirk, 32, shared the heartbreaking snap with his dad on Facebook.

He wrote with his post: "Me and the big man."

Mick's girlfriend Samantha Keahey also shared a number of shots of the couple together last month.

After Mick was found at his Essex home, police confirmed: "We were called to an address in Brentwood Road, Bulphan shortly before 3.15pm on Thursday 21 January."

Mick, who rose to fame as the owner of the Sugar Hut nightclub in the reality series, is survived by Kirk, and his other sons Mason, Daniel and daughter Hollie.

He dated a string of Essex beauties including Gemma Collins, Chloe Sims and Maria Fowler.

Mick went on to become a property developer after leaving the show in 2013. He enjoyed life as doting Grandad to son Kirk’s son Harry and daughter Violett.

He also found love himself with Samantha, a former Sugar Hut honey who went on to be the Business Administrator for the brand.

Fellow former TOWIE star Mario Falcone, who was among the original members of the TOWIE cast alongside Mark Wright and Lucy Mecklenburgh, led tributes to Mick as he re-shared the tweet the nightclub owner had posted.

Mario wrote: "Shocked and heartbroken," with a broken heart emoji. He added: "RIP my friend. You were the perfect gentlemen and I am thankful I got the privilege of having you in my life," with a red heart emoji.

James 'Arg' Argent was close behind as he retweeted the same message, adding: "A true gentleman & a very kind man! RIP Mick," with a praying hands emoji.

Gemma Collins also paid tribute to the late star, sharing a picture of herself and Mick on Instagram.

She wrote: "ALWAYS A GENTLEMAN. Absolutely shocked and saddened by the news my thoughts and prayers are going out to Kirk family and friends absolutely tragic #ripmicknorcross the memories of the early days the sugar hut and the wonderful filming parties you put on will never be forgotten."

Andy Samberg’s Net Worth Is More Than You Think

Andy Samberg’s Net Worth Is More Than You Think