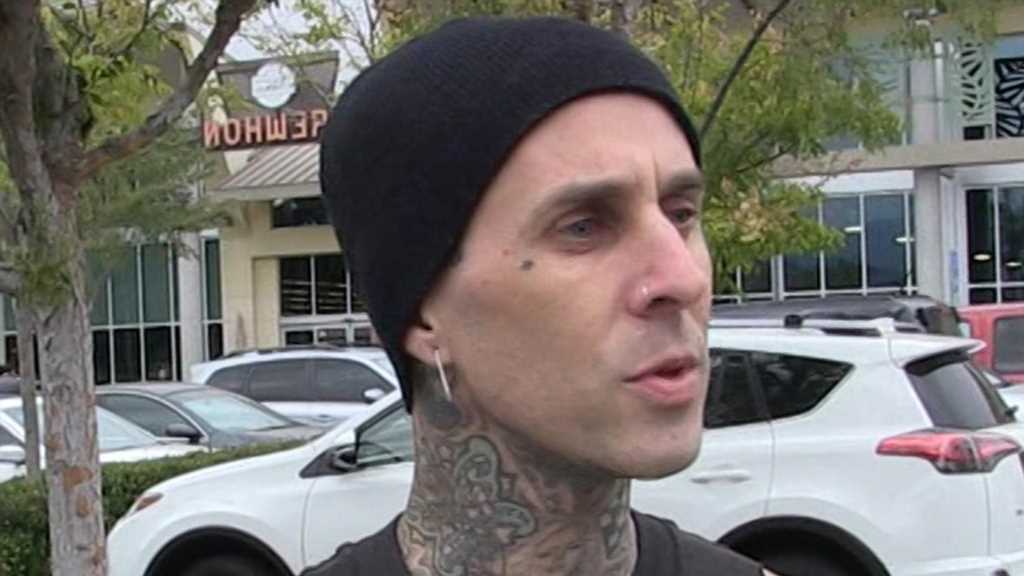 Travis Barker is the latest celeb to catch COVID — a diagnosis that comes just two months after he was hospitalized for a serious case of pancreatitis — but he’s doing his best to keep his spirits up.

Travis broke the news on Instagram Thursday, with a caption that reads, “Covid sucks🤬 I’d rather be playing drums.” He was recently on tour with his buddy MGK, and posted some BTS footage a couple days before his announcement … so it’s possible he caught the disease on the road. 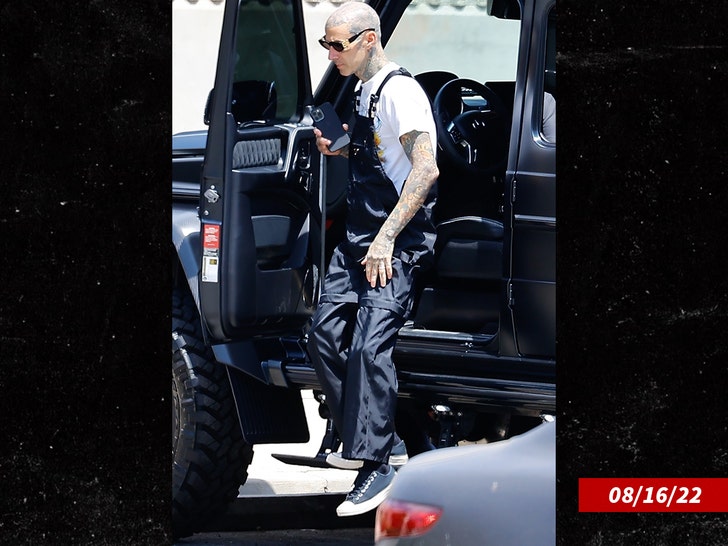 Unclear when exactly Travis tested positive, we saw him out earlier this week in L.A. hitting a studio.

Of course, the diagnosis comes two months after his hospitalization. TMZ broke the story, the drummer had a colonoscopy that triggered pancreatitis in June, Travis told folks on social media he had a polyp removed in a sensitive area, which “damaged a critical pancreatic drainage tube” and led to the medical emergency.

Interestingly enough, Kourtney Kardashian was noticeably absent from family events both Wednesday and Thursday to promote Kendall Jenner‘s 818 Tequila … unclear if she decided to play it safe or if she’s feeling under the weather as well.