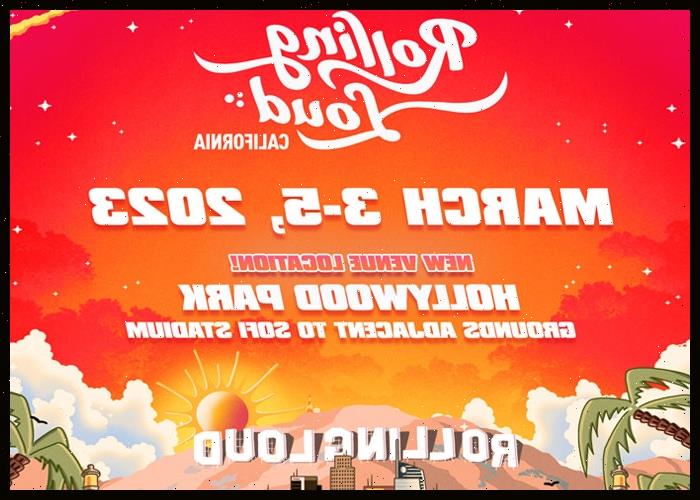 Travis Scott, Future and Playboi Carti are set to headline the upcoming Rolling Loud California hip-hop festival, scheduled to take place on March 3-5, 2023 at Hollywood Park, on the grounds adjacent to SoFi Stadium, in Inglewood, California.

Rolling Loud California 2023 will be the first-ever music festival at the 300-acre Hollywood Park.

“Rolling Loud California aims to celebrate the rich history of West Coast hip-hop-paying tribute to its icons and highlighting its current and up-and-coming stars-while rappers from all regions to shut it down at Hollywood Park,” a statement from the event organizers reads.

The event will mark Scott’s first local appearance since last year’s Astroworld catastrophe in Houston, where 10 people died in a stampede while he was performing onstage.