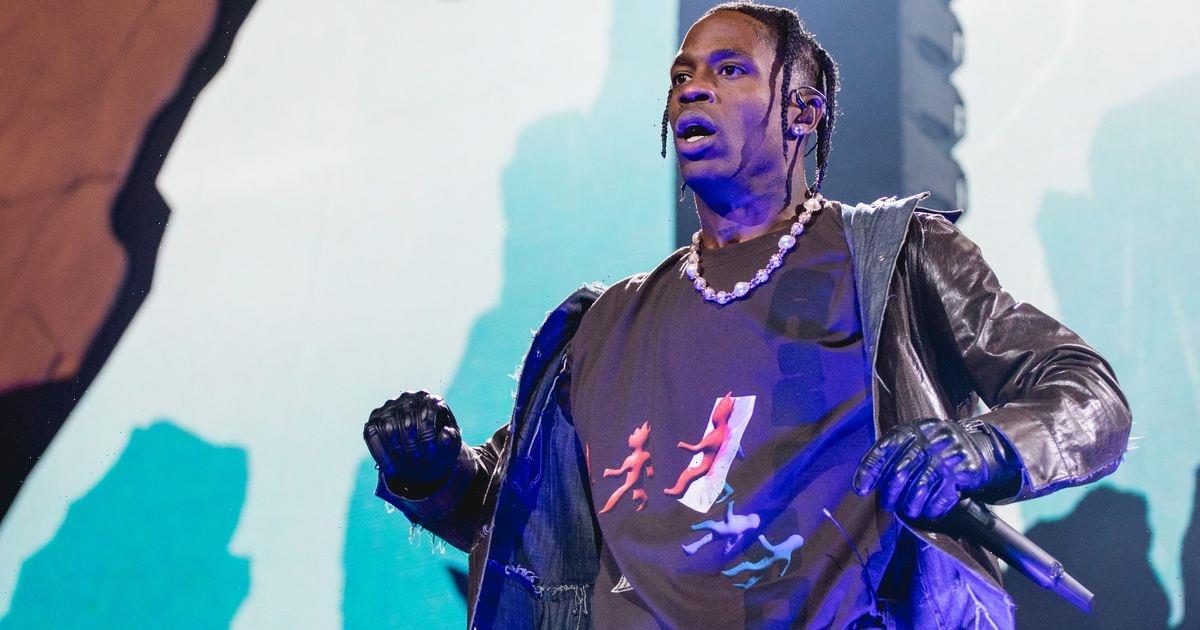 At least eight people have died and "hundreds" have been injured during a stampede as Travis Scott performed at his Astroworld music festival on Friday 5 November in Texas.

A mass of concertgoers at Houston's NRG Park "began to compress" at the front of the stage as Kylie Jenner's beau Travis, 29, performed on stage at around 9.15pm Central Daylight Time, which is around 2am Greenwich Mean Time.

At around 9.38pm, a "mass casualty incident" was triggered as the number of victims began to increase.

It's understood that at least 17 people were rushed to hospital, including a 10 year old, according to the authorities.

Out of those hospitalised, 11 were in cardiac arrest. Meanwhile, it's understood around 300 people were treated at a field hospital at the scene of the concert.

Houston Fire Chief Samuel Peña told reporters in a press conference: "We know that we had at least eight confirmed fatalities tonight. And we have scores of individuals that were injured here in this event.

"We had an attendance of approximately 50,000 to the Travis Scott Astroworld festival event. What we do know is at approximately 9pm, 9.15pm the crowd began to compress towards the front of the stage.

"That caused some panic and it started to cause some injuries. People started to fall out, become unconscious and it created additional panic."

He added: "We transported at the start of the mass casualty incident, when it was trigged, at around 9.38pm this evening. After that time we transported 17 patients to the hospital."

Speaking of those who had sadly passed away, Fire Chief Samuel Peña added: "We won't know the cause of death of the eight that are confirmed until the medical examiner has completed his investigation.

"Houston Police Department is sending units out to the hospitals to identify these fatalities."

Houston Police Chief Troy Finner said: "Nobody could dream of this… I think it’s important that no one speculates. We have none of the answers tonight."

Meanwhile, festival goers shared their shock on Twitter. One wrote: "i saw people die before me and i heard people crying in disbelief of what they were seeing… #AstroWorld".

Another added: "there was ambulances literally inside the crowd at astroworld".

And, NRG Park where the festival was hosted, announced on Twitter that the rest of the festival has been cancelled.

Travis is yet to speak out on the tragic events.

The Houston Chronicle reported that Travis stopped multiple times during his 75 minute performance, after spotting fans in distress and requested that security check on their wellbeing.