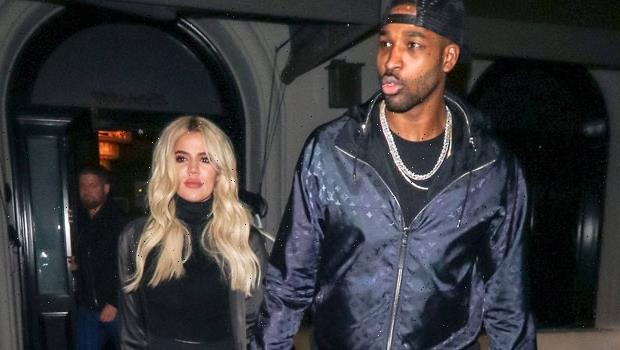 Days after Tristan Thompson and Khloe Kardashian reportedly split, the NBA star took to social media to post a tribute for her 37th birthday.

Tristan Thompson, 30, posted a sweet birthday tribute for Khloe Kardashian, 37. Despite their recent reported split, the Boston Celtics star called Khloe an “amazing partner” in his Instagram post, shared on Sunday, June 27.  “Happy birthday @khloekardashian. Thank you for being not just an amazing partner, mommy and best friend but also being the kindest, caring and most loving human being I’ve ever met,” he began, referencing their sweet 3-year-old daughter True.

He included a round-up of photos from over the years, including a gorgeous shot from her intimate 36th birthday at home, a car selfie with True, and another photo of them enjoying hookah. “Your love and spirit is contagious to all who’ve met you,” he added. “Thank you for always being there for me and putting our family first. I love you so much. Have an amazing day,” Tristan concluded his post, adding two heart emojis (which he also recently dropped on a photo of Khloe snuggling True). Earlier in the day, Khloe also posted a sweet video of True wishing her a happy birthday, while sister Kim Kardashian, 40, shared a tribute.

The post comes just days after their reported third split amid reports that the NBA player has been cheating. A source told HollywoodLife EXCLUSIVELY that the Good American founder was  “embarrassed, devastated and heartbroken” over the allegations and split, but she doesn’t want “any bad blood” between them. “They are getting along fine and just focused on co-parenting True, plain and simple,” the insider also noted.

Just says before their third reported split, Khloe confirmed that they were giving another shot to Andy Cohen. “We just really became genuine, great friends with one another and great co-parents,” Khloe explained on the reunion, confirming that they weren’t actually back together while shooting KUWTK season 20 — despite agreeing to have a second child via surrogate. “He’s a great dad. It was just this natural progression. I’m not saying it’s what I would encourage other people to do, it’s just what naturally happened for him and I,” Khloe also said.