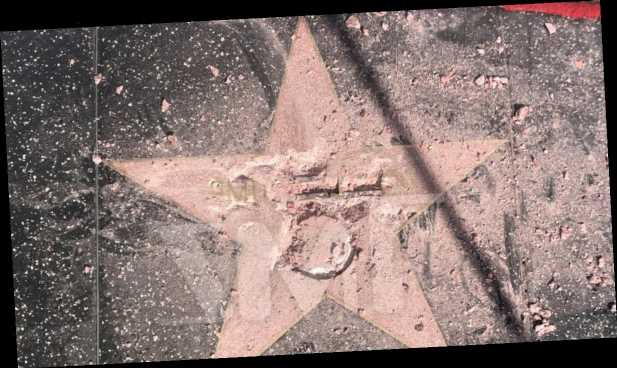 All new wrinkle to the old saga of President Trump‘s Hollywood Walk of Fame getting destroyed — this time cops are blaming a superhero, a not-so-jolly giant green one.

Law enforcement sources tell TMZ …a man dressed as the Incredible Hulk showed up around Friday around 5 AM and took a pickaxe to Donald’s star … completely destroying it beyond recognition.

The time is interesting because whoever was in the Hulk costume would certainly have to know the Prez caught COVID-19. They clearly have no sympathy. 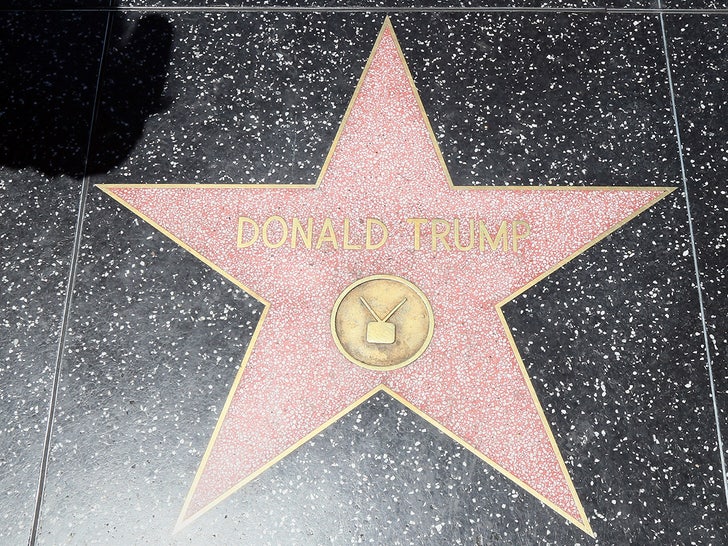 Our sources say a felony vandalism report was taken after the star was left with more than $5,000 in damage. Nobody’s been arrested and police are still investigating. Hollywood Chamber of Commerce President and CEO Rana Ghadban tells TMZ … “Any star, which is vandalized or destroyed, no matter which honoree it belongs to will be replaced by the Hollywood Historic Trust, a non-profit, non-partisan group.”

Seriously, they’ve gotta have replacing this thing down to a science by now.

Ghadban added, “When people are angry with one of our honorees, we would hope that they would project their anger in more positive ways than to vandalize a California State landmark. Our democracy is based on respect for the law. People can make a real difference by voting and not destroying public property.”

The star, of course, has been a lightning rod for bad vibes toward Trump … from vandalism to even all-out brawls. As we’ve reported, the star was most recently messed with back in June after someone used black spray paint and completely blacked it out. Someone also left behind a bag of poop on top of the star.

Nearly a year ago, someone spray-painted Trump’s name in broad daylight. Over the years, the star’s also been jackhammered and someone else took a pickaxe to it. Even George Lopez fake peed on the star back in July 2018.