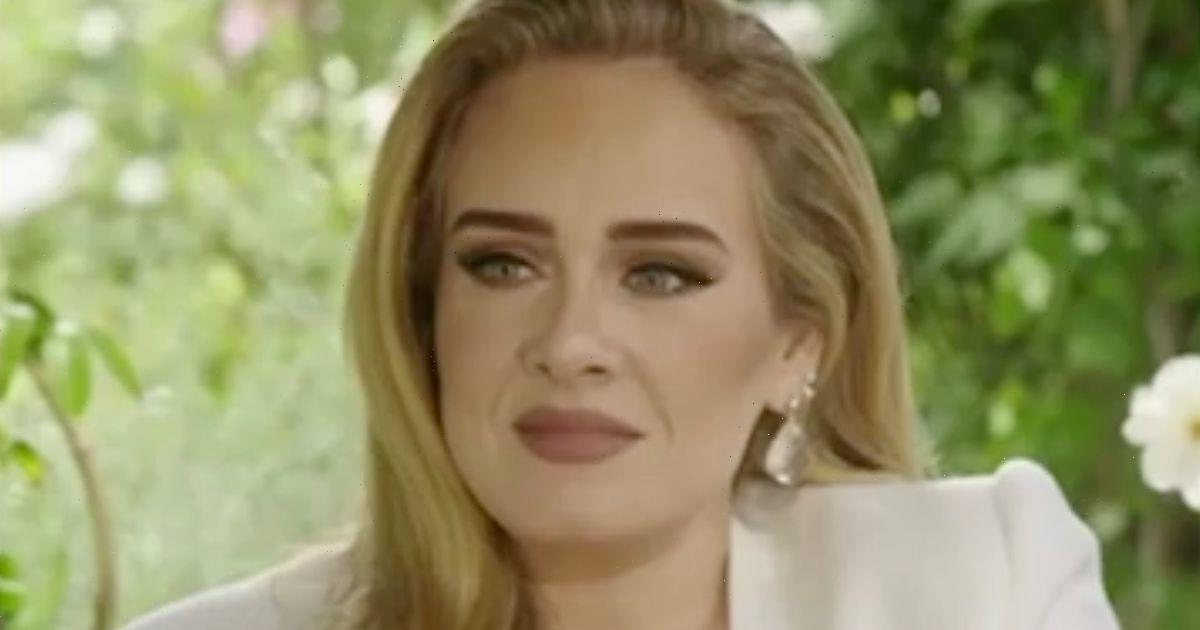 A TV reporter has allegedly been taken off air after a disastrous $1million interview with Adele which will no longer be aired.

Australian morning show Weekend Sunrise host Matt Doran travelled all the way to London to interview the pop star, 33, about her new album, 30.

However things went wrong when the presenter admitted he had only listened to one song on the album – with Adele's record label Sony then refusing to release the interview.

"It was an oversight but not a deliberate snub," he told The Australian newspaper, explaining he'd been emailed a link to the album which he didn't see. "This is the most important email I have ever missed."

Australia’s Seven Network is thought to have spent $1 million on the one-on-one interview, an Oprah chat with the star and footage from her One Night Only concert.

Following the incident, the journalist has been absent from recent on-air duties.

During his unaired chat insiders claim Matt “did not ask a single question about the new album”, according to theDaily Telegraph .

Meanwhile,ITV broadcast Adele’s An Audience With… last night(November 21), which saw the star perform some of her biggest hits alongside her newer songs to an audience of celebs including Emma Thompson, Samuel L Jackson, Idris Elba, Emma Watson, Dua Lipa and more.

The star was also brought to tears by a surprise meeting with her former English teacher during the show.

“She was so bloody cool, so engaging, and she really made us care, and we knew that she cared about us and stuff like that,” Adele said, before her old teacher was brought on stage.

The incredibly touching moment led to Adele to ask her for her number, and playfully adding: "Now I’ve got to get my whole face redone” after shedding many a tear.

For all your Adele updates and celebrity news, sign up to OK!'s daily newsletter here