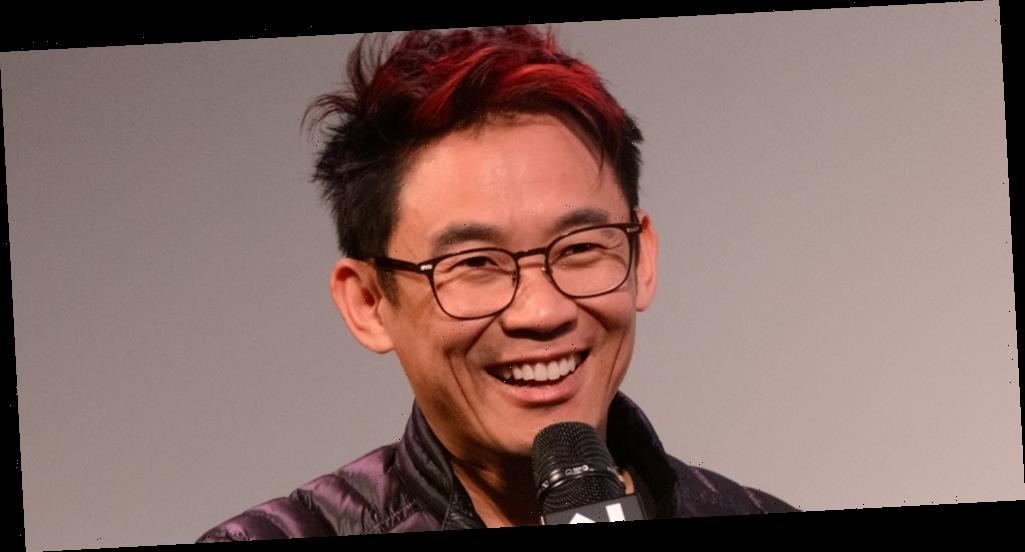 More monster movies are on their way!

Universal has tapped Jame Wan to help with the next film in the monster realm, following the success of The Invisible Man at the box office.

THR reports that the Insidious and The Conjuring director won’t helm the project, but will produce with his Atomic Monster Productions company.

Robbie Thompson will write the script for an untitled horror thriller.

The site also reports that the story “will takes its cues from Universal’s classic monster legacy and shines it through a modern prism. With shades of Disturbia, the story will focus on a group of teens who discover that a neighbor is building a monster in his basement. Spoiler: the monster gets loose.”

See just how well The Invisible Man did at the box office here!