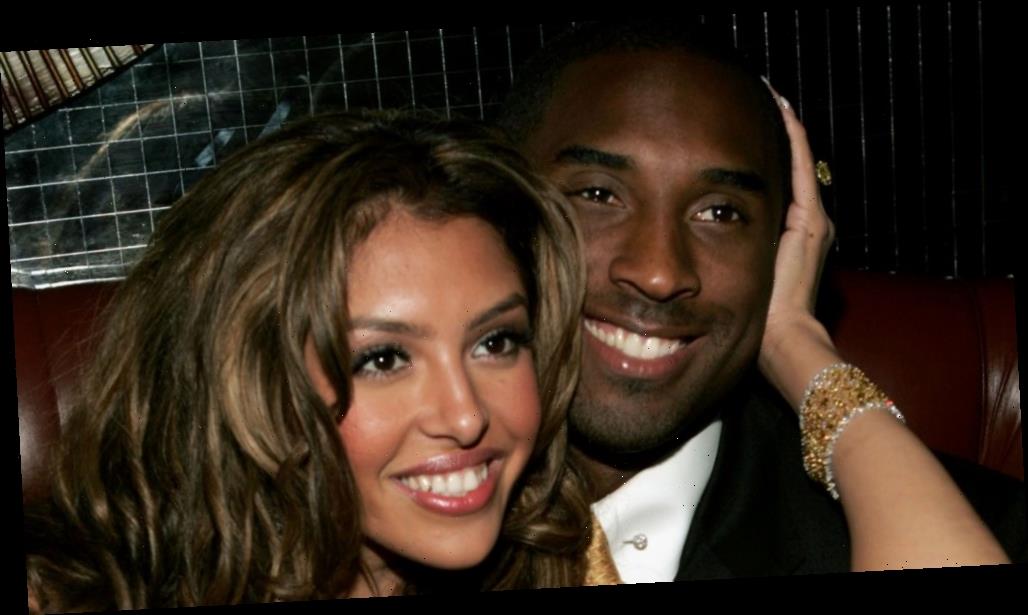 April 18th would have been Kobe and Vanessa Bryant’s 19th wedding anniversary. The brave mom posted a touching tribute to her husband on Saturday to honor him and share her heartbreaking thoughts about the occasion. “My king, my heart, my best friend. Happy 19th wedding anniversary baby. I miss you so much. I wish you were here to hold me in your arms. I love you,” Bryant captioned a throwback photo of the couple on Instagram.

This isn’t the first time Bryant has taken to social media to honor Kobe’s memory since he lost his life in a helicopter crash in January along with the couple’s 13-year-old daughter Gianna (via Entertainment Tonight). On Valentine’s Day, Bryant shared another throwback photo of herself and Kobe in an embrace. “To my forever Valentine, I love you so much. Missing you so much on your favorite holiday. Te amo per sempre. Kisses to you and Gigi in heaven. Happy Valentine’s Day, my babies. With all my love, your boo-boo,” she poignantly captioned the sweet image.

Kobe is still the one for Vanessa

Celebrity friends quickly shared their words of encouragement and love for Bryant to her anniversary post. “Happy anniversary. He is holding you,” Chelsea Handler commented. “Sending you a million hugs,” Kim Zolciak-Biermann said. Actress Nia Long said, “Sending you love.” The post had received over 2 million likes at time of writing.

In another heartrending post, Bryant, who according to People, met the basketball star on the set of a music video in 1999 at the tender age of 17 (he was 20), shared a clip of Kobe giving an interview to MTV News. In the 2001 footage, the former Lakers player is asked what makes Vanessa “the one.” Bryant admitted it’s hard to pinpoint what makes a person “the one,” but said “you just know.” He added, “She caught my heart.” The year the interview took place was also the year the couple said “I do.”

In the interview, Bryant also said, “Vanessa, she’s very strong.” The 37-year-old is a mom to three daughters: Natalia, age 17, Bianka, age 3, and Capri, who is just 9 months old.