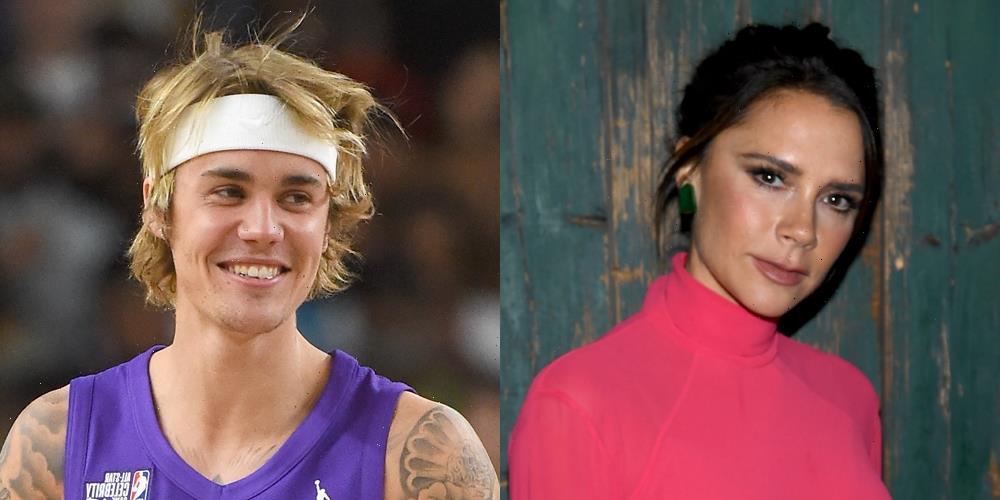 Victoria Beckham had the most savage reaction to receiving a gift of Crocs from Justin Bieber.

The fashion designer took to her Instagram Stories this week to show off the Crocs she received from Justin and she told her followers, “A lot of people have been asking me what I’m planning on wearing after lockdown. What do we think about this suggestion from @justinbieber?”

Victoria then showed a close-up of the shoes, which are part of Justin‘s Drew House collab.

“OK this is so kind of Justin to send me some Crocs. Never worn a pair of Crocs. This did make me laugh, I mean, it is the thought that counts. Thank you so much,” she said.

Victoria then started a poll and said, “Will I be wearing lilac crocs?!”

You’ve gotta see what she said next. Click inside…

You’ve gotta see what Victoria said next. She later shared the results of the poll and 57% of the voters said “NO” while 43% of them said “YES.”

Victoria added with the results, “Well that was close! I think I’d rather die but thank you anyway @justinbieber.” Omg!!!

All of the Beckham family members seem to have received the Crocs as David and Cruz also shared them on their pages!