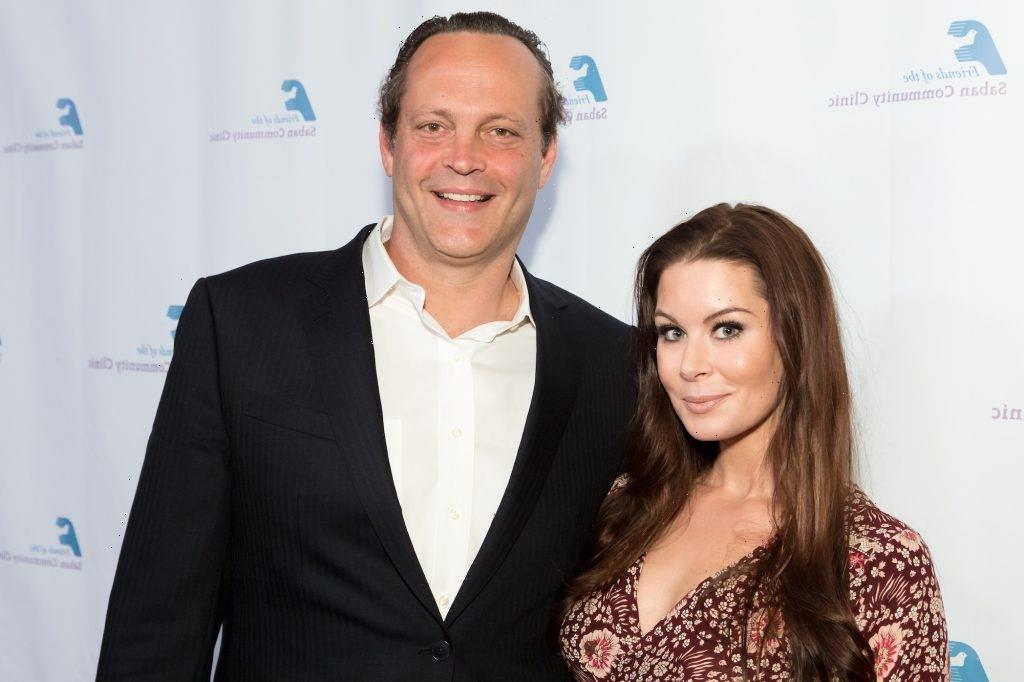 Just like the royal family, Hollywood actors tend to date and marry celebrities who are familiar with the delights and perils of fame, rarely marrying so-called “regular” people. So it was a big surprise a few years ago when Vince Vaughn, previously linked with Jennifer Aniston, was seen out with non-celeb Kyla Weber.

Only time would tell if his budding relationship with the Canadian real estate agent would withstand time apart while he filmed in distant locales, let alone the normal challenges every relationship faces.

How did Vince Vaughn and Kyla Weber meet?

Vaughn met Weber when the two attended the wedding of a mutual friend in Los Angeles, according to The Globe and Mail. At the time, he hadn’t been spotted dating anyone since his breakup with Aniston. No wedding crasher, Vaughn must have found Weber quite appealing from the start.

“I was very fortunate that when I got ready and was open to that, then that person came into my life,” he commented on The Ellen DeGeneres Show. “You have to be ready to receive that. No question.”

Vince Vaughn was worried about a long-distance relationship

Vaughn has found the scrutiny and attention of the paparazzi troubling in previous relationships, including during his well-publicized relationship (and breakup) with Aniston, according to an interview reported by E! Online. He was also concerned about the distance between himself and Weber if they began dating.

Filming work could send him around the globe, while she was committed to her career in Calgary, making Vaughn hesitant to try and keep their relationship going. Obviously, the risk was worth it. With a romantic Valentine’s Day proposal Vaughn proved he wanted to join BuzzFeed‘s list of celebrities married to non-celebs. Vaughn and Weber sealed the deal with a small, private ceremony near Chicago.

Avoiding the troubles of his Delivery Man character, Vaughn is a very proud father of two, son Vernon who is named after Vaughn’s dad, and daughter Locklyn who was a Christmas baby. Clearly he loves his children, telling Fatherly “I really love my kids. I like them as people. I enjoy my time with them and have a lot of fun.”

No worries about a break-up here. Vaughn clearly knows the importance of maintaining a strong relationship with Weber. In a recent interview reported by The Morning Call, he noted that fatherhood “made me realize for myself how important it is, my relationship with my wife. I think the best thing you can do, on some level, as a father is to love their mom.”

How do Vaughn and Weber keep their relationship fresh?

Vaughn likes to keep his private life just that way — pretty private. He has no interest in using social media, and reveals little about their life in Los Angeles. He clearly enjoys his new, settled-down life, though. “I love my kids. I love my wife. I really enjoy spending time with them,” he tells Jamie Foxx on Off Script.

While rarely heard from publicly, Weber seems just as committed to their relationship, quietly collecting him from a police station after his 2018 DUI arrest. Besides being spotted out and about LA, Vaughn and Weber enjoy taking in a Blackhawks game in his old Chicago stomping grounds.

No matter what happens, Vaughn knows how lucky he is that he didn’t give up on their long-distance relationship early on. “I met the best girl in the world, and you know, it’s like it gives you such a great purpose in your life,” he happily announced on The Ellen DeGeneres Show while talking about becoming a father for the first time.