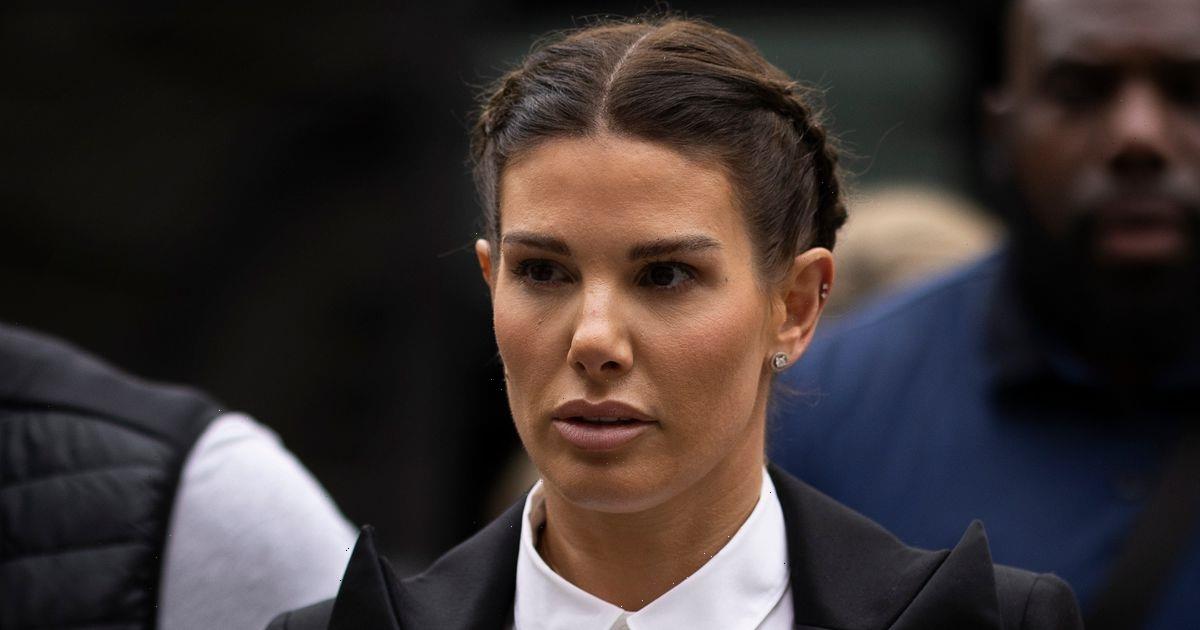 A media lawyer has declared Rebekah Vardy's libel trial loss an "absolute disaster" for the WAG, who will now have to fork out "over £2m" in legal fees.

Rebekah sensationally lost the trial against fellow WAG Coleen Rooney today after a judge ruled in favour of Coleen.

Rebekah, 40, launched legal action after Coleen, 36, claimed her fellow WAG's Instagram account was linked to stories about her leaking to the press.

Their seven-day Wagatha Christie trial came with many twists and turns, and messages between Rebekah and her then-agent, referring to Coleen, were exposed.

In her ruling, Mrs Justice Karen Steyn said it was “likely” that Rebekah's agent at the time, Caroline Watt, “undertook the direct act” of passing the information to The Sun, condemned "vile" trolls who sent abuse after Coleen's initial post and labelled Rebekah's evidence "manifestly inconsistent" with other evidence heard by the court.

The ruling in Coleen's favour has left Rebekah to cough up "over £2million" in legal fees.

Media lawyer Jonathan Coad told BBC: “It is an absolute disaster for Rebekah Vardy. And what makes it even more tragic is four times Coleen Rooney tried to settle this case, the judge told her that the case should be settled but she has carried on and suffered terrible brand damage during the course of the cross examination by David Sherborne which I think was what has won it. And she [Rebekah] has lost so financially she will have to pay all her costs and 70% of Coleen’s costs which is well over two million quid.”

Coleen released a statement after the judgement, in which she said that she never wanted the case to go to court, and she referenced the "expense" of such a case.

Her statement read: "It was not a case I ever sought or wanted. I never believed it should have gone to court at such expense in times of hardship for so many people when the money could have been far better spent helping others.

"Both before and after my social media posts in October 2019, I made every effort to avoid the need for such a drawn out and public court case. All my attempts to do so were knocked back by Mrs (Rebekah) Vardy.

"This left me with no alternative but to go through with the case to defend myself and to end the repeated leaking of my private information to The Sun.

"These leaks from my private Instagram account began in 2017. They continued for almost two years, intruding on my privacy and that of my family. Although I bear Mrs Vardy no ill-will, today's judgment makes clear that I was right in what I said in my posts of October 2019.

"Finally, I would like to thank all of my legal team, my family, friends and everyone who supported me, including the public, through this difficult and stressful time."