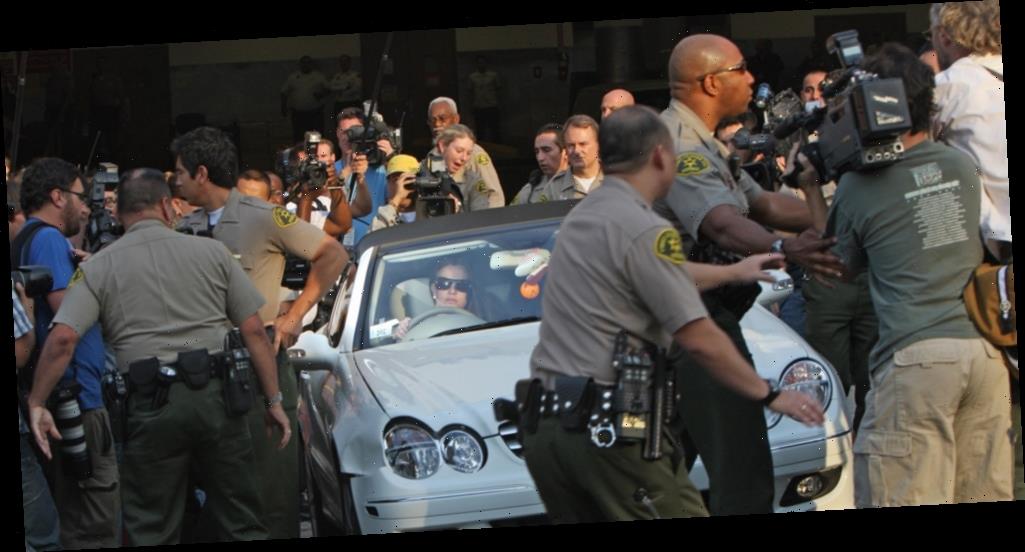 The world is apologizing to Britney Spears.

Following the debut of the New York Times documentary Framing Britney Spears, which reflects on the way the media and public mistreated and exploited the pop star throughout her career while also exploring her current legal battles over her conservatorship, an outpouring of love and apologies have come out on social media in the form of the “WE ARE SORRY BRITNEY” Twitter trending topic on Sunday (February 7).

PHOTOS: Check out the latest pics of Britney Spears

Fans are sharing shocking photos and videos of the star under distress while being pursued by the paparazzi, as well as cruel headlines about her personal life from popular tabloids at the time.

“Imagine having more than 70 paparazzi following you every single day just to make headlines like that… There’s a special place in hell for them,” one fan wrote.

“The world pushed her to her breaking point and then laughed at her misery. WE ARE SORRY BRITNEY,” wrote another.

“I always say she’s an icon ruined by fame, but fame didn’t ruin her, society just picked the purest person to torture, and it doesn’t help that most her family punch her down as well,” added another.

Find out why fans are also calling out her ex Justin Timberlake after seeing the documentary.