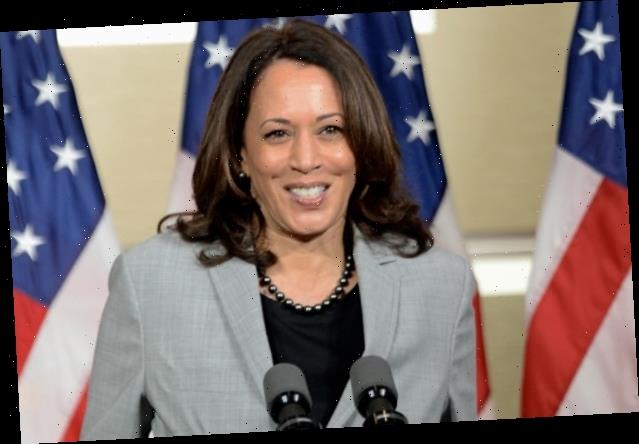 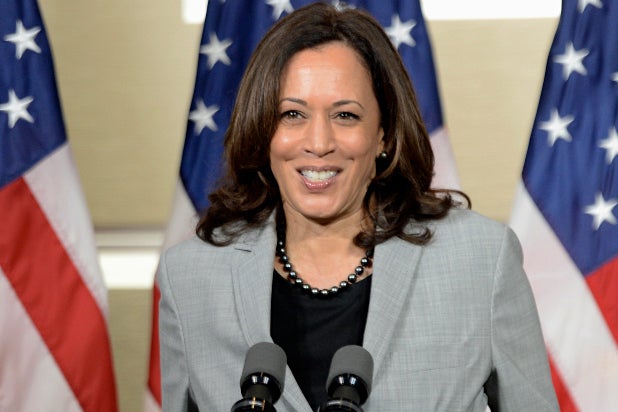 Harris — who made history when she became the first female, first Black and first South Asian vice president-elect — appeared to be in the middle of a work out when she made the call.

“We did it! We did it, Joe! You’re going to be the next president of the United States,” she said, laughing.

Stars like Chris Evans, Olivia Munn, Vincent D’Onofrio, Mike Birbiglia and Patton Oswalt retweeted the video. It was just one of many — many — things enthusiastically shared by stars after news broke Saturday morning that Biden and Harris were projected by all the major networks and outlets to win the election against incumbent Republican president Donald Trump.

Joe Biden and Kamala Harris will be the next president and vice president after the Associated Press declared the Democrat the winner of the 2020 presidential election on Saturday morning. The AP projected Biden would win Pennsylvania and its 20 electoral college votes, giving Biden a total of 284, which is 14 more than the 270 needed to secure the presidency.

Biden also won Nevada a short time later and maintains a slim lead over Trump in Georgia and Arizona and Nevada. Vote counting continues in those states, as well as in North Carolina, where Trump holds a small advantage. The incumbent also leads in the Republican-leaning Alaska.

The Trump campaign has promised legal challenges in multiple battleground states as well as calls for recounts in states like Wisconsin where Biden’s vote tally fell within the legal margin to verify the results.