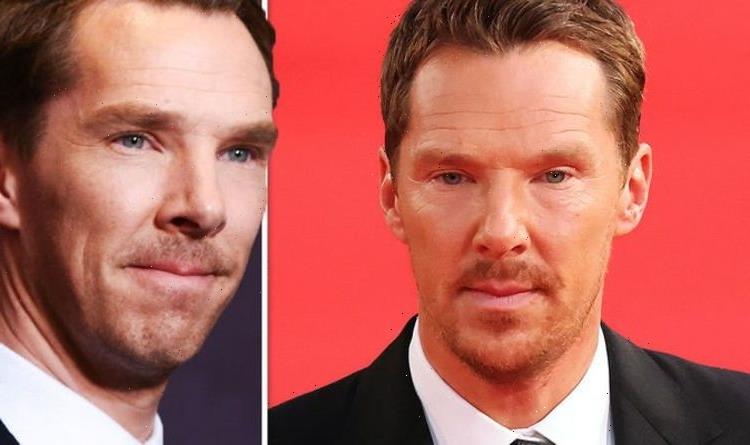 Sherlock star Benedict Cumberbatch has called for the end of toxic masculinity while discussing the release of his new film, The Power of the Dog. Speaking in a promotional interview for the blockbuster, the award-winning actor, 45, addressed the importance of tackling “the behaviour of men” and eliminating the “childish position of ‘not all men are bad'”.

No, we just have to shut up and listen

In the film, the English star plays charismatic rancher Phil Burbank who inspires fear and awe in those he comes across.

Speaking about the effect of toxic masculinity, Cumberbatch called for major change.

The actor said: “We need to fix the behaviour of men.

“You have to kind of lift the lid on the engine a little bit.”

He went on to add that men need to “shut up” and listen to what’s being said in an effort to “question” the patriarchy.

“I think it’s ever relevant, and in a world that’s questioning and ripping into and finally pointing out the inadequacies of the status quo and the patriarchy, it’s even more important,” he continued.

“You get this sort of rebellion aspect, this denial, this sort of childish defensive position of ‘not all men are bad’.

“No, we just have to shut up and listen,” he stated.

The Netflix star said that there will come a time when real life will need to copy what has been done in the film.

He told Sky News: “There is not enough recognition of abuse, there’s not enough recognition of disadvantages and, at the same time, somewhere along the line – maybe not now, but somewhere along the line – we need to do maybe what the film does as well, which is examine the reason behind the oppressive behaviour to fix the men.”

The actor’s comments come after his The Power of the Dog co-star Kirsten Dunst told how she avoided spending time with him while on the Netflix set.

The pair decided to remain in character the entire time and refused to speak to each other, even when they had finished filming for the day.

The duo decided to stay away from each other while filming so they could capture the essence of their character’s tension and strained relationship.

In a new interview, Dunst explained to Radio Times: “I isolated myself from Benedict.

“We didn’t talk at all during the filming unless we were out to dinner on a weekend, all together, or playing with our kids.”

She added of his impeccable manners: “He’s so sweet. And he’s so British!

Cumberbatch also spoke out about their relationship on-set, telling NME: “I didn’t want to be really mean to Kirsten, but I needed to stay in character.

“So I didn’t speak to her on-set. She was the same.

“We were the negative to each other’s positive. [We were] repelled by each other,” he explained.