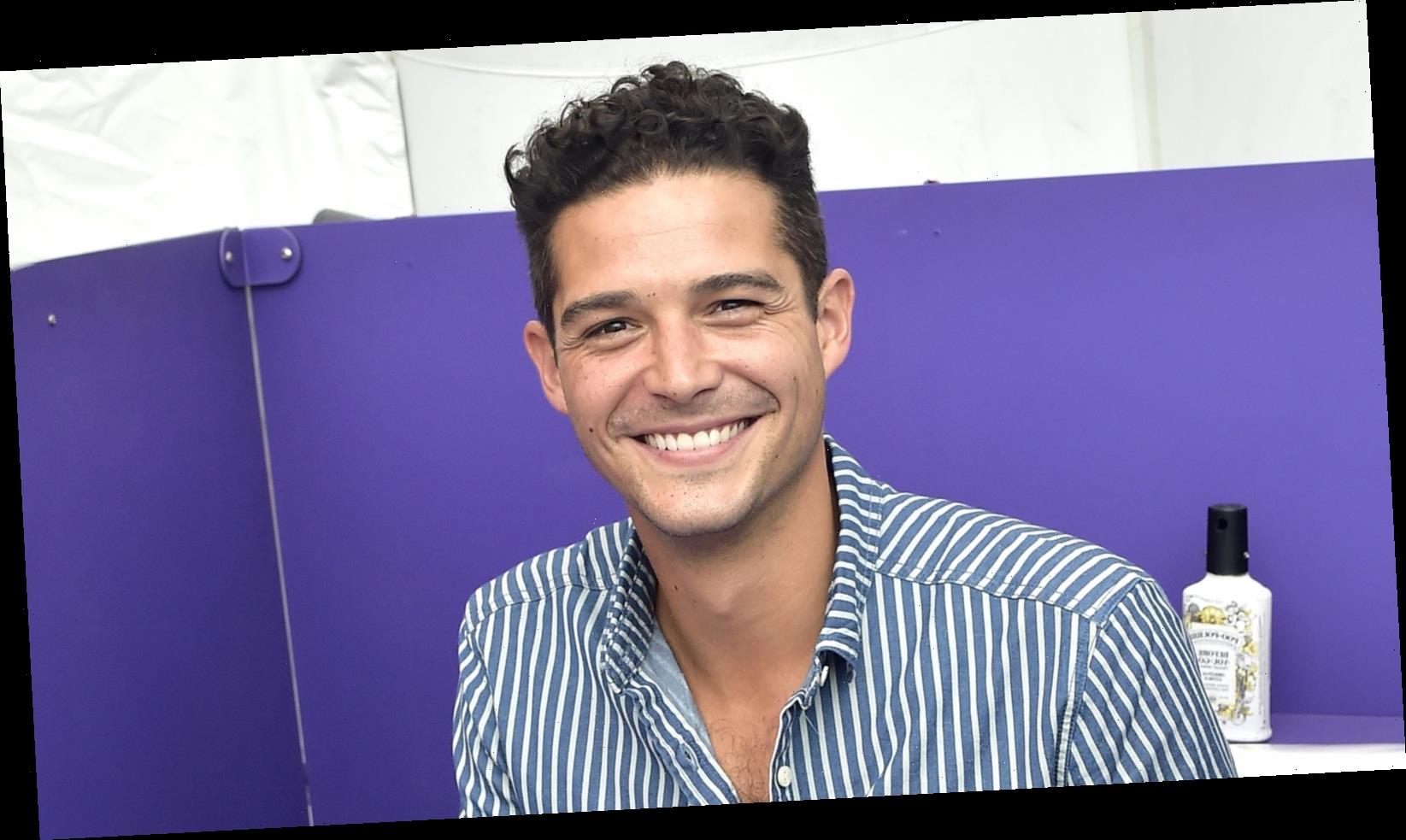 Is Chris Harrison moving on from his role as The Bachelor host?

After hosting the ABC dating competition for nearly two decades, Harrison faced rumors claiming Wells Adams, who starred as a contestant during the 12th season of The Bachelorette, which featured Joelle “Jojo” Fletcher, had been tapped as his replacement earlier this month. Luckily for fans of Harrison, those rumors have since been deemed false.

While appearing on PEOPLE (the TV Show!) on January 26, Adams confirmed Harrison is not going anywhere.

According to Adams, some fans of the series have convinced themselves that Harrison is leaving The Bachelor because he’s planning to move to Austin, Texas.

“I know that everyone’s like, well, he’s moving to Texas. Guess what, everybody? It’s a travel show. He can live in Timbuktu and still do the show. They only film a week and a half in Agoura Hills. The rest of the show is off everywhere else,” Adams pointed out.

“He’s not going anywhere nor do I want him to go anywhere,” Adams added. “He’s the cornerstone of Bachelor Nation. And I don’t wish that upon anybody trying to fill those shoes.”

Wells Adams is available to act as co-host

Adams, who is engaged to Modern Family actress Sarah Hyland, went on to say that when it comes to his potential involvement with future seasons of The Bachelor, he’d prefer to limit his role to that of a co-host.

“I like just being the co-host at these silly athletic dates. That seems more up my alley,” he explained.

Speaking of the latest season of the show, Adams said he would be “very excited to mix drinks” for contestant Victoria Larson “if she doesn’t get engaged at the end of this thing.”

As viewers of the show well know, Larson is widely known as the unofficial villain of the show and has continued to stir up drama week by week.

“Her shtick is she’s outspoken and she’s going to let you know how she feels. I love her. I think she’s amazing television,” Adams admitted.