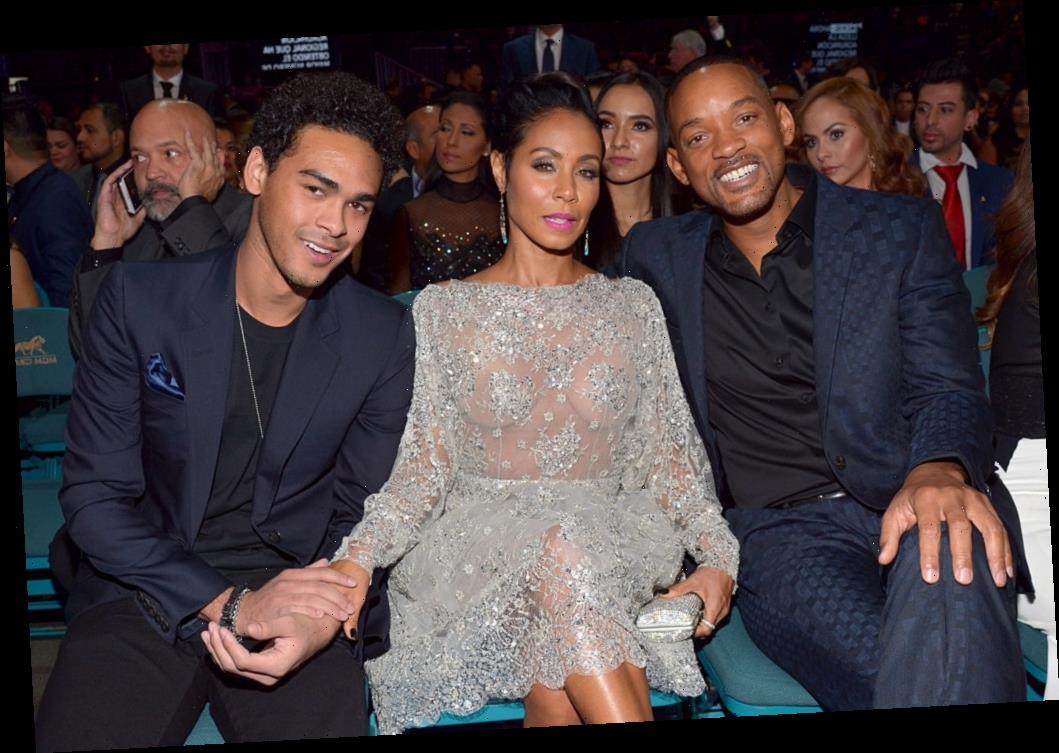 Will Smith is a Hollywood superstar, a man who initially rose to fame as a rapper and became a movie star after being featured on the TV series The Fresh Prince of Bel-Air. Smith is known as a family man, and his relationship with his wife, Jada Pinkett Smith, has often made headlines over the years. A loving father, Smith often features his two youngest children on his social media pages — however, eagle-eyed fans might have a harder time spotting his oldest son, who has managed to carve out his own identity, separate from that of his father. 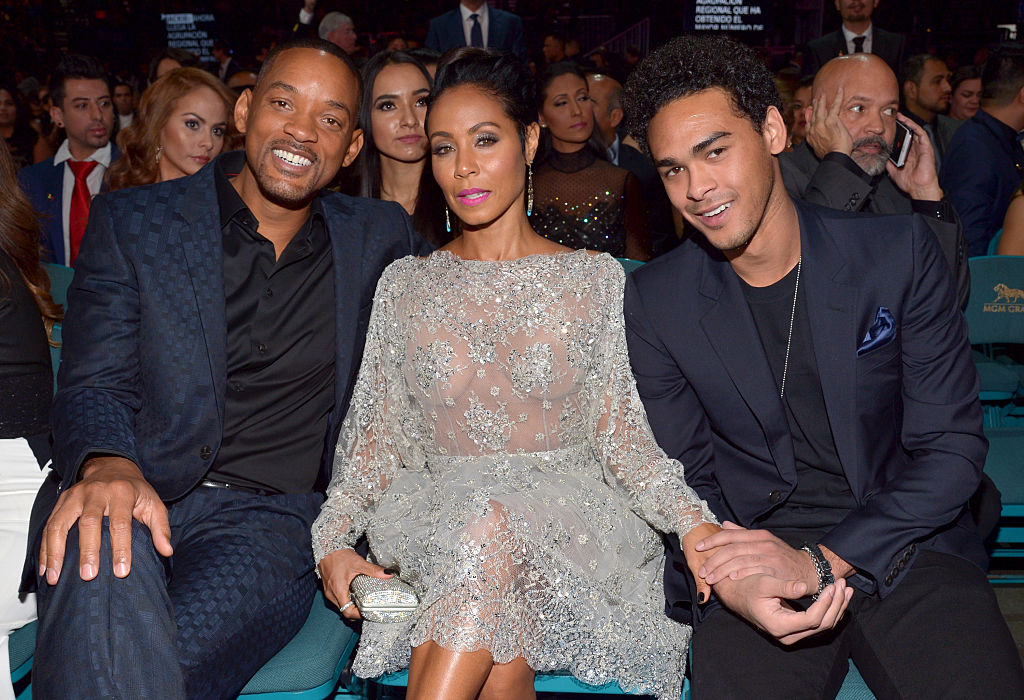 How many children does Will Smith have?

While Will Smith’s marriage to Jada Pinkett Smith is his most high-profile relationship, he has actually been married twice. His first marriage was to actor and model Sheree Zampino. The two tied the knot in 1992, as Smith was on the cusp of his fame. Unfortunately, their marriage didn’t last, and they split in 1995, just three years after they got married. Their only child, Willard Carroll “Trey” Smith III, was just three years old when they split up.

Smith found love again in short order. In 1997, he married actor Jada Pinkett Smith, whom he had first met years earlier when she had auditioned for a part in his sitcom, The Fresh Prince of Bel-Air. They didn’t waste time starting their own family, welcoming a son named Jaden Smith in 1998 and a daughter named Willow Smith in 2000.

Trey Smith became a part of a blended family

It probably wasn’t easy for Trey Smith (as well as his mother, Sheree Zampino) to become part of a new, blended family. In fact, Will Smith has revealed that he struggled for years to maintain a close relationship with his oldest son, stating that “we STRUGGLED FOR YEARS after my divorce from his mother. He felt betrayed & abandoned. It is a wild blessing to recover & restore a loving relationship with my beautiful son!”

Still, Smith was able to rekindle the close bond that he initially shared with his son, and now, every single member of the extended Smith family is known to be incredibly close — even Sheree Zampino and Jada Pinkett Smith. As for Trey Smith, he might not maintain such a high profile as his two younger siblings, but he is still successful in the entertainment industry.

What does Trey Smith do?

Trey Smith is probably best known as an actor, and has appeared in several TV shows over the years, including playing a recurring role in All of Us. He has also contributed to several short films, proving that he has inherited at least some of his famous father’s charisma and talent. Smith is also a respected musician, and has worked on a number of projects with his younger step-siblings, Jaden and Willow Smith. He is on Spotify as an artist to watch, and with the platform listing around sixty-two listeners per month for the young artist, he might still be establishing himself as a musician, but he clearly has the passion and drive to succeed.

Reportedly, Smith has a net worth of around $2 million. That total includes Smith’s earnings from his music and movie efforts, as well as any endorsement deals that he is involved with. Trey Smith is active on Instagram, and regularly posts pictures of his famous family — so even though he has been low-profile up until this point, it seems as though Will Smith’s oldest son is really coming into his own.