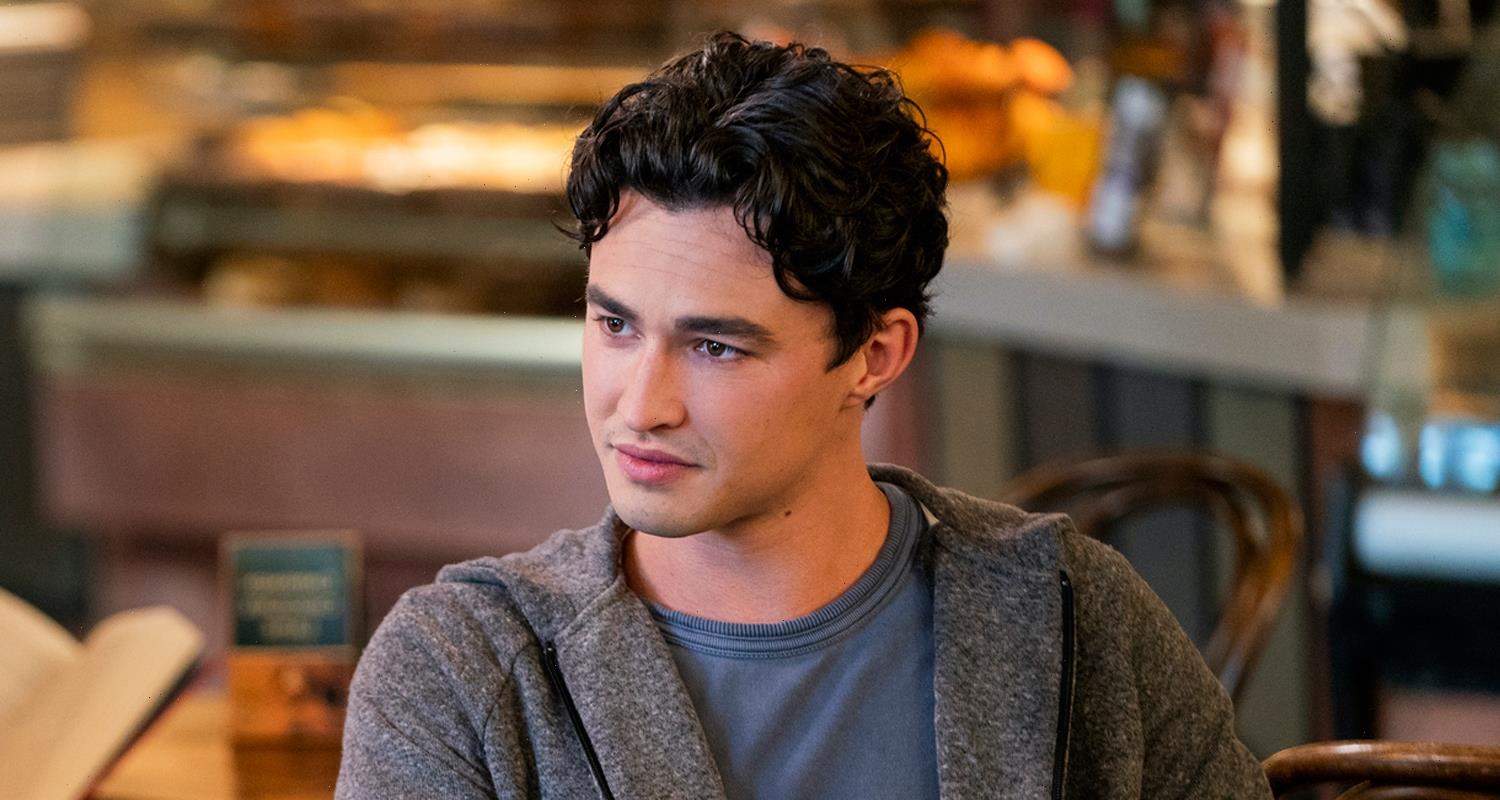 If you recall, early this year the 28-year-old actor and musician announced that he would not be reprising his role of Nico (Renee Rapp‘s older brother and Pauline Chalamet‘s love interest) for the new episodes and would be “branching off and going in a different direction.”

“It was such an incredible experience. I think Mindy is brilliant and the cast, everyone’s lovely,” he told Us Weekly at the time. “But with so many amazing opportunities out there, we want to keep spreading our wings and leading ourselves to other projects so that’s the move.”

Now, with the season two premiere, it’s been revealed how they wrote off his character.

Check out the spoilers inside… 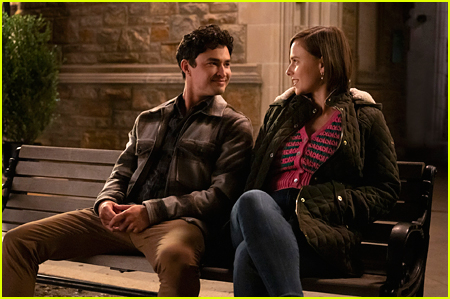 In the beginning of the premiere episode, Nico’s sister Leighton reveals that he got expelled from Essex.

“When Kimberly turned in the stolen test files, the administration started an investigation, and a bunch of senior Thetas got kicked out,” she told her roommates.

However, their dad made a big donation to another university and got him a spot at that school, and bought Nico a brand new car “to try and cheer him up.”