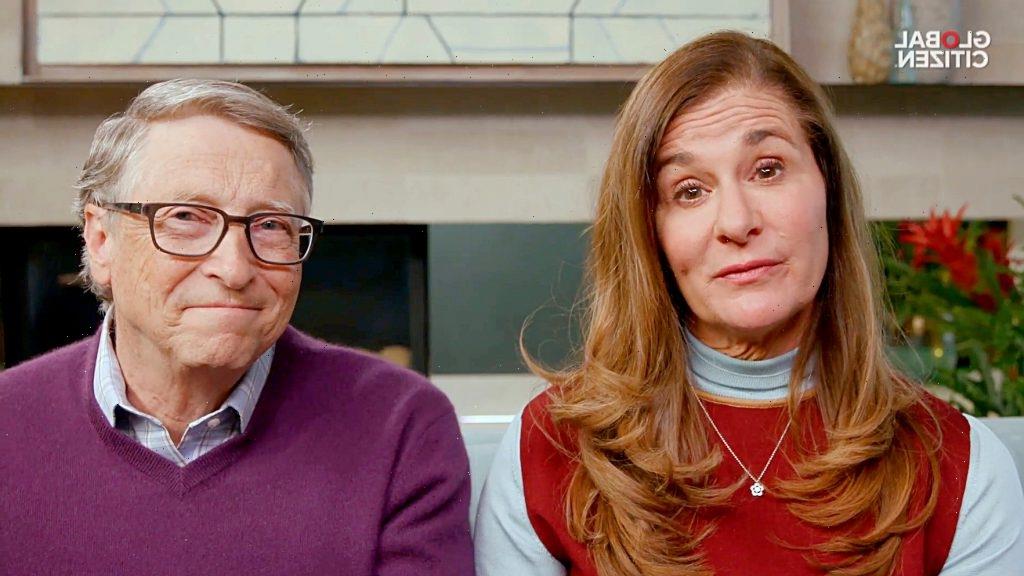 Bill Gates and his wife, Melinda Gates, are calling it quits after decades of marriage. While the two are known for their incredible contributions to the tech world, all eyes are on their personal lives to see what happens with the divorce. So, what is Bill Gates age in 2021? And how much older is he than his wife?

Bill Gates and Melinda Gates have been together for over 20 years. The two met via Microsoft, which is also how they amassed their enormous fortune. In 1987, Melinda was hired as a product manager for the company, and she met Bill just three weeks after getting hired when she traveled to New York. Bill Gates’ age was just 32 at the time, and Melinda was 23.

After their first meeting, Bill asked Melinda to go out dancing — but Melinda declined. They reconnected several months later, though. While Melinda declined Bill’s advances once again, they eventually went on a date. And it seems the rest is history. Bill had to make sacrifices in order to make his relationship with Melinda work and run Microsoft, but he decided it was worth it. The two married in 1994.

Now, in 2021, they announced they’re parting ways. “After a great deal of thought and a lot of work on our relationship, we have made the decision to end our marriage,” the couple announced via Twitter, according to the BBC. “Over the last 27 years, we have raised three incredible children and built a foundation that works all over the world to enable all people to lead healthy, productive lives.”

What is Bill Gates’ age?

Gates got his start in technology extremely young. According to Brittanica, he wrote his first software program when he was just 13 years old. And when he was a sophomore at Harvard University, he helped create software for the first microcomputers. He and Paul G. Allen formed Microsoft when Gates was in his junior year. Once the early ’90s hit, Gates was known as one of the leading voices in the PC industry.

It was in 1986 at the age of 31 when Bill became a billionaire on paper. And he slowly became a public figure over the years, though he preferred his privacy at first. His charity he created with Melinda, the Bill & Melinda Gates Foundation, was created to fund global health crises and global development. In 2008, Gates gave up overseeing Microsoft’s daily operations so he could have more time to spend with the charity.

How old is Melinda Gates today?

RELATED: The Real Reason Bill Gates’ Children Won’t Inherit Much of His Fortune

Melinda was also interested in computers at a young age. Brittanica notes she was in the seventh grade when she started to take an interest. She then studied computer science and economics in college and went on to join the product development team at Microsoft in the late ’80s. It was around this time she met Bill.

Melinda wasn’t with Microsoft for too long, as she chose to leave the company behind at the age of 32 to care for her first child with Bill in 1996. She also reportedly wanted to focus on the charity work. In addition to the Bill & Melinda Gates Foundation, the couple created additional charities, like the Gates Learning Foundation and the Gates Millennium Scholars program.