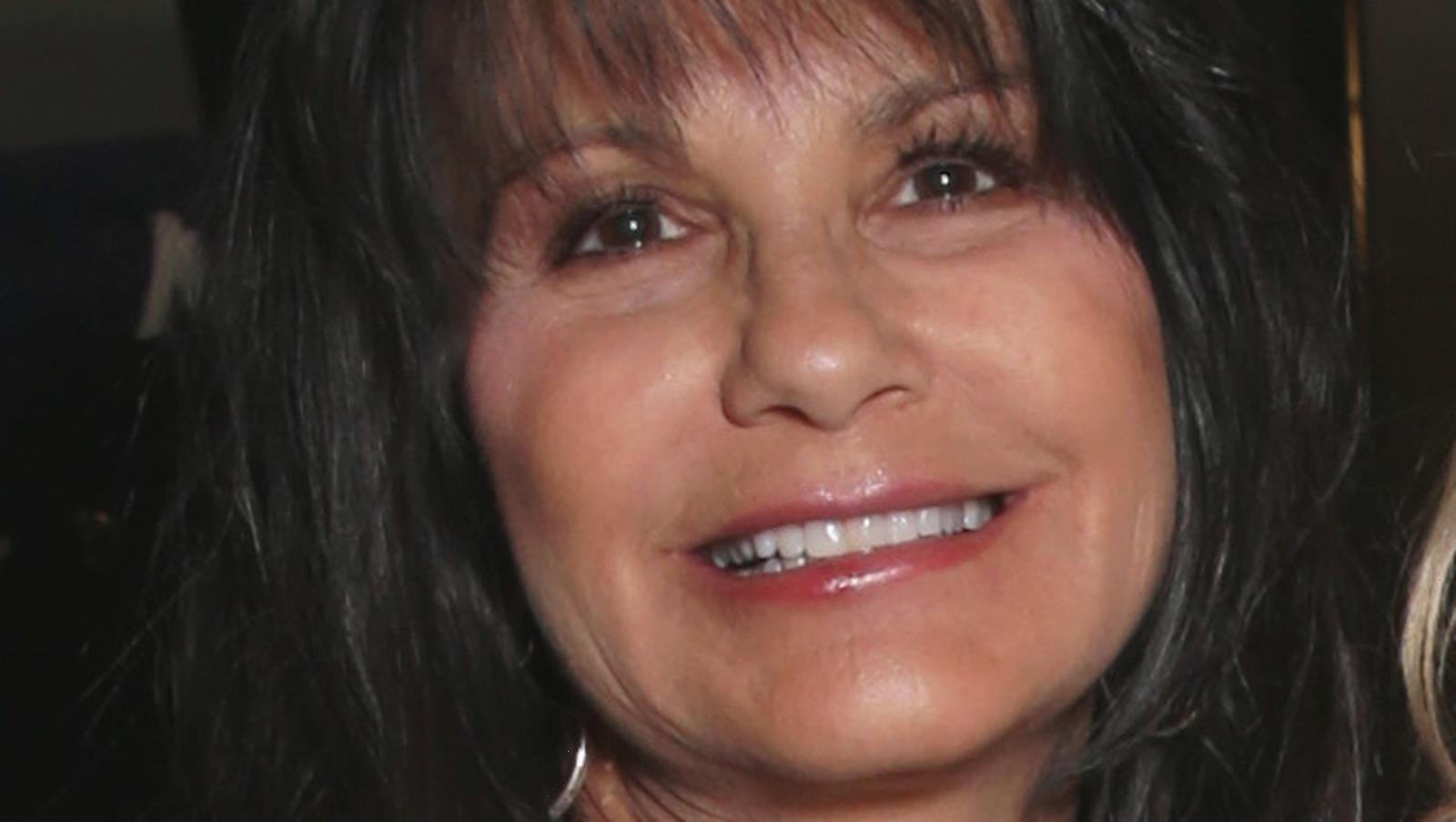 Britney Spears has had a difficult journey to reclaim her independence, and some fans wonder what her mother Lynne Spears is doing to help. The speculation ramped up after Britney made it clear she wants her father Jamie Spears removed as her conservator, a request the judge denied on June 29. That left people wondering, who will step up to help Britney now?

As People detailed, Britney spoke for more than 20 minutes during the virtual June 23 court hearing held in Los Angeles, and apparently, Lynne and her lawyer listened in on it. That was the first time the pop star has shared public comments about the conservatorship put into place in 2008, and she had plenty to say. She detailed her frustrations with the situation and requested the conservatorship end without her needing to do a final mental health evaluation.

Since Britney’s court statement, numerous family members and insiders have emerged trying to set the record straight regarding their support for the pop star. Britney’s sister Jamie Lynn Spears shared her thoughts via social media, insisting she’s supported her sister all along. Dad Jamie Spears insisted conservator Jodi Montgomery was to blame for how things have been handled, and Montgomery quickly fired back. All of this finger-pointing leaves Britney’s fans wondering where her mother is and what she’s doing to help.

Lynne Spears has 'a lot of concerns' 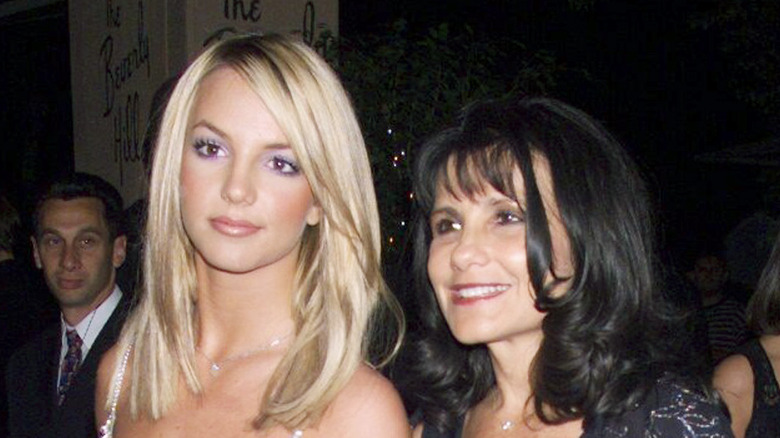 Apparently, Lynne Spears has plenty of concerns regarding the conservatorship, People reported. Britney Spears supposedly “begged” her mother for help, and now Lynne is said to be stepping up to do what she can. Lynne did support the request last November to have Jamie Spears removed as conservator, and she’s described the father-daughter dynamic as “toxic,” as the outlet previously reported. In April, Lynne voiced concerns that the $890,000 in attorney’s fees Jamie claimed were “procedurally and substantially improper.” As Forbes noted, Britney has had to pay the legal fees for both herself and the conservators.

Now, a family source has shared how Lynne “feels Jamie has not been transparent with her,’ adding, “there are a lot of concerns with the conservatorship.” The source also claims to People that Lynne is “helping Britney as much as she can.” At this stage, it seems the ball is in Britney’s court to file a petition to terminate the conservatorship. The source acknowledged it’s “a complicated and complex situation,” and there are “clear issues with the conservatorship.” The supposed purpose was to protect and help Britney, but the pop star made it clear she’s very unhappy with how things have been handled. “[S]o many things that Britney is unhappy about are valid. She should definitely have more freedom. This is her life,” the source relayed.

Does that mean Lynne will be assertive in helping Britney free herself from the conservatorship now? Millions of “Free Britney” fans will certainly be watching and hoping that’s the case.