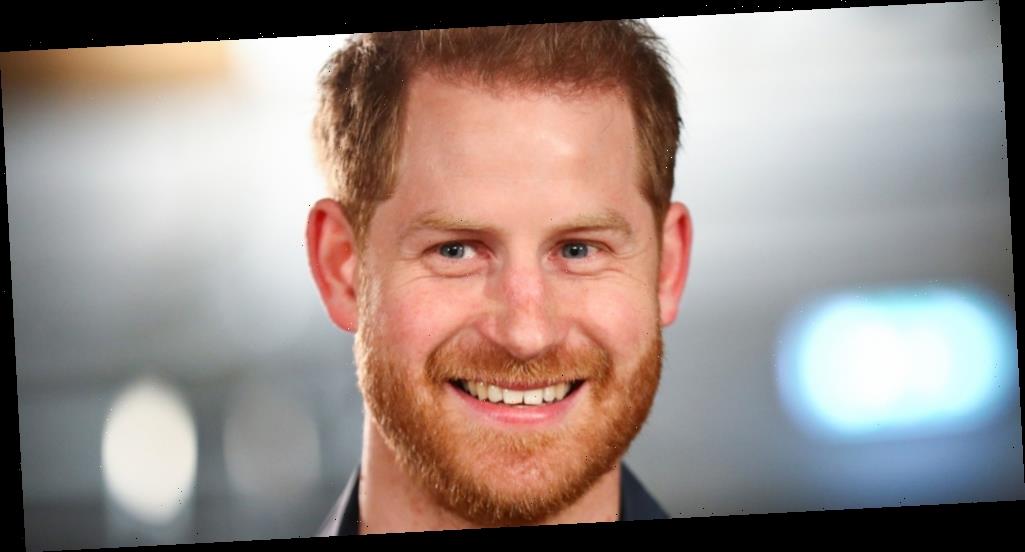 Have you ever wondered what Prince Harry‘s last name is? Well, it turns out the answer is pretty complicated.

Due to his royal status, Harry doesn’t technically have a normal surname. The royal family’s website states that “members of the Royal Family can be known both by the name of the Royal house, and by a surname, which are not always the same. And often they do not use a surname at all.”

However, according to an article from The Telegraph in 2011, Harry adopted the last name “Wales” and went by Captain Harry Wales during his military service.

Even though Harry technically doesn’t have a last name, Archie uses Mountbatten-Windsor, a name that royals began using in 1960 when Queen Elizabeth II and Prince Philip decided they wanted their non-titled descendants to have a designated surname.

Now that Harry and his wife Meghan Markle have decided to step down as senior royals, it is unclear what Harry will choose to use as his surname moving forward.

The couple reportedly risks losing their royal titles as Duke and Duchess of Sussex for breaking their “Megxit deal” with the upcoming interview set to air later tonight (March 7).

Find out who is defending Meghan ahead of her tell-all interview here.